Some supermarkets have been adjusting opening hours to manage queues during the pandemic. These are the quietest times to shop in Tesco, Asda, Marks & Spencer and Morrisons.

Social distancing rules in supermarkets have meant fewer people can shop at one time.

This has led to long queues outside many supermarkets over the last few months.

However, some stores have extended opening times which could cut back on how long shoppers need to queue.

While this will vary from store to store, Google data shows which times should be the quietest.

At the beginning of the pandemic, the retailer reduced opening hours to allow time to restock. 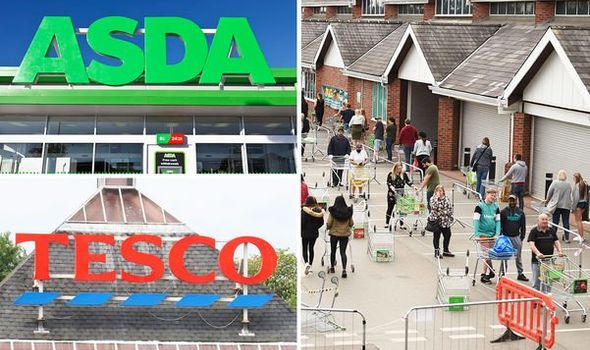 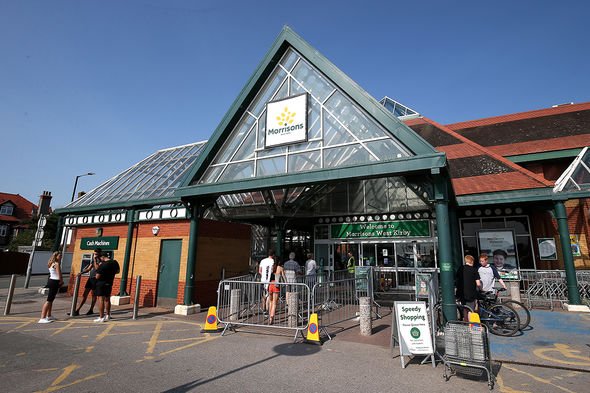 In April, opening times in many stores were extended by two hours.

Shopping times have now been changed again at selected stores, which are open between 7am and 12am, Monday to Saturday.

Those hoping to visit the supermarket should find it the quietest on weekdays, before 5pm, according to Google data.

The majority of stores are now open from 7am to 10pm, Monday to Saturday, and from 9.30am to 4pm on Sundays.

The supermarket chain has previously asked customers to avoid shopping in the mornings.

“We’re generally less busy later in the day so if you’d like to shop when it’s quieter, and are able to, try visiting us in the afternoon to get the essentials you need.” 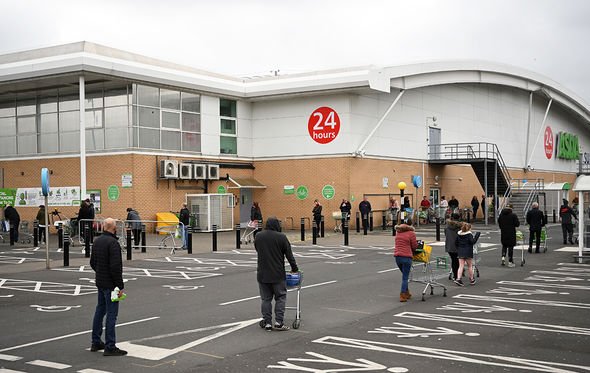 Customers could avoid long queues by arriving between 9am and 12pm.

If shopping during the week, the retailer is busiest between 6pm and 8pm.

Shoppers are most likely to wait if they visit on the weekends.

M&S Foodhall branches have remained open during the coronavirus crisis. 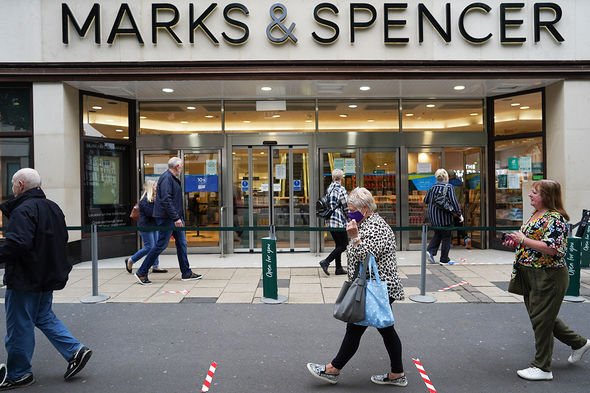 If stopping by, customers can avoid queues by picking up their groceries before 11pm.

Like many retailers, M&S is busier at the weekend, particularly between 3pm and 6pm on Saturdays.

Before visiting a retailer, it is also important to check if any times are reserved for NHS workers or vulnerable customers.

Many supermarket chains will open early on certain days in order to give priority access to emergency workers and those most in need.

Leap year: Why do we have leap year? How often is a leap year?