[SPOILER ALERT: Spoilers ahead for The Chi Season 3 Episode 8.]

After being held hostage for two months, Ronnie found Keisha in Omari’s basement. She finally escaped after beating her kidnapper, seemingly to death. The Chi Season 3 Episode 8 follows Keisha and her family as she returns home and struggles to adjust. 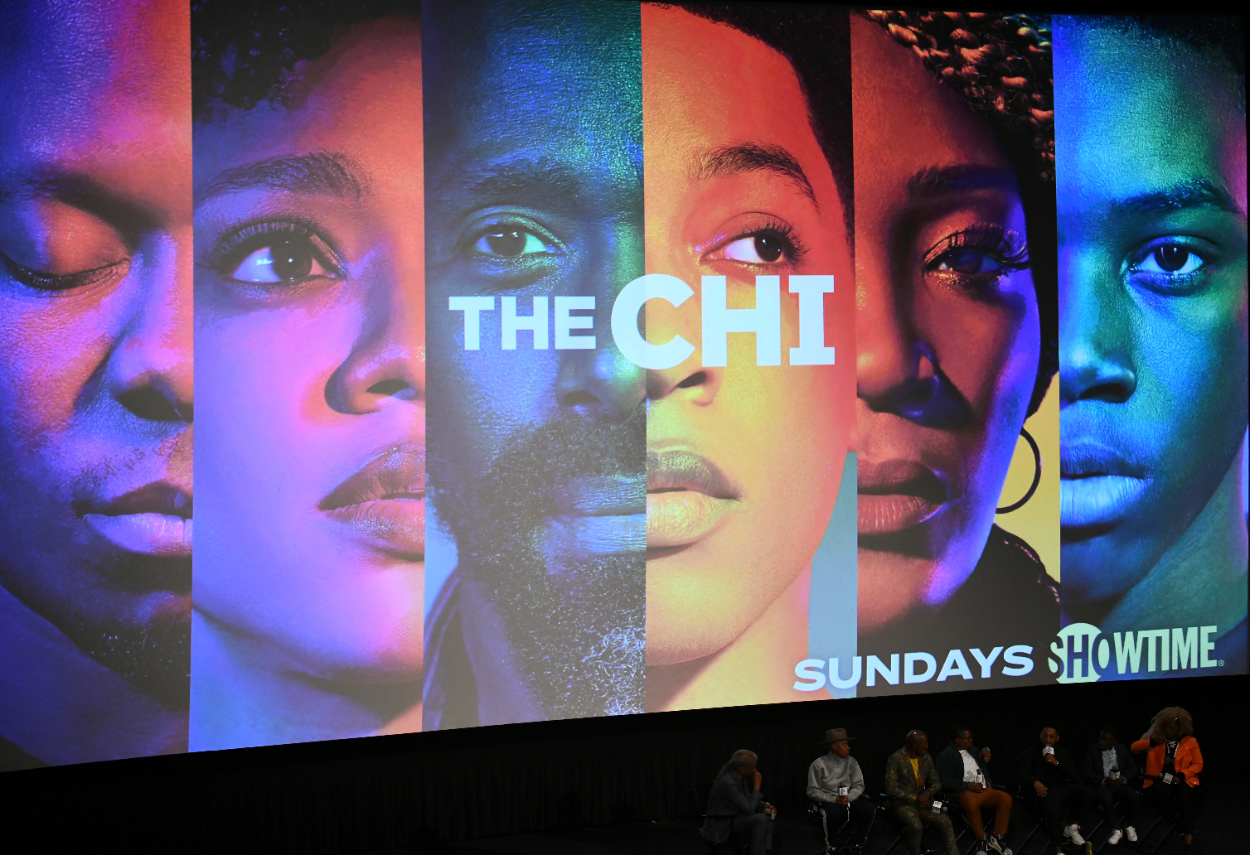 Immediately after returning from the hospital, Keisha (Birgundi Baker) propped a chair against the door to prevent anyone from coming in and grabbed a pair of scissors, ready to defend herself.

The track star didn’t leave the room until she pretended to shower three days later. In the bathroom, Keisha took off her plush robe, revealing bruises on her chest and back.

Keisha’s family doesn’t know how to help her

Because Dre (Miriam A. Hyman) packed Keisha’s room the day before finding their daughter, her things weren’t exactly in order when the track star returned. Nina (Tyla Abercrumbie) tried to cover it up and claimed they moved things when tidying up.

As Keisha stayed in her room for days, Dre tried to convince Nina that their daughter needed to go to therapy. However, Nina wanted the teenager to handle things on her own timing.

Wanting to start the healing process, Dre invited Keisha’s friend Tammy (Regina Hoyles) to the house. However, the girls got into an argument regarding rumors about Keisha’s disappearance, and the teenager kicked her friend out.

Then, Nina had to relay the news that the school gave Keisha’s track scholarship away, upsetting her more. Because the newlyweds could not get on the same page when it came to helping their daughter, they butt heads.

Keisha’s friends came over to help

The following day, Nina allowed Kevin (Alex R. Hibbert) to have Jake (Michael Epps) and Papa (Shamon Brown Jr.) over, and the kids sat in his room, smoking a vape pen and playing video games. Emmett (Jacob Latimore) and Jada (Yolanda Ross) also checked on the family and brought a few containers of Dom’s (La La Anthony) food to help. The young father reached out to Keisha, and she let her ex-boyfriend into the room to talk.

Not wanting to speak about her experience, the teenager asked Emmett about his life. He reluctantly admitted to cheating on Tiffany with Dom and filled her in on his new cooking ventures.

Emmett got Keisha to eat for the first time in days because he wanted her to try Dom’s food. Her laughter brought her family and Kevin’s friends out to the dinner table.

Papa immediately tried to give Keisha money he received as a tip from her abductor at Perry’s Pizza, upsetting the traumatized teenager. She lashed out on her family for not finding her fast enough, annoying Kevin, who had a gun pulled out on him when he attempted to find her.

He snapped on her, and Nina sent her son to his room and reprimanded him. Jada then spoke to Keisha and opened up about her past sexual assault at the hands of a family member.

The teenager later talked to Ronnie (Ntare Guma Mbaho Mwine) and thanked him for saving her before burning her raunchy clothing as she felt it led to her kidnapping.

The Chi airs Sundays at 9 p.m. EST on Showtime.