Things are heating up on The Voice season 15! With the block button back and a whole new dynamic, the coaches break everything down in the new teaser.

“So glad to be a part of The Voice this season. One thing I had last season was I could say, ‘I’m from the reality singing competition world, I can help you out.’ Now, Jennifer [Hudson]’s here,” Kelly Clarkson says in the sneak peek. “It’s great working with Jennifer, it’s always great working with the guys.”

“I’ve got to know Jennifer a lot better and I love that girl,” Adam Levine says in the sneak peek, even telling one singer that Hudson would be his best bet. 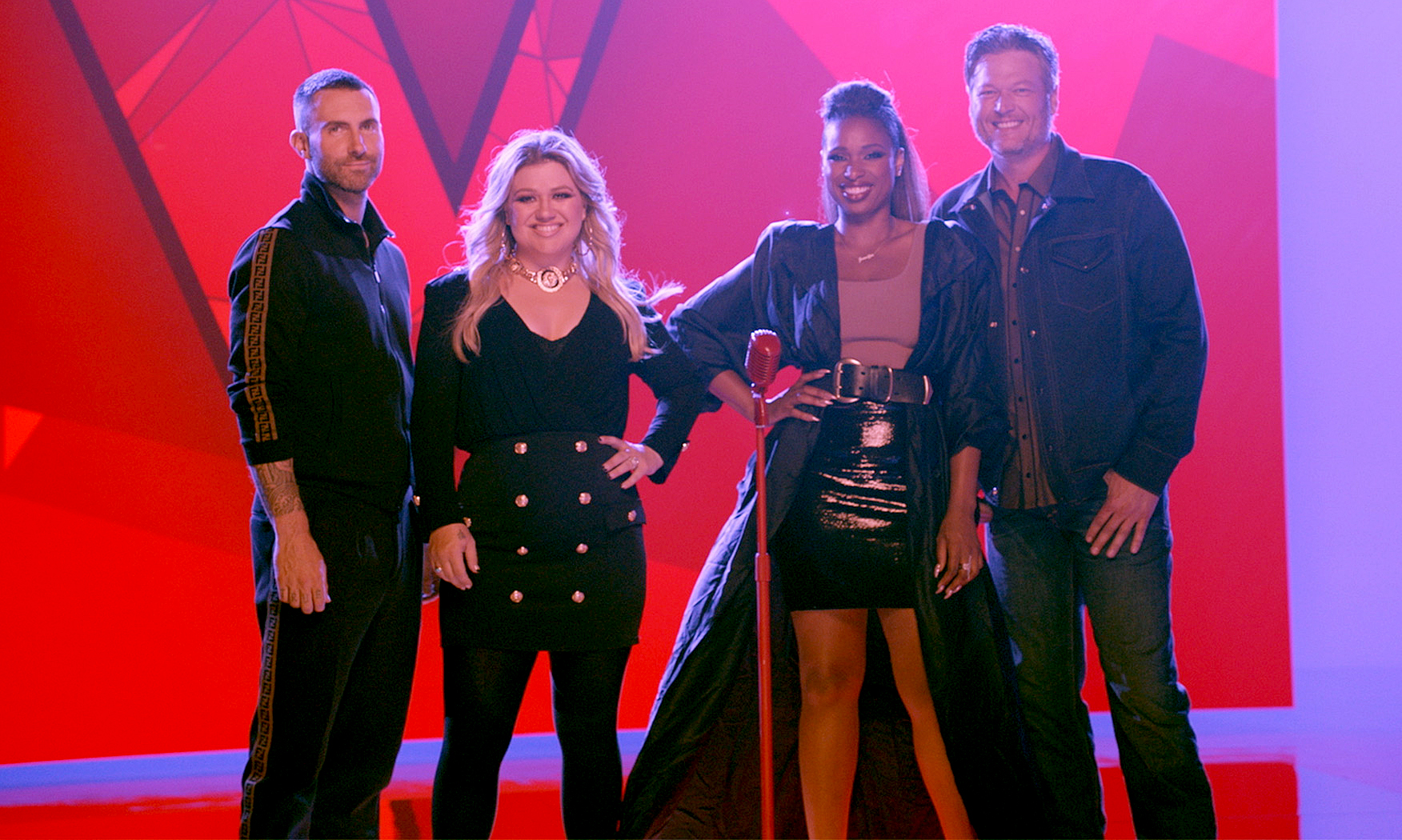 “To come from being a contestant and [snap], like that, I’m a coach and I get to help change people’s lives, nobody knows how life changing this really is,” the Golden Globe winner says.

Hudson, 37, and Clarkson, 36, definitely have a lot in common, as they both got their starts on American Idol. During the teaser, the women tell each other they want to be on the other’s team.

“This is not a slumber party, it’s The Voice,” coach Blake Shelton playfully yells at them. However, it seems on thing could come between them: the block button.

Hudson has never experienced the block button, which can prevent a coach from choosing an artist. “This block thing is not fair,” she yells on stage.

“This season I would say the talent level is pretty crazy,” Levine, whose team has won the show three times, says. “It’s a lot of great singers.”

“Adam has been here since day one. He makes the show so fun for me,” six-time winner Shelton says. It’s clear that their back and forth banter will continue this season, with the Maroon 5 frontman mocking the country singer’s outfits saying it looks like he’s wearing “a pair of jeans that buttons up at your neck.”

Just For Kicks: Our Editors Chose 22 Cool Sneakers They'll Be Wearing in 2020