“He’s the light at the end of our tunnel.”

The Wanted’s Tom Parker, 32, and wife Kelsey Hardwick have welcomed their second child.

The baby boy, Bodhi Thomas Parker, was born just months after Parker was diagnosed with terminal brain cancer. Parker took to Instagram Monday to share the happy news and wrote, “Welcome to the world my beautiful Bodhi.”

The “Glad You Came” musician also posted the new cover of OK! magazine, which first broke the news.

“Bodhi means enlightenment,” Hardwick, 30, told OK! magazine. “So it goes perfectly with our situation right now. He’s the light at the end of our tunnel.”

Parker admitted that it’s “tough” not being “as involved” as he would like to be with his newborn, due to countless hours spent receiving chemotherapy and radiation treatment. 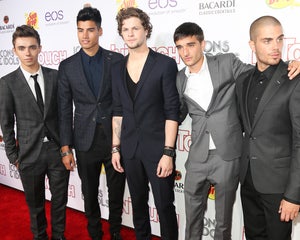 “But hopefully in a couple of weeks when the treatment is ended, I’ll be able to be a bit more hands-on, which I’m looking forward to,” he said.

The British band member received the diagnosis after suffering two seizures over the summer within weeks of each other.

“We are all absolutely devastated but we are gonna fight this all the way,” he said at the time.

“We don’t want your sadness, we just want love and positivity and together we will raise awareness of this terrible disease and look for all available treatment options,” he added.

“It’s gonna be a tough battle but with everyone’s love and support we are going to beat this.” 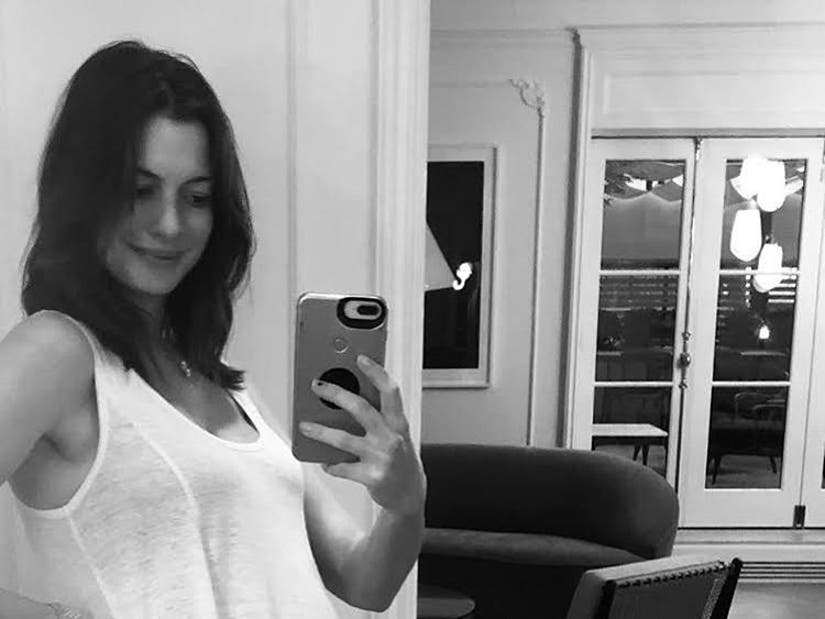