Ah, the Christmas season. The one time of year when millennials get nostalgic thinking about their childhoods while snacking on holiday treats and participating in festivities such as Secret Santa or White Elephant. Although, these zodiac signs hate Secret Santa — Cancer, Scorpio, and Capricorn — so don’t judge them for opting out.

Don’t get me wrong — there are some kick-ass Secret Santas out there, and their effort could never go unnoticed. However, not everyone was born with jingle bells infused in their DNA; the holidays mean something different for everyone. That’s why I can’t blame these three zodiac signs for wanting nothing to do with the holiday-inspired game:

You’re way too emosh for Secret Santa, and for so many reasons. For starters, you can’t detach from the overall meaning of Christmas. Your gifts come from the heart, and there’s so much that goes into the process for you. For example, everything from the holiday gift-wrapping, to the choice of the gift itself, means everything to you. The thought of giving someone something "just because" infuriates you, especially when they give you rules like, "Make sure it’s below 20 dollars." None of it feels genuine to you. 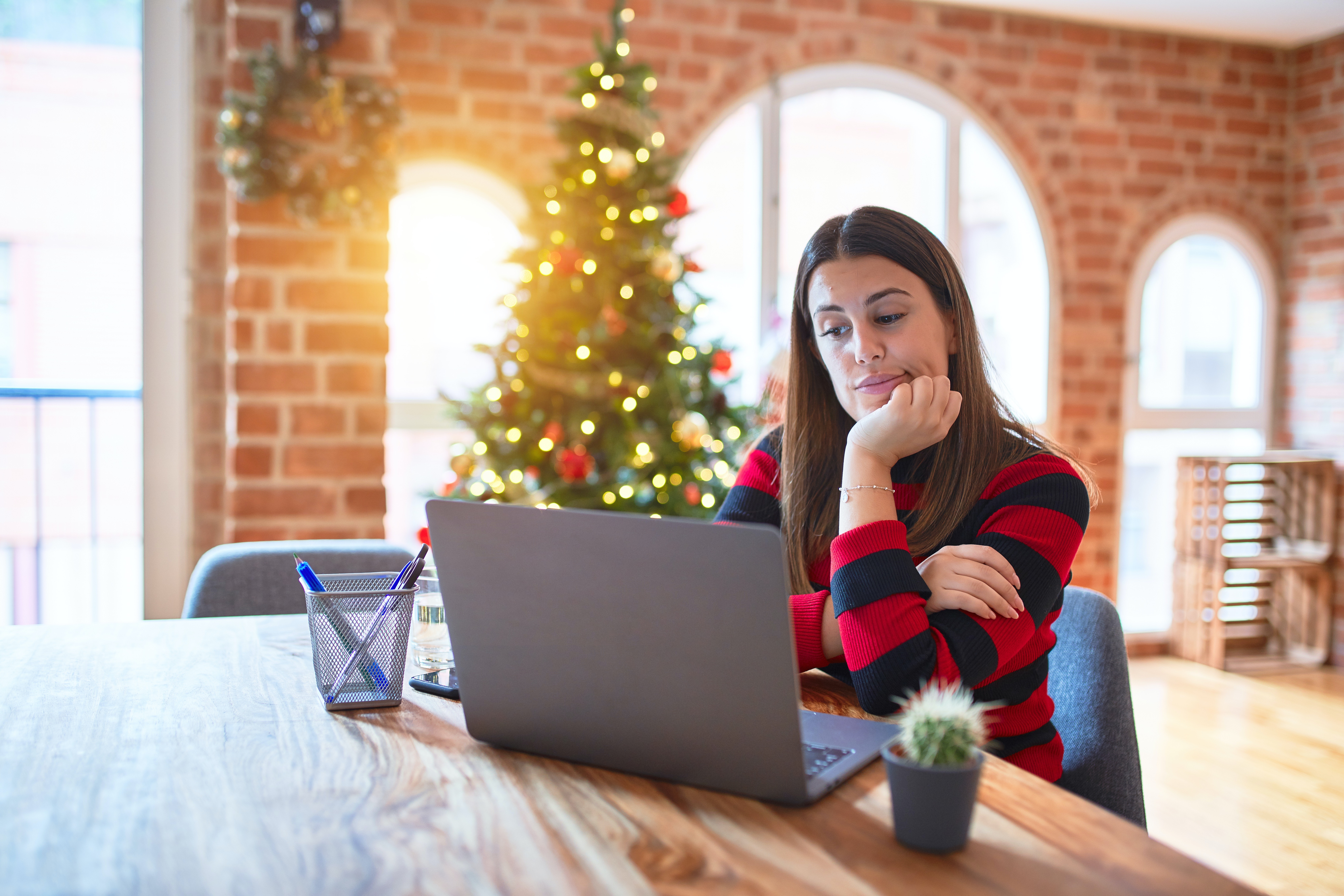 Scorpio: You’re All Or Nothing

It’s not that you hate everyone, you just can’t stand being fake. For you, the thought of Secret Santa, feels like serious pressure combined with some BS. Also, it doesn’t help that you have at least one nemesis wherever you go, so the thought of picking their name out of a hat scares the hell out of you. Plus, you’re not always the most generous when it comes to money. So, the thought of spending your hard-earned cash on someone you can’t stand, let alone barely know, does not sit well with you. Period.

Everything in your life is equivalent to an investment and, well, you’re not about to invest is this holiday tomfoolery. It’s not that you hate Christmas, you simply refuse to partake in meaningless holiday shenanigans. Besides, you’ve got way too many things on your plate during the holidays. Enough is enough.

This article was originally published on Dec 4, 2018

Who is Matt Allwright? Watchdog Live presenter and host of Food Inspectors and Rogue Traders