The daughter of former President Donald Trump donned a massive sun hat and large sunglasses for brunch with her fiancé Michael Boulos and a group of pals last Wednesday. 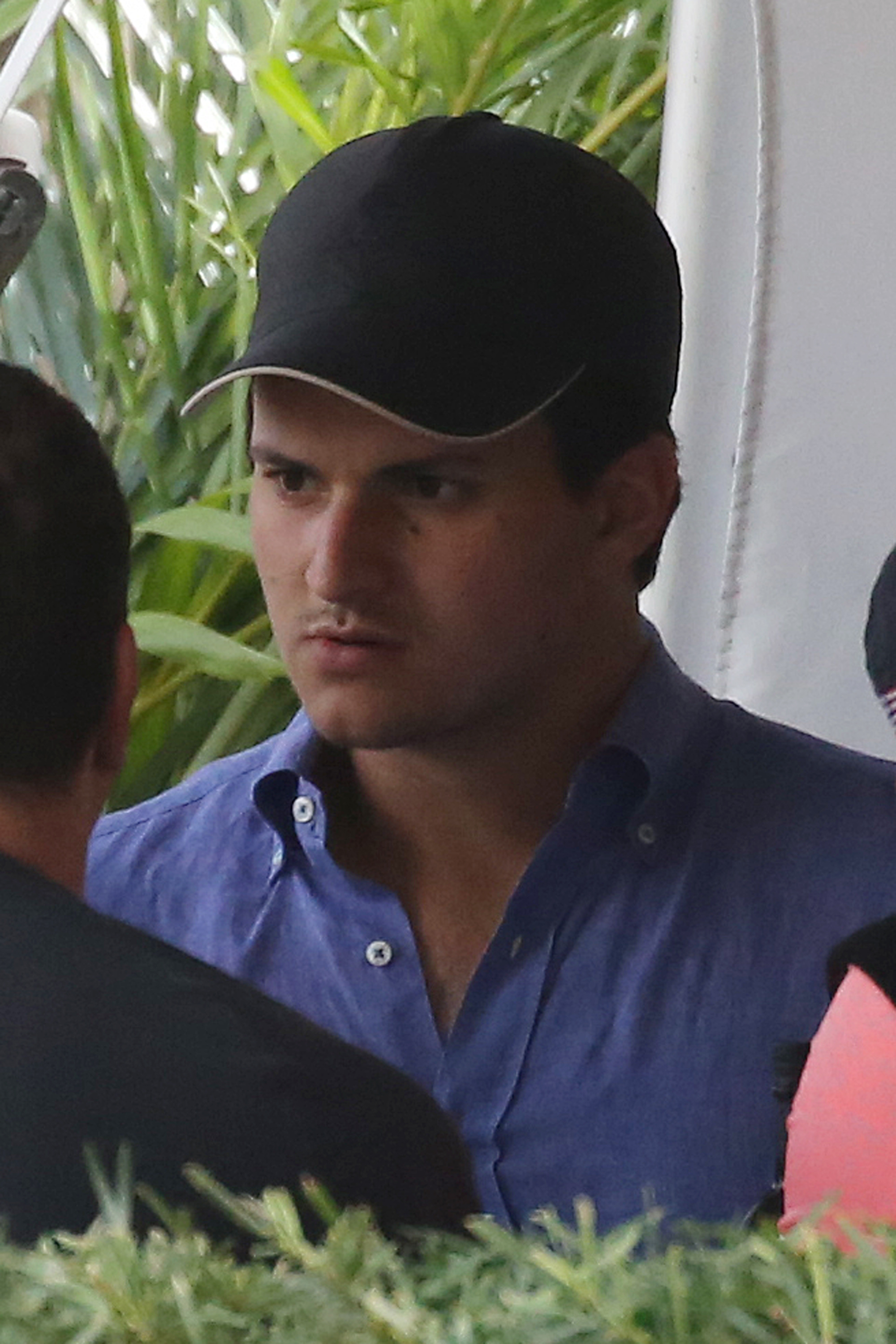 Trump, 27, was also rocking a black facemask and a floral minidress, with her giant, reportedly $1 million-plus engagement ring on full display. 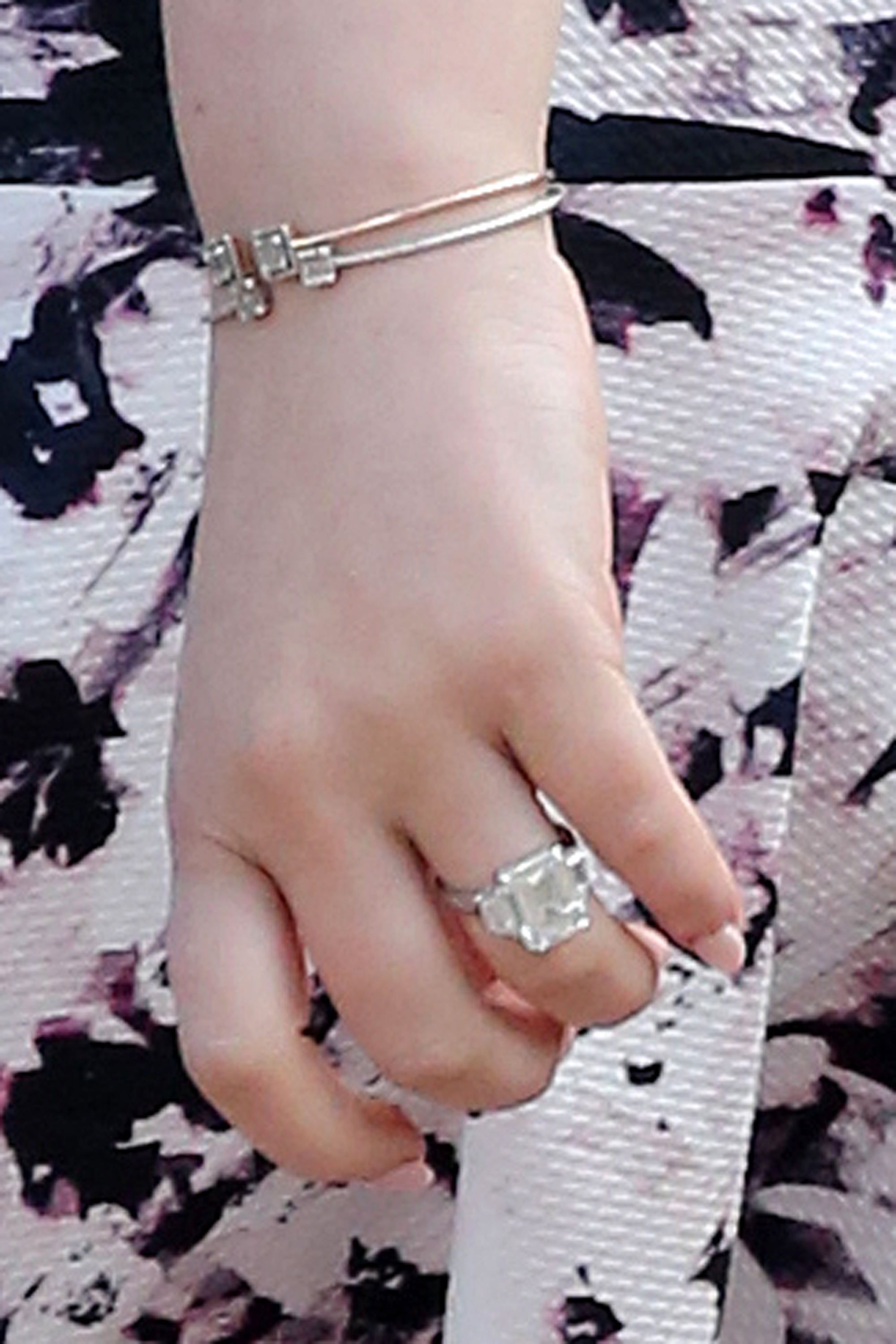 She and Boulos, who got engaged in January, were seen smiling and laughing with friends as they took in the beautiful Miami weather.

Page Six exclusively reported in January that Tiffany has been on the hunt for Miami real estate, making the rounds in the sunny city. 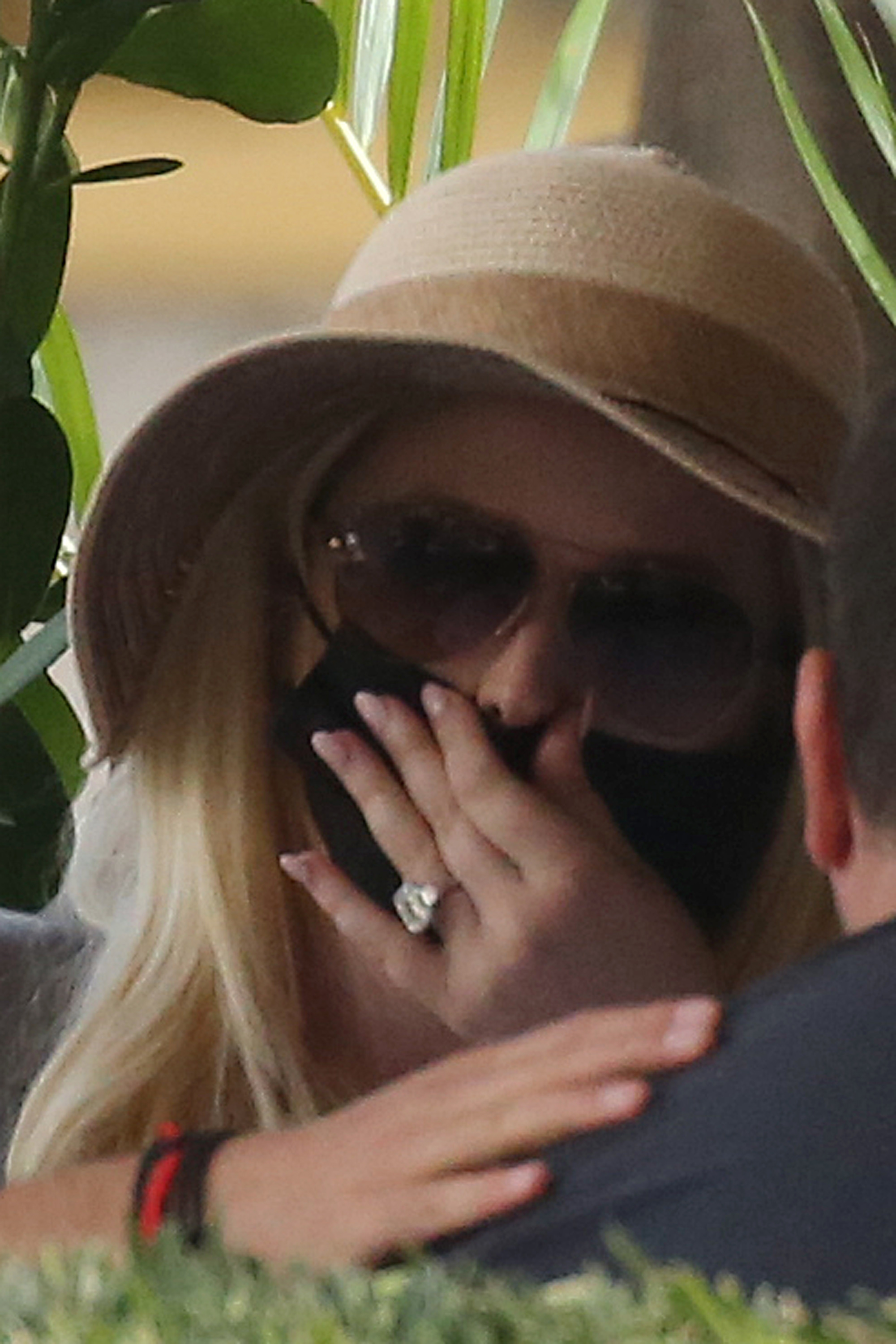 In October last year, Trump was seen having a wild party for her 27th birthday amid the COVID-19 pandemic at Miami hot spot Komodo, as well as Kiki On The River.

But she kept things more low-key when she was spotted at Joia Beach in early January. 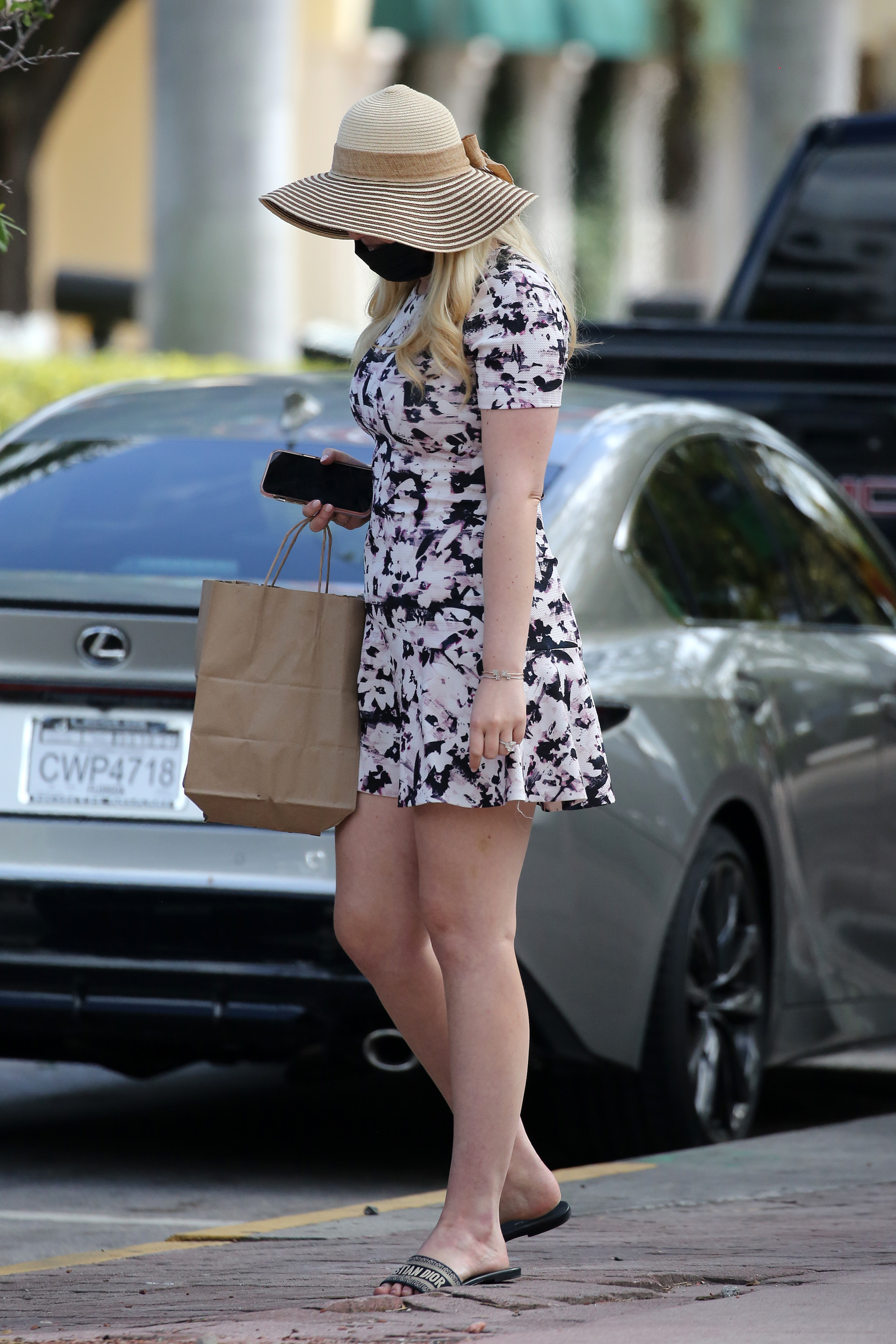 She’s not the only Trump to pop up in Miami.

Her sister, Ivanka Trump, has been spotted out and about with husband Jared Kushner several times in the recent weeks. 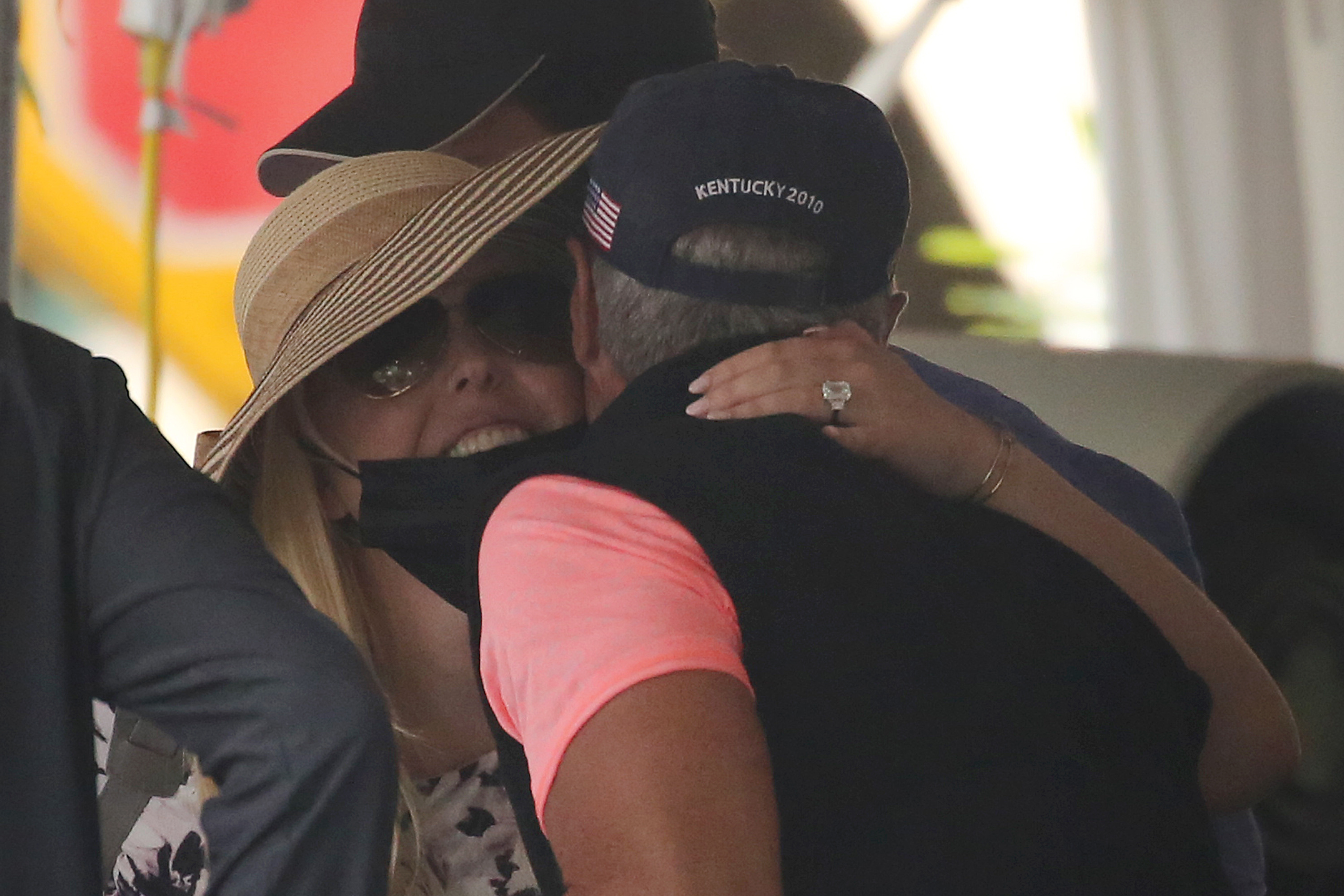 Page Six exclusively reported in December that Ivanka and Kushner purchased a $30 million lot in Miami.

They were also spotted hitting the golf course along with the 45th president.

Sky broadband reveals why your daily internet speeds might be suffering

Ex-soldier who served with William and Harry dies of coronavirus

Magic Johnson Resigned From Lakers After Being BCCed On Emails That ‘Criticized’ His Work: Report