Tom Cruise looked like a whole new person while attending a baseball game over the weekend, leading some to speculate that the actor had undergone cosmetic surgery.

The “Risky Business” star, 59, seemed puffier than usual while attending Game 2 of the National League Division Series between the Los Angeles Dodgers and San Francisco Giants on Saturday.

Photos and videos of Cruise smiling in the stands and waving to fans as he enjoyed the game circulated online with several internet users noting his fresh facade.

“What’s up with the bloated chipmunk cheeks?” one person tweeted.

“What he do to his face, same doctor as Wayne Newton?” another person wrote.

“@TomCruise What have you done to your gorgeous face?!!!! I was soooo disappointed when I saw you in the stands at the Dodgers game! STOP putting crap into your face please!!!!” a fan begged.

“Tom has done something to his face or he has gained some weight. But that is our Tom!” a fourth person added. 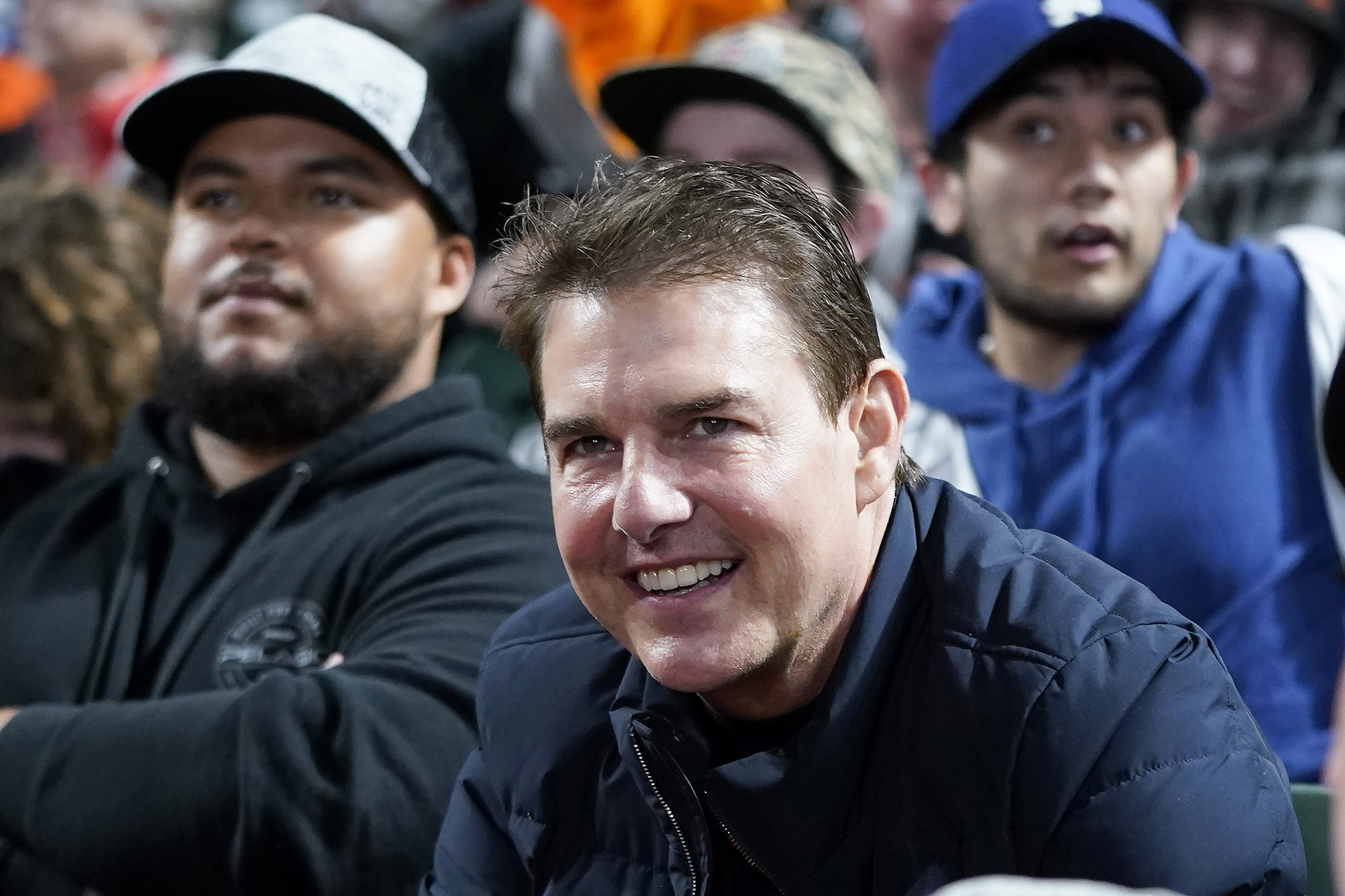 “What the hell is going on with his face?? Is he having an allergic reaction??” a netizen joked.

Others, however, defended the “Mission: Impossible” alum, saying he is just aging naturally.

“Listen i don’t like tom cruise at all (AT ALL), but i’m seriously sick of twitter trashing people for their weight fluctuations. people are allowed to gain and lose weight, and it’s really nunya!!! stop being fatphobic!” someone tweeted. 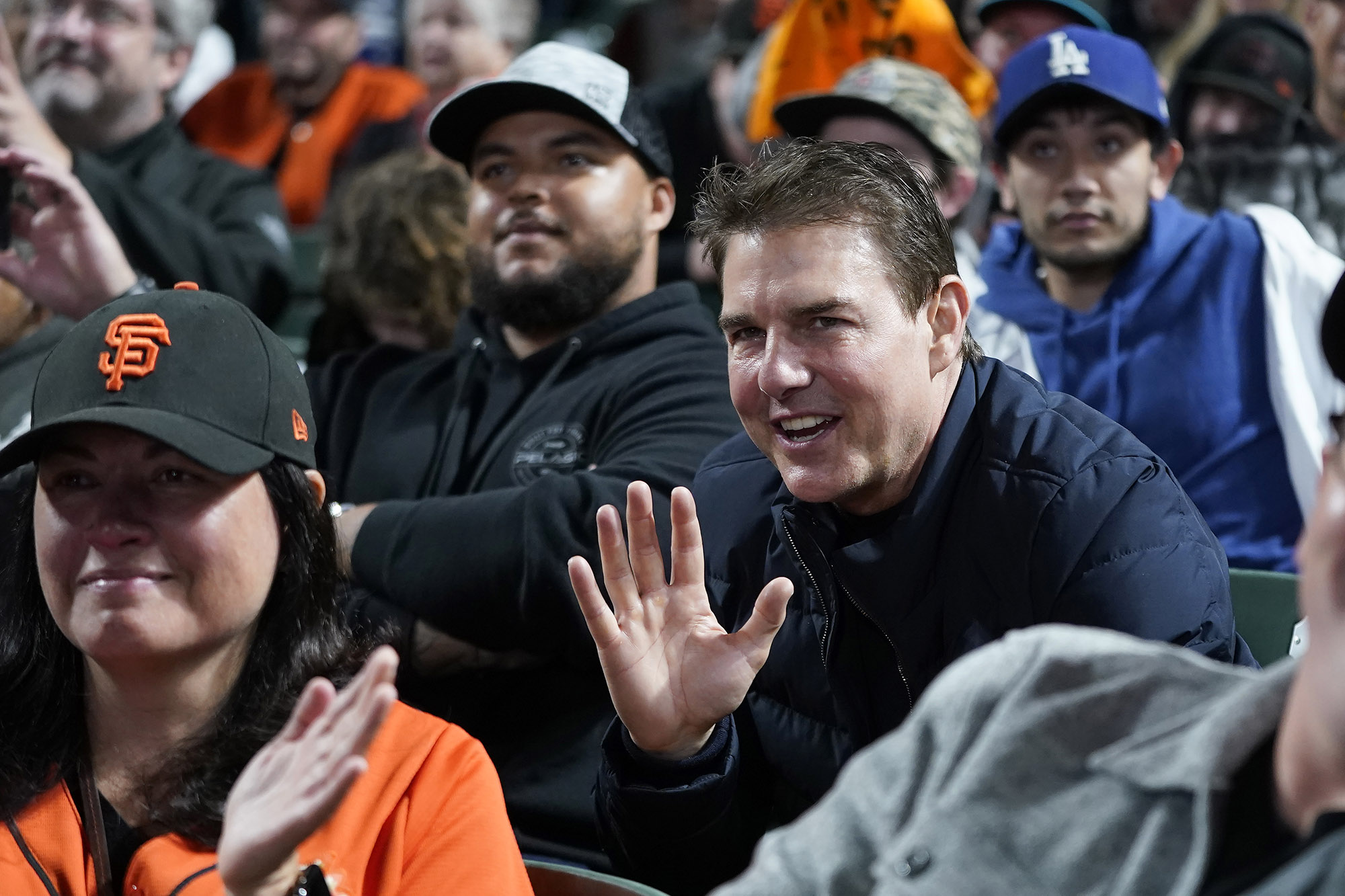 “He still looks great for his age. He’s almost 60 for Pete’s sake. I wasn’t expecting the 80s hair plugs though. He must wear some of that hair thickener and lots of make-up for public appearances,” another wrote.

Meanwhile, several other Twitter users didn’t believe that the man in the stands was the actor we know and love, arguing that it was actually an impersonator.

But Cruise is known for his changing appearance over the years, fluctuating from a heartthrob with a chiseled jaw to a geezer with a rounded mug.