Home » Lifestyle » Tracy Morgan and Whoopi Goldberg discuss appreciating life after health scares: 'You woke up this morning so you have to thank God'

Monday morning on “The View,” comedian Tracy Morgan opened up to Whoopi Goldberg, who is still recovering from pneumonia, about his outlook on life following his near-fatal accident in 2014.

“You God forbid lay down in your bed and just not wake up, so your best bet is to just run your race.” 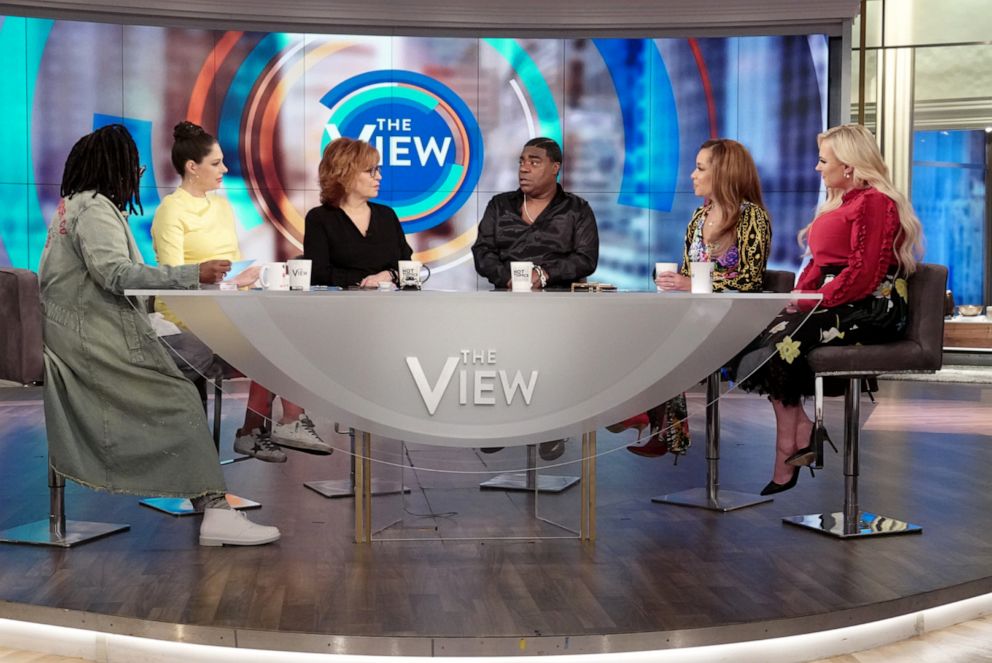 Both Morgan, 50, and Goldberg, 63, have grappled with near-death experiences within the past five years.

In 2014, a truck on the New Jersey Turnpike struck the bus Morgan was riding in. The accident left Morgan seriously injured and in a coma for eight days with a traumatic brain injury. His friend, comedian James McNair, didn’t survive the collision.

More recently, Goldberg battled pneumonia that spread to both her lungs, causing sepsis. She was hospitalized and came “very close to leaving the Earth” during her extended absence from the show.

Goldberg echoed something similar to Morgan during her surprise return to “The View” on March 14. “You think you can push through because you have a little cold, and you think because you’ve healed before something crazy can’t happen. Well, it can.” 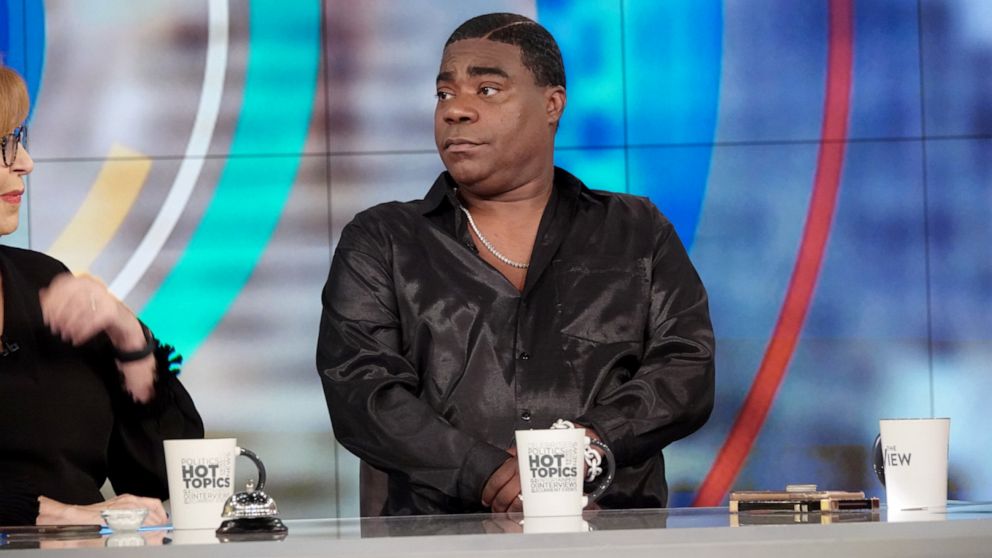 Morgan — who contemplated suicide following the accident — spoke on “The View” about the deeper meaning of life. “All you can do is love back. That’s all you can do,” he said.

“That’s what we [are] here for… You woke up this morning so you have to thank God, and love each other.”

Prior to Morgan’s interview on Monday, Goldberg revealed she had a 24-hour bug over the weekend that landed her in the hospital again.

“I am here, and I’m much better,” Goldberg said.

“Don’t you leave me,” a worried Morgan said to Goldberg during his interview on the show. “I just get scared. I love Whoopi.”

The two comedians have shared conversations in the past. Morgan said the last piece of advice Goldberg gave him was to “check for red flags” in “whatever relationship” you’re in.

“If you want to learn something about somebody else you gotta learn to be quiet, because they can’t wait to tell you who they are.’

Every episode of ABC’s award-winning talk show “The View” is now available as a podcast! Listen and subscribe for free on Apple Podcasts, Google Podcasts, TuneIn, Spotify, Stitcher or the ABC News app.

Makeup artist proves she can transform into ANY fictional character

Are YOU fit enough for your age?