THE owner of Lakeside and the Trafford Centre shopping centres has collapsed into administration after failed talks with lenders.

But Intu Properties says its shopping centres will stay open for the time being despite admitting earlier today that some could close if crunch talks failed. 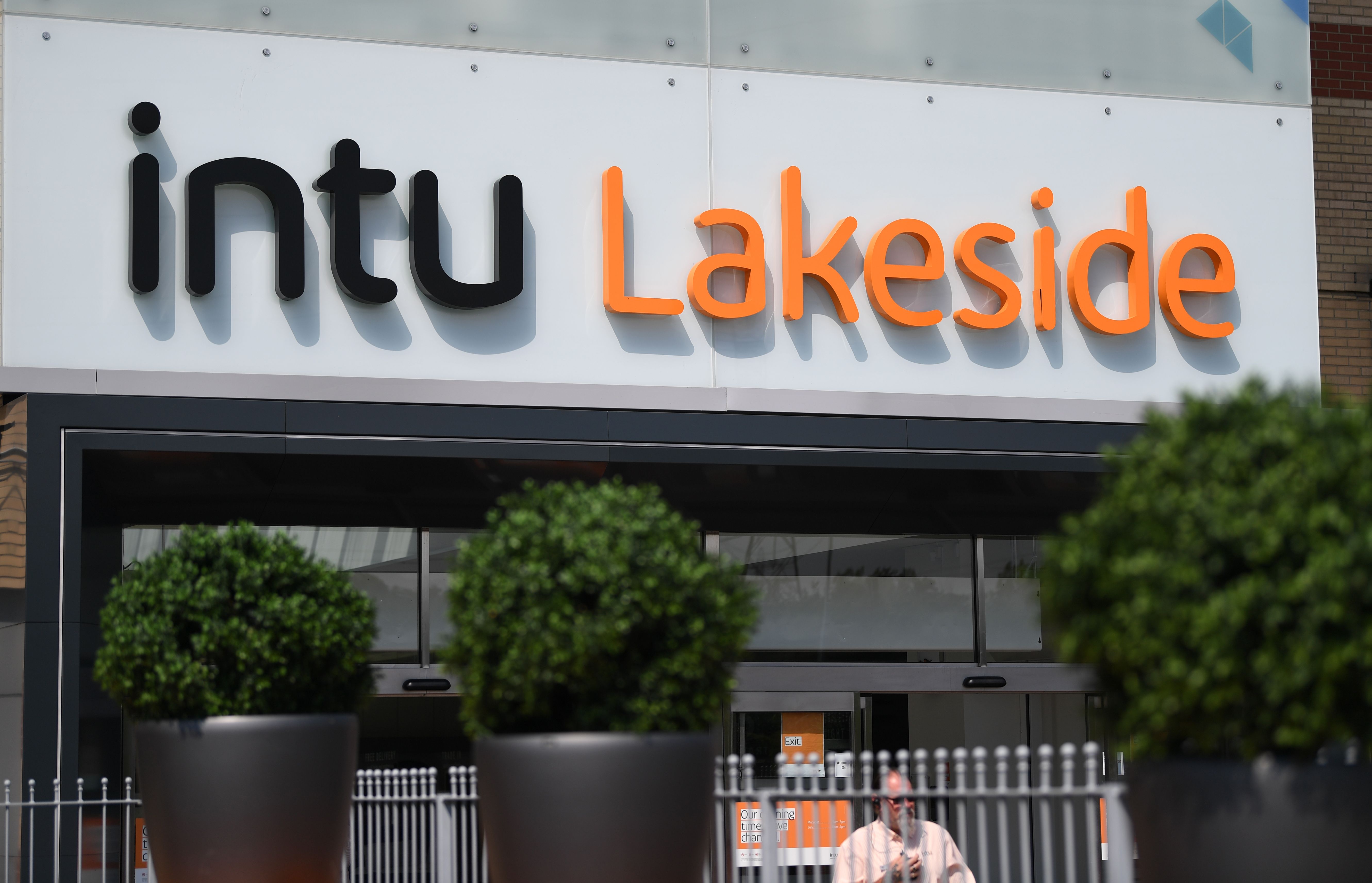 The group owns 17 shopping centres in the UK, including the Victoria Centre in Nottingham and Intu Watford, as well as three in Spain.

It employs about 3,000 staff across the UK, while a further 102,000 work for the shops within its shopping centres.

The Sun has asked Intu how many jobs are at risk as a result of the administration and whether any shopping centres could be shut in future, and we'll update this article once we hear back.

Intu had been desperately trying to secure breathing space from repaying debts in a bid to keep the business going.

ADMINISTRATION is when all control of a company is passed to an appointed administrator.

The administrator has to be a licensed insolvency practitioner.

Their goal is to leverage the company's assets and business to repay creditors, so it doesn't necessarily mean the end of a business.

Administration is slightly different to liquidation.

Where administration aims to help the company repay its debts, liquidation is the process of selling all assets and then dissolving the company completely.

Earlier today it said it had been unable to reach an agreement with lenders and that talks had hit a "standstill".

It added that it was planning on making an administration announcement "as soon as possible".

And just before 2pm, Intu announced it had filed its intention to appoint KPMG as administrator for the company.

The group has struggled because it has been unable to collect full rental payments from some retailers due to reduced rates in place following the coronavirus crisis.

It had hoped to arrange an 18-month break from repaying its debt, but says some creditors will only allow it 15 months.

While Intu shopping centres have remained open during lockdown, the majority of stores inside have been closed after the government ordered all “non-essential” businesses to shut in March.

In its Lakeside shopping centre in Essex, only around 10 per cent of stores were in operation throughout lockdown.

Non-essential retailers have only been allowed to start opening again since June 15 in England. The rules differ in Northern Ireland, Scotland, and Wales.

But the Intu group was in trouble before the coronavirus crisis, and has struggled under a £4.5billion debt burden for the past year.

Several of its retailers, including Debenhams, House of Fraser, and Topshop’s owner, Arcadia, have undergone emergency restructurings, closed stores or requested rent reductions.

Retailers that have sadly fallen into administration this year include Victoria's Secrets, Oasis, Warehouse and Debenhams.

Shoe chain Aldo has also collapsed, while Quiz clothing has put its shop business into administration.

We've got a full round-up of all the shops and restaurants that have gone bust here.