Home » Lifestyle » Universal Credit finally changes rule to help 85,000 who lose out on cash when paid twice in a month

TENS of thousands of people on Universal Credit will benefit from a rule change that stops them losing cash if they're paid twice in a month.

The u-turn is set to help an estimated 85,000 workers who get the flagship benefit payment. 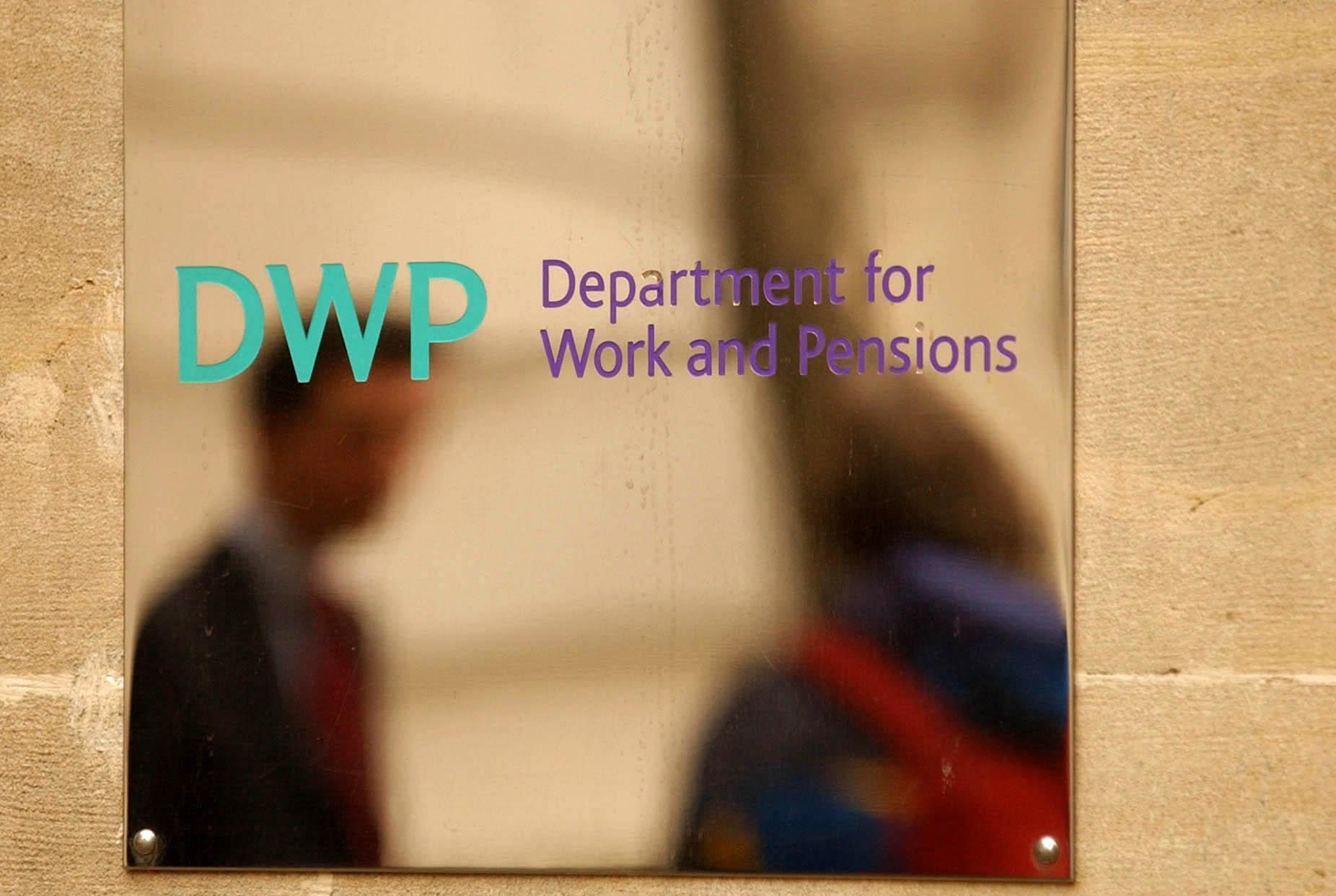 From November, if a worker is paid twice in the same month, the benefits system will register one in the following assessment period to stop them from being left out of pocket.

The rule change comes after the Court of Appeal found that the "irrational and unfair" system pushed four single mums into poverty and forced them to rely on foodbanks.

The Department for Work and Pensions were ordered to fix the flaw, which is believed to affect thousands of claimants.

The automatic system is supposed to adjust payments monthly based on changes to a claimant's income but in reality it only takes into account wages received in the same calendar month.

What to do if you have problems claiming Universal Credit

IF you’re experiencing trouble applying for your Universal Credit, or the payments just don’t cover costs, here are your options:

It doesn't make allowances for those who are paid multiple times in a month, for example, because payday would normally fall on a weekend or bank holiday.

The flaw leaves vulnerable families without any benefits for a whole month, and a portion of the "double payment" is docked from their next Universal Credit payment because of the taper rate.

This is when 63p for every £1 earned over the work allowance deducted from Universal Credit.

The Sun has been campaigning for hard-working Brits to get to keep more of their cash in our Make Universal Credit Work campaign.

In September, the international watchdog, the Human Rights Watch (HRW), slammed the automated system for pushing people into hunger and debt.

The responsibility for manually moving the payday will rely with Universal Credit although it is recommended that the claimant should inform their work coach in advance if possible via their online journal.

It will be based on Real Time Information (RTI) from the employer like normal – they won't have to do anything extra.

The amendment won't change the day employees are paid either but will simply record it in the following Universal Credit assessment period.

By the time the system is fully rolled out in 2023, nearly 7million will be on it.

But there are big problems with the flagship system – it takes five weeks to get the first payment and it could leave some families worse off by thousands of pounds a year.

And while working families can claim back up to 85% of their childcare costs, they must find the money to pay for childcare upfront – we’ve heard of families waiting up to six months for the money.

Working parents across the country told us they’ve been unable to take on more hours – or have even turned down better paid jobs or more hours because of the amount they get their benefits cut.

It’s time to Make Universal Credit work. We want the government to:

Together, these changes will help Make Universal Credit Work.

The overhaul will make it easier for Universal Claimants to budget on the otherwise unpredictable system.

The changes will come into affect from November 16 and will particularly benefit workers over the festive season who will see pay day come earlier due to the Christmas bank holidays.

But it will only apply to employees who are paid monthly, so won't help those who are paid weekly or fortnightly to budget on the monthly payment.

The four mums behind the court appeal originally challenged the DWP back in 2018. It's not clear if the rule change will be backdated until then.

Sara Willcocks, from charity Turn2us, said: "It is great news to hear that the DWP has finally addressed this by changing Universal Credit regulations.

"However, the fact that it needs to be done manually is a cause for concern.

"Are work coaches going to proactively look to intervene or will it put the onus on individual claimants?

"Instead of tweaking a broken system around the edges, the government needs to consider whether the IT system needs a complete overhaul in order for it to be fit-for-purpose in the 21st century."

Minister for Welfare Delivery Will Quince said: "Universal Credit is a flexible benefit, and we continue to make changes and improvements to make sure people have the best experience possible.

"This change will give stability to people if they’re paid two pay cheques in a single assessment period, by ensuring that their Universal Credit payments remain consistent.”

Yesterday, we reported how MPs have demanded the wait for Universal Credit should be slashed to two weeks to prevent massive hardship for poverty-stricken Brits.

Last month, Chancellor Rishi Sunak failed to say whether a temporary coronavirus benefit boost to payments would continue beyond April 2021.

Children's charities, food banks, housing organsations and debt advisers all have pleaded with him to think again on reversing the "lifeline".