Home » Lifestyle » Unleashing Demons: The Inside Story of Brexit misses its chance to showcase historic referendum

UNLEASHING Demons: The Inside Story of Brexit has been penned by a man who knows what it was like to be at the centre of it all.

The author, Craig Oliver, was David Cameron's director of communications. 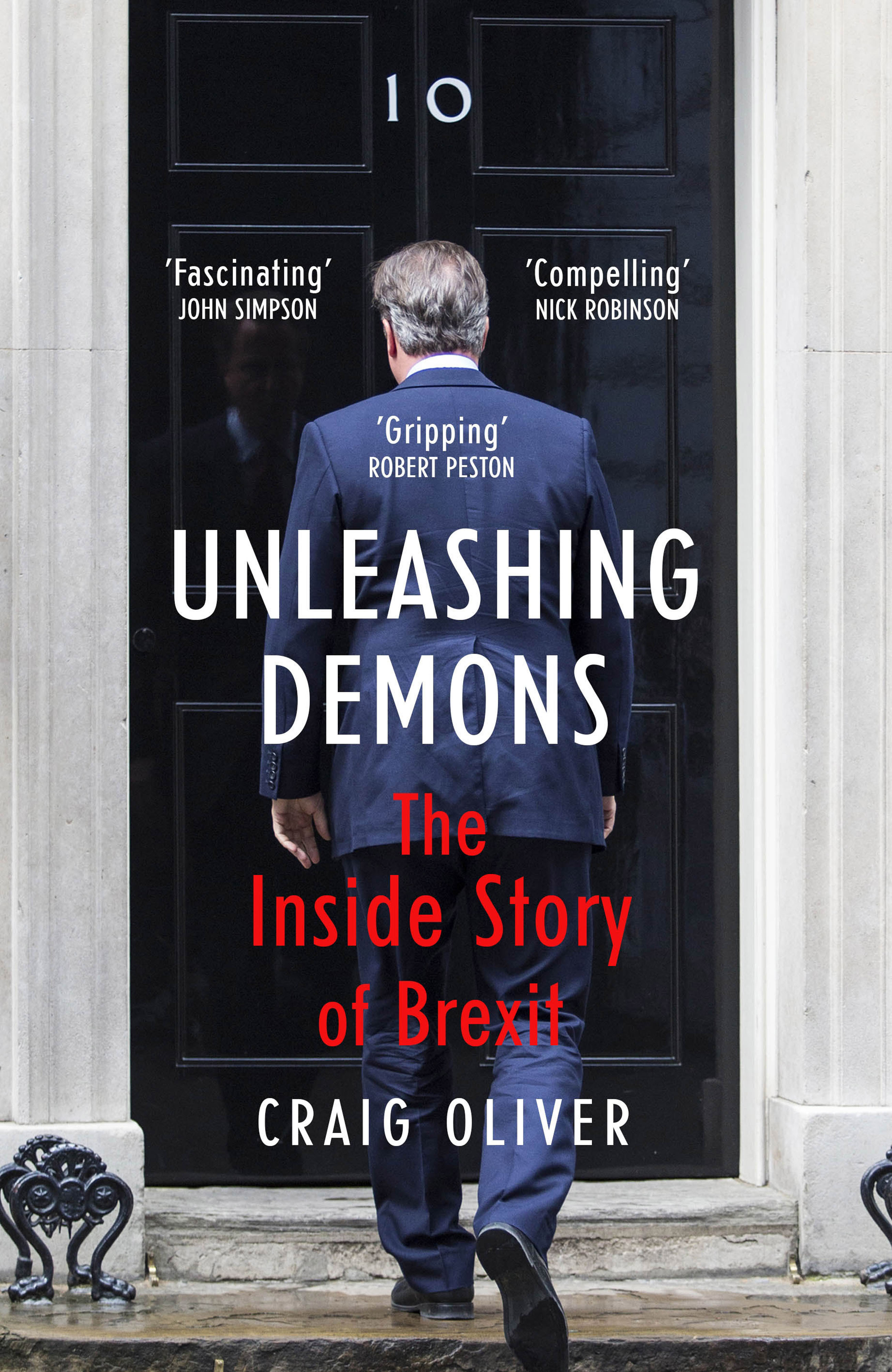 He watched first-hand as his boss went from being certain of winning to falling on his sword.

That night back in June when the nation decided to leave the EU was the biggest event in our political history since the end of the Second World War and there are going to be endless books written about it over the coming years.

The first has been penned by a man who was there from beginning to the end.

It is based on the notes he took and he's tried to write an unbiased account of events but makes his views mighty obvious.

He had the opportunity to write a masterpiece but it ends up being a great big rush job and does a disservice to readers.

— Unleashing Demons: The Inside Story of Brexit, out now, £20.

Why Don’t I Have A Facebook Avatar? Try This Before Giving Up