Spoilers for the season finale. The latest season of UnREAL has turned the show inward, forcing its main characters to look at themselves and their own damage and either fix it, forget it, or at least come to grips with it. The two-hour UnREAL Season 3 finale is a culmination of the building drama, and by the end of filming Everlasting, all of the women on the show — Rachel, Quinn, Serena, and even Madison — are free from something in their lives that they had been outrunning. But though the path is free (for now, at least), will the women of UnREAL know what to do with it? In a phone interview, UnREAL showrunner Stacy Rukeyser helps to unpack all those Season 3 cliffhangers.

In what is potentially the most unsurprising twist of Season 3, Rachel is free of Everlasting. Following the explosive finale, Quinn has released Rachel from the grips of the show, and Rachel now has that cabin in the woods that she so coveted. But, knowing Rachel, how long can she really stay away? Rukeyser knows that Rachel is a creature of habit.

“The same question can be said of her on that goat farm at the beginning of Season 3. How well was she really doing? ‘Cause she certainly comes back to work for Quinn when she asks," the showrunner questions. "Granted, Quinn was in a very vulnerable place, and Rachel could tell that she needed her, but now, Rachel at that cabin, she has all of these things that people have said to her swirling around in her head.” 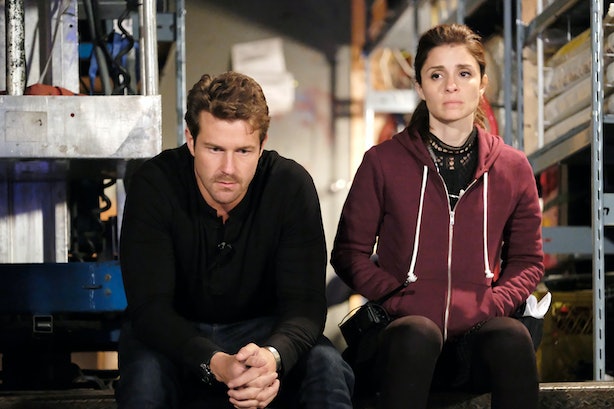 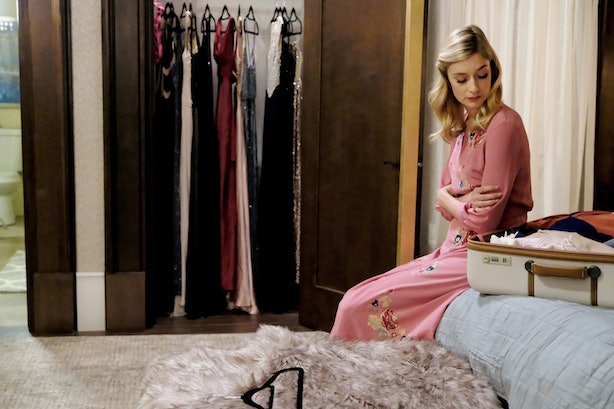 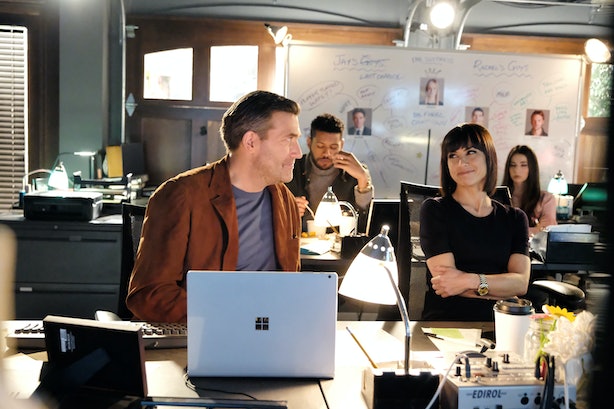 If Rachel doesn’t come back, Quinn may have a mini-Rachel in Madison, if she can get Madison to do things the right way — by working her butt off and not, as Quinn chastises her, trying to cut to the front of the line by trading sexual favors for pilot pitches. Madison helps Quinn get rid of Gary, who was never really going to sell Madison’s pilot anyway, but just as the audience thinks that she’s learned to climb the ranks by sweat and tears, Madison’s last scene is her getting naked with Fiona, the new network head. Madison! We wanted so much more for you.

“Madison must believe so little in her own abilities that she always defaults to that place. And yet that is what Hollywood tells women, is that the currency you have is your youth and your beauty, and so she sort of believes she should be using that,” Rukeyser says. “It’s always on our minds to sort of show that that is not going to be the winning way.” Instead, the showrunner points out, the women who will ultimately climb to the top of the pyramid are the one who have worked in the trenches the right way.

On UnREAL, though, it’s hard to tell what is the right way. The women on the show have proven time and time again that breaking convention is both a help and a hindrance. The end of Season 3 leaves them all at a crossroads — to change, or to take the path they’ve been following all along.

Snow to hit UK as Britain braces for a cold weather snap – how does the forecast affect YOU?