USING your credit card while you're abroad could soon get cheaper as Visa and Mastercard cut retailers' fees on payments made by cards from outside the EU.

The so-called multilateral interchange fees (MIF), usually added to such transactions, will drop by around 40 per cent on average, the EU Commission announced today. 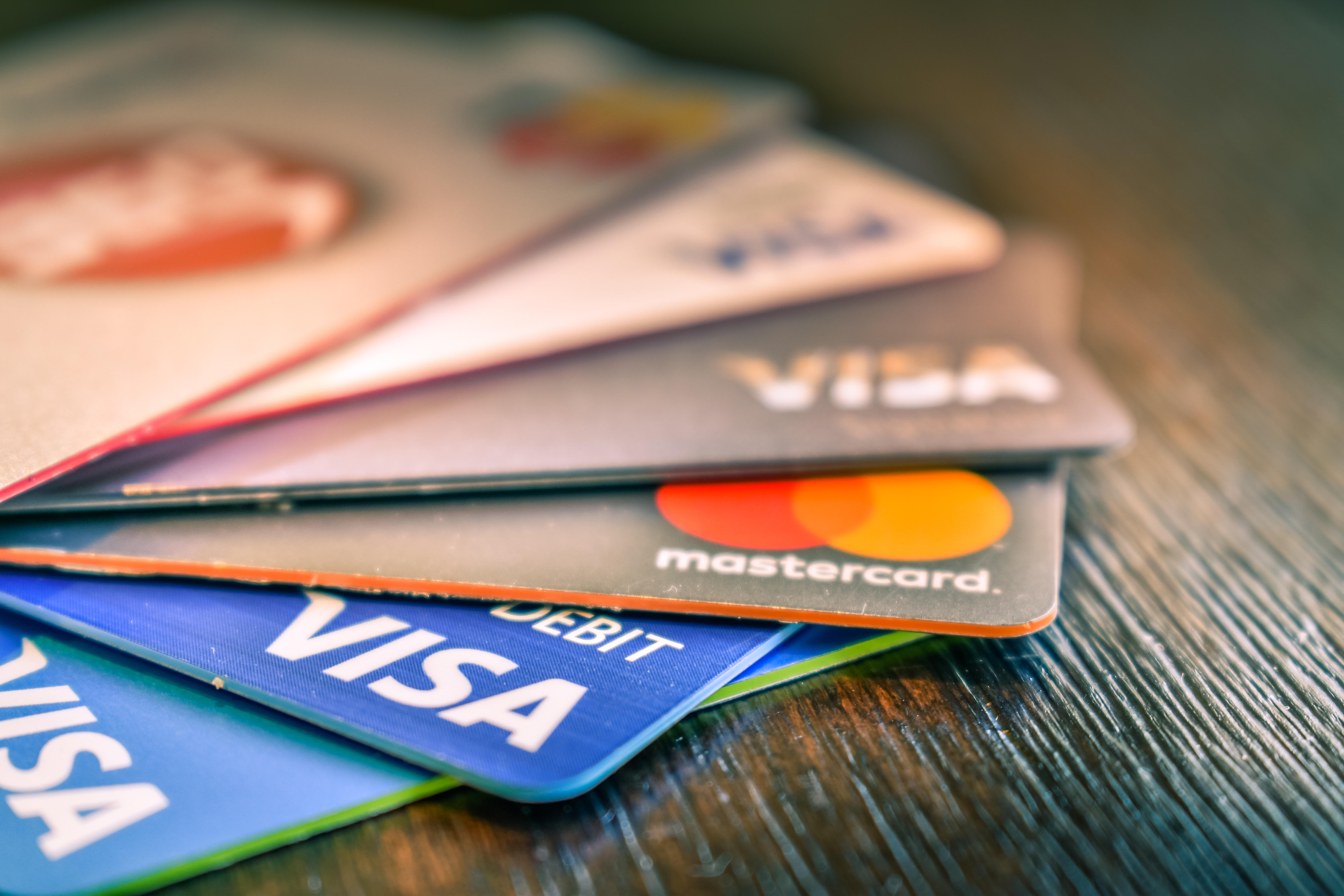 When a retailer in the European Economic Area (EEA) accepts a card from outside the bloc they must pay a service charge, which they then pass on to customers by hiking prices.

This means the fees are felt by anyone who wants to buy something, even if they don't use an international card.

Of course, the retailers don't have to pass on the savings to customers but it's believed they will.

How can I get the best currency rates?

WE spoke with Hannah Maundrell, editor-in-chief at money.co.uk to find out how you can guarantee the best rate when you go on holiday

Commissioner Margrethe Vestager, in charge of competition policy in the EU, said the commitments by Visa and Mastercard will "reduce the costs borne by retailers for accepting payments with cards issued outside the EEA.

"This will lead to lower prices for European retailers to do business, ultimately to the benefit of all consumers," she added.

It can be tempting to pay in pounds when you're abroad as it's easier to see exactly how much you're spending, but you'll get a better deal if you switch to the local currency.

This is because when you pay with pounds, the foreign bank, restaurant or shop can set their own conversion rate to figure out how much you owe.

These are often worse than the exchange rates set by Mastercard or Visa that your bank would normally charge you.

In fact, the difference between spending in sterling over local currency costs British tourists around £500million every year, according to travel money firm Fair FX.

Knowing the right time to buy your holiday euros can be tricky as the exchange rate goes up and down.

In the past, we've reported on how airport money exchanges continue to offer paltry rates to holidaymakers.

Firefighter was sacked after calling short, gay colleague 'half a man'