For whatever reason, we suddenly felt compelled to determine the best Premier League signing of the season.

Top-flight clubs were not deterred by the global pandemic when it came to financial outlay, with millions spent on dozens of new recruits across the league.

To devise a shortlist, we applied the following criteria: 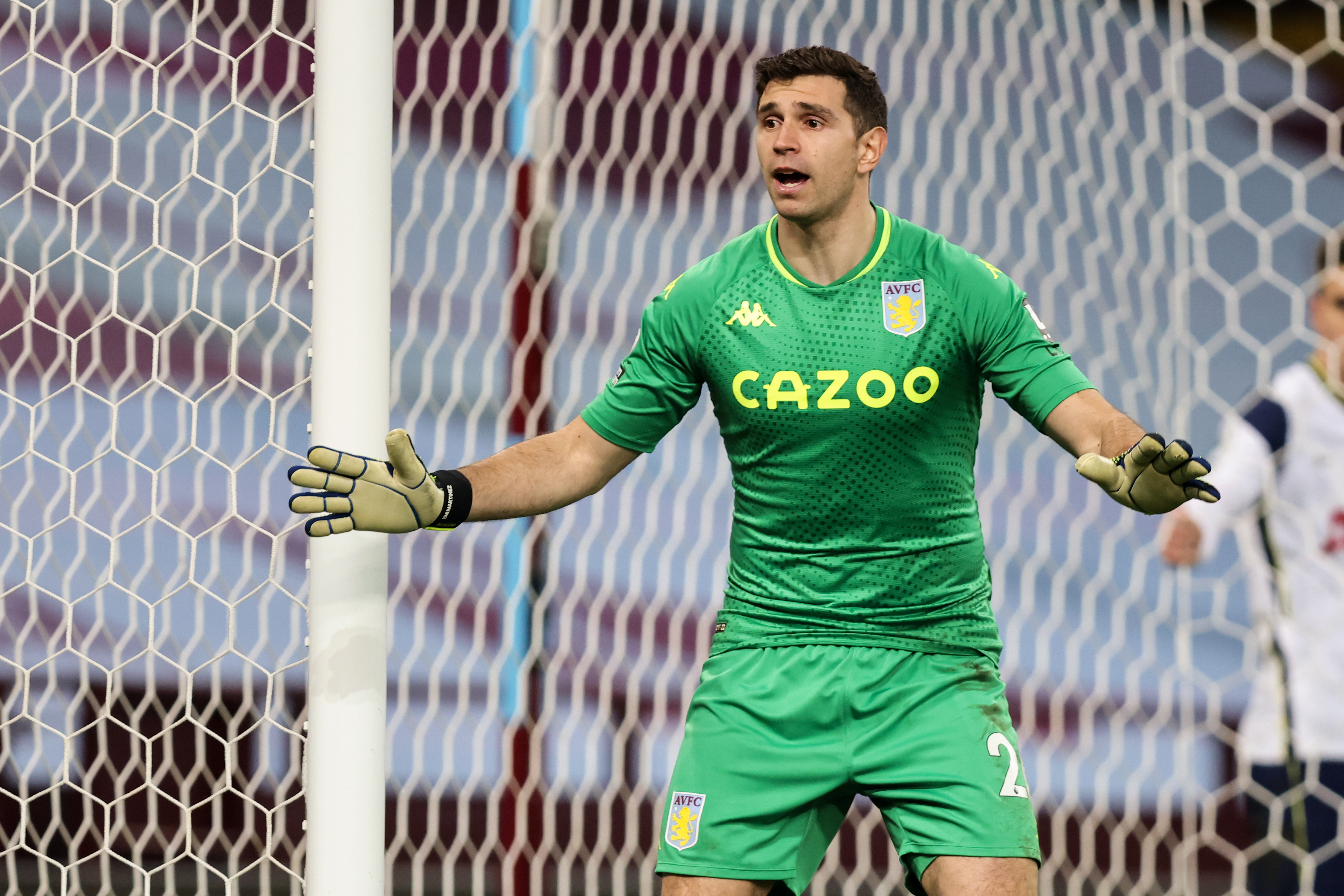 We eventually arrived at a shortlist of seven players.

Let’s take a closer look at each one.

After a promising loan spell last season, West Ham secured the Czech midfielder’s services on a permanent basis in the summer.

Soucek has encapsulated the Hammers’ season in many ways, overperforming against expectations through determination and diligence.

He’s bagged 122 points – thanks to a flurry of headed goals – and is the tenth-best midfielder in Dream Team at the time of writing.

A vast improvement on Kepa Arrizabalaga (£2.7m) and a key contributor to two spells of defensive solidity at Chelsea — one under Frank Lampard and the current run under Thomas Tuchel.

The Senegalese keeper is the second-best player in his position right now. 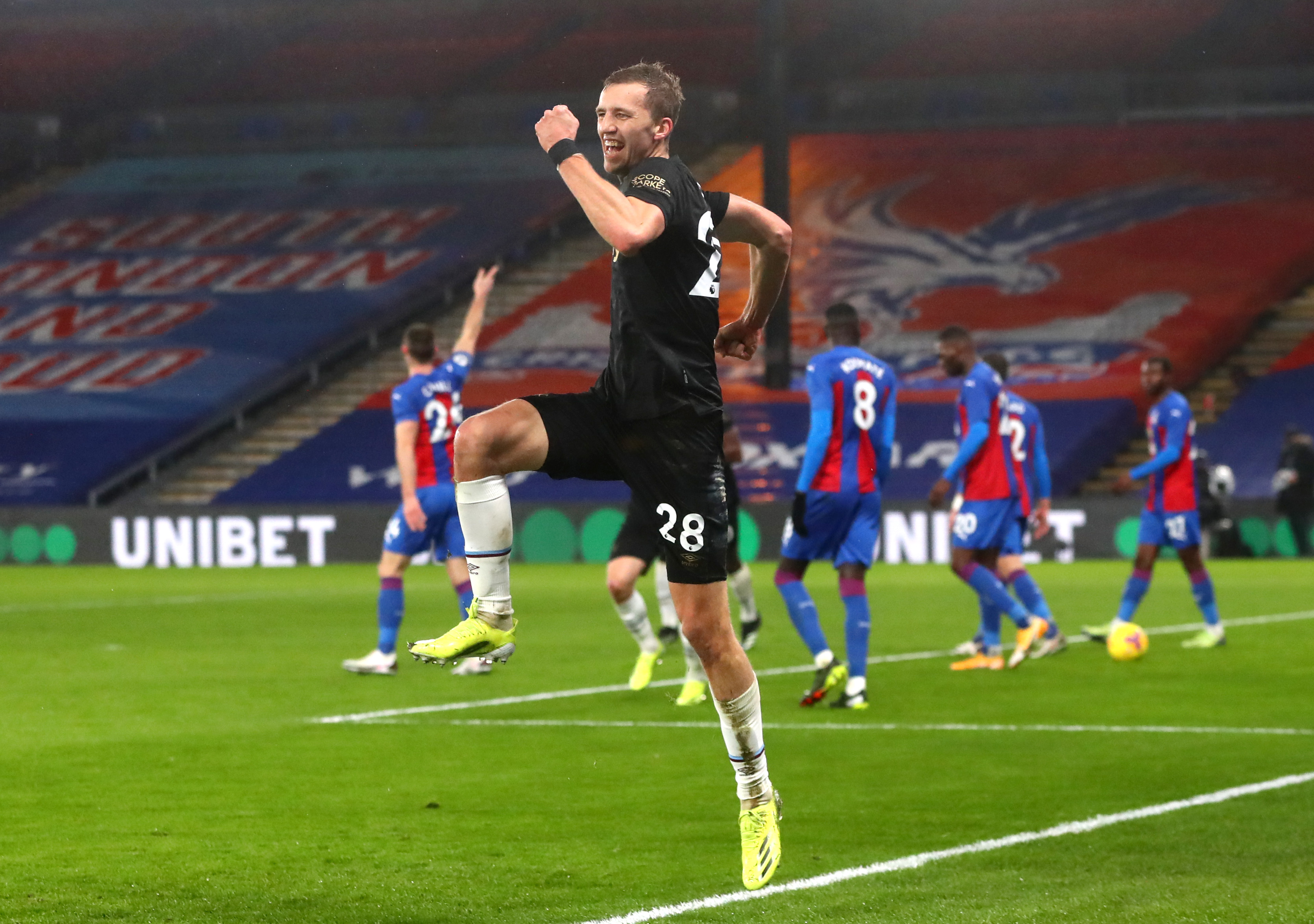 The only forward to make the shortlist and deservedly so after scoring 12 goals in all competitions since making the step up from the Championship.

Watkins has plundered 123 points this season having formed a profitable connection with Jack Grealish (£4.5m) that has inspired Aston Villa to an impressive campaign — the Villains narrowly avoided relegation last season but are closer to European qualification this term.

At one stage it looked as if the England left-back would be the runaway winner of this hypothetical award.

He was certainly one of the better players during Lampard’s tenure but Tuchel has often employed Marcos Alonso (£3.4m) in the wing-back role, leaving Chilwell on the bench.

Still, with 140 points he is one of the best defenders Dream Team has offered his this season and one of the most popular too — his ownership still sits at 26.3%.

We wrote a separate article about Leeds’ exciting Brazilian winger this week.

Essentially, he’s combined style and substance during his first season on English shores, averaging a goal or assist every 172 minutes in the Premier League.

Keep an eye on his returns in May when Marcelo Bielsa’s side have relatively favourable fixtures. 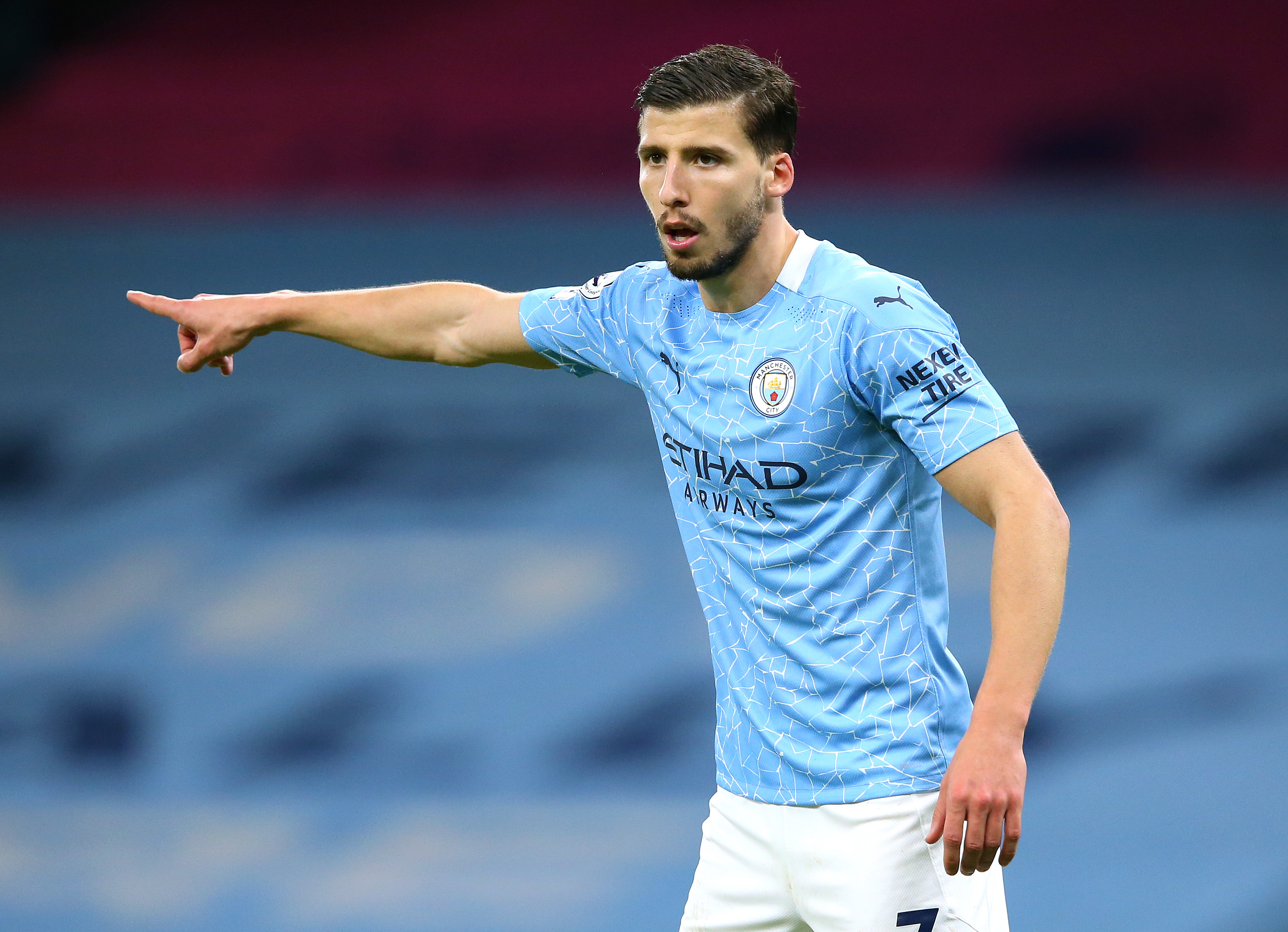 The Portuguese centre-back has transformed Man City’s defence this season.

Fans haven’t seen defensive leadership like it since Vincent Kompany’s departure and while much of the focus has been on City’s attacking flair, the fact they’ve conceded 11 fewer goals than Man United has been a key factor in their parade towards the league title.

After so many years spent twiddling his thumbs at Arsenal, the Argentine keeper has flourished at Aston Villa.

His tally of 14 clean sheets in the league is only bettered by Ederson (£4.2m) at this stage but Martinez trumps the Brazilian in a number of other metrics: Star Man awards, 7+ ratings, penalty saves.

How Hermès rejects are bagging purses despite snooty shops