Celebrity colorist Tracey Cunningham is over this hot hair trend

Billie Eilish secretly had red hair for a week

A ton of cuts and they’re blowing out of there!

The luxe Warren Tricomi salon — which counts Faye Dunaway, Julianne Moore, Sarah Jessica Parker and Hilaria Baldwin among its clients — has left employees out to dry.

The salon announced it would close its Flatiron District location just before the holidays and owes almost $350,000 to the landlord, sources told Page Six.

A source tells us workers were notified that the salon could close in March during a Dec. 1 conference call. But by mid-month, staffers were left “scrambling” when they were alerted via text message that the spot would be shuttering on Dec. 28.

A source tells us that while some workers were offered jobs at the brand’s Plaza Hotel or Madison Avenue locations, many have turned the offers down because they no longer trust the company.

Another source tells us the salon’s official last day to move out was Dec. 31. 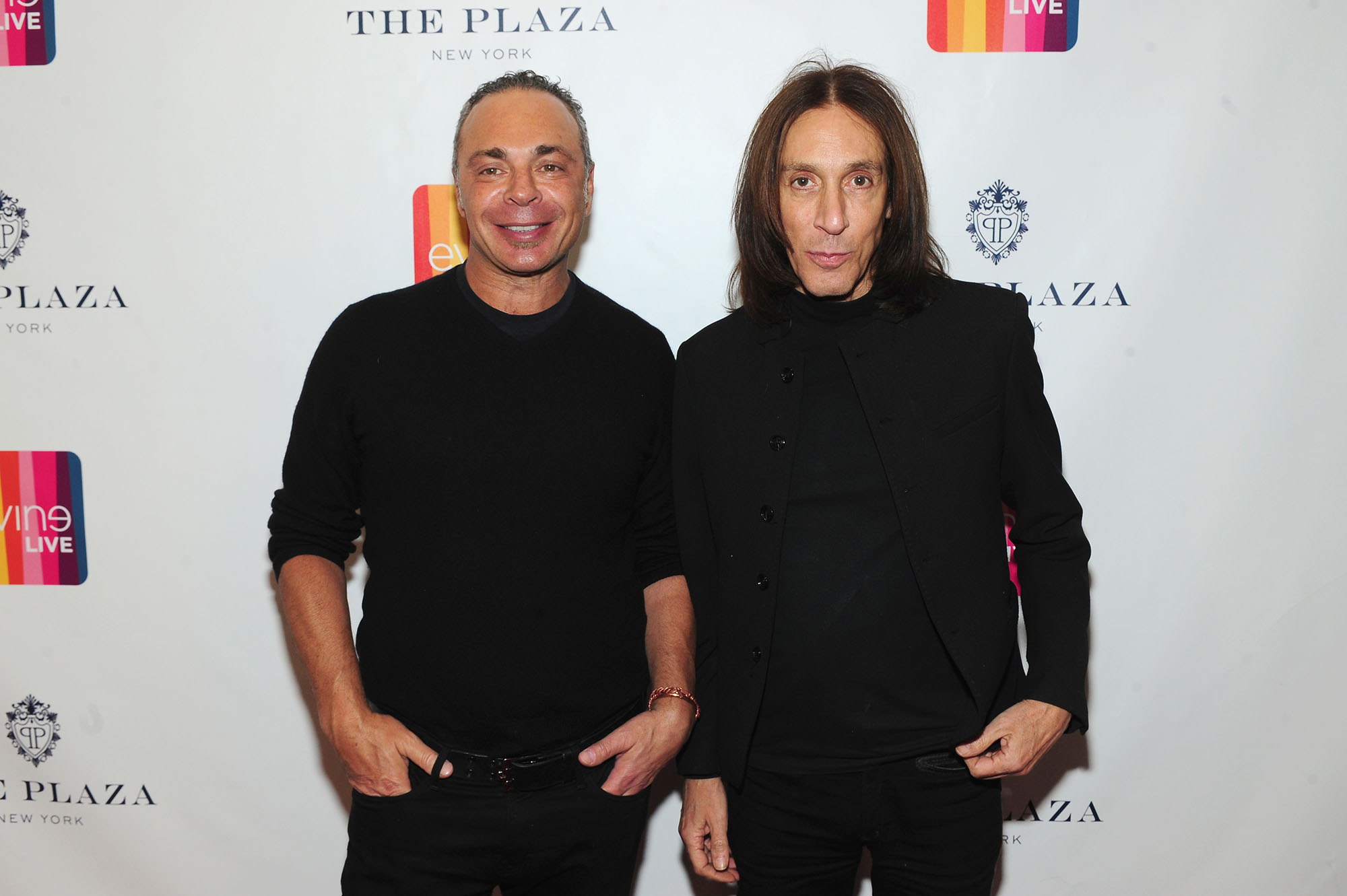 But it turns out the abrupt closure isn’t by choice.

Page Six has learned that Skinnybond Inc, which runs Skinney Med Spa and is leasing its Fifth Avenue space to the salon, is suing “Warren Tricomi Downtown LLC” for not paying the rent.

The spot was served a “Notice of Lease Cancellation & Termination” on Aug. 2, directing the business to “quit, vacate, and surrender the Premises within five (5) days” — but the salon did not move. 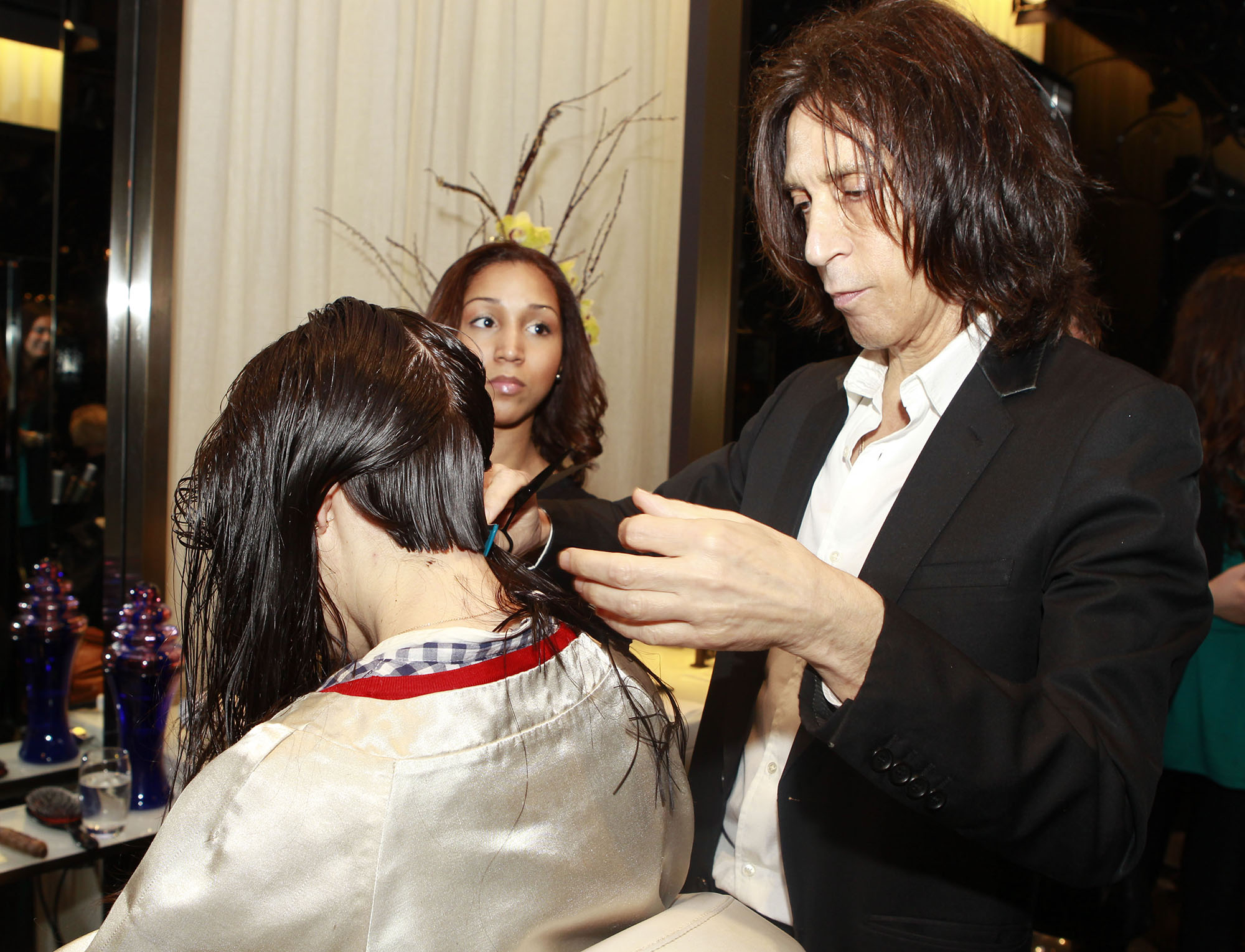 According to the suit, the salon was then subject to “monthly holdover rent,” bringing the total owed up to $320,839.50.

A lawyer for Skinnybond, Zachary G. Meyer of Sutton Sachs Meyer, tells us, “We eagerly anticipate vindicating our clients’ rights.”

Reps for Warren Tricomi did not respond to multiple requests for comment.

Warren Tricomi was founded by the famed Edward Tricomi — who has worked on Salvador Dali, members of the Rolling Stones, and Freddie Mercury — and Roxana Pintilie.

Savannah Guthrie Wearing Her Dress Backwards Is the Ultimate Mood

Movie Character College Dorm Quiz, How to Decorate Your Room