And that’s how it went down. Tristan Thompson and Jordyn Woods’ cheating scandal is set to play out in the upcoming episode of Keeping Up With the Kardashians — and a new sneak peek shows how the drama unfolded. 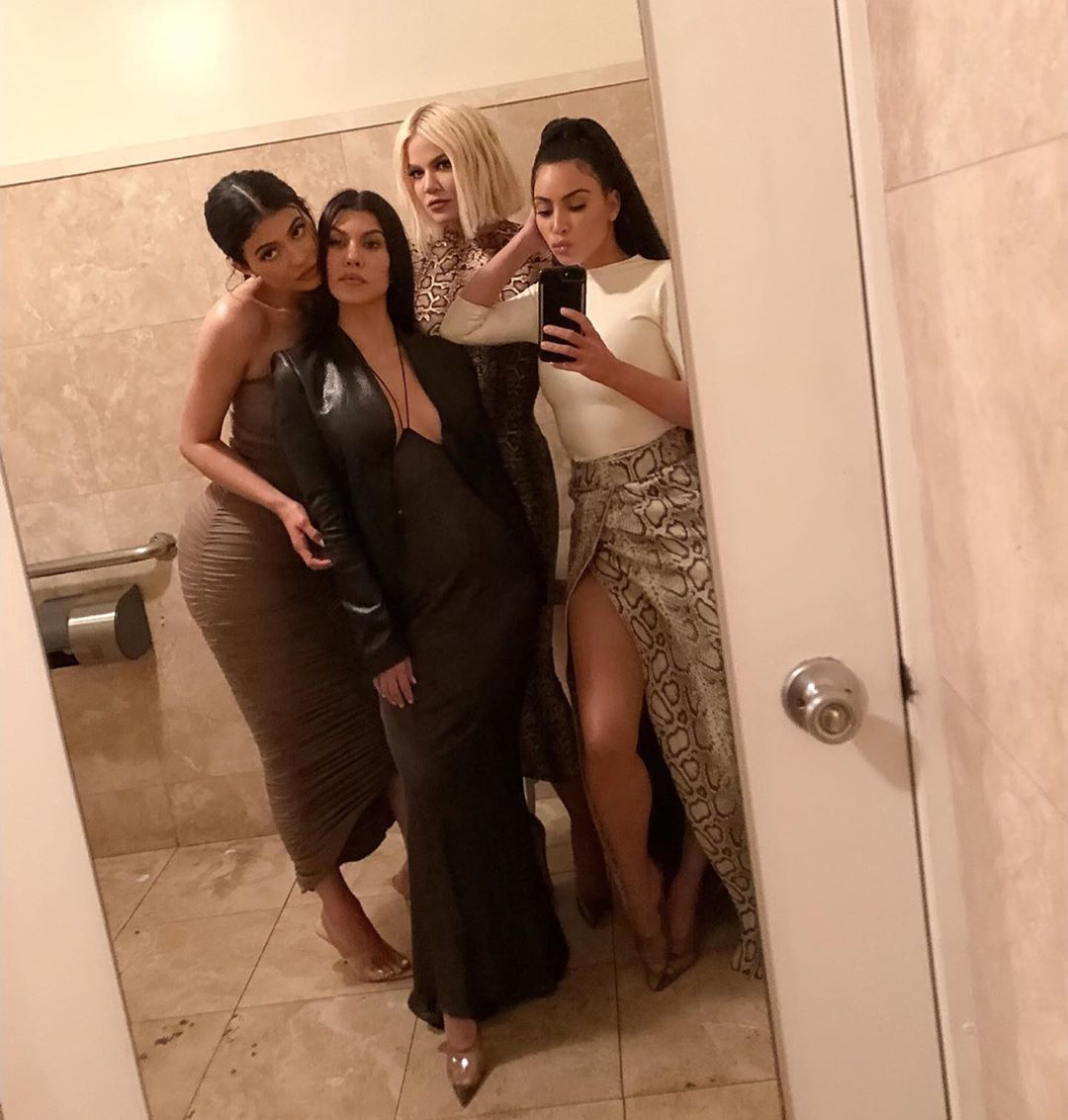 In the clip, Kim Kardashian looks dumbfounded at her cellphone while sitting in a chair on set. “I was getting ready for my interviews, literally, same thing as the first time,” the Selfish author, 38, says in a confessional, referring to the first time the athlete, 28, cheated on Khloé Kardashian days before she gave birth to their now-14-month-old daughter, True.

Kim goes on to explain that her close pal Larsa Pippen called her to tell her that a reporter who the Real Housewives of Miami alum, 44, knows was about to run a story about Tristan “making out” with Woods, 21. “I immediately didn’t believe it,” Kim says. “I was like, ‘This can’t be true.’”

In a four-way call, Khloé, 34, tells Kim, Kourtney Kardashian and Kylie Jenner — who was best friends with Woods — that the model wasn’t giving her “the full story” when she confronted her. “I mean, I need the f–king whole truth,” the Good American cofounder exclaims after noting that Woods said she “couldn’t remember everything” and that Thompson was on a plane at the time of the call.

Us Weekly confirmed in February that Khloé called it quits on her relationship with the Cleveland Cavaliers player after she found out about his infidelity with Woods. Their split came nearly 10 months after Thompson first made headlines for being unfaithful to the Revenge Body host while she was pregnant.

Woods spoke out in an interview on Monday, June 17, ahead of the scandal playing out on the Sunday, June 23, episode of the hit E! show, telling Entertainment Tonight she hopes the “real” her “will shine.”

While an insider told Us Weekly earlier this month that Khloé “has moved past all of her drama with” Thompson and has “no ill will” toward him, it doesn’t mean she plans to relive the drama by watching KUWTK.

Keeping Up With the Kardashians airs on E! Sundays at 9 p.m. ET.

'My Strange Addiction': One 'Human Doll' Almost Lost Their Nose

'The Falcon and the Winter Soldier' Plot: How Will the Disney+ Series Intertwine with the Entire MCU?