Digital communications executive Bethany, 22, and student James, 23, who works part time at New Look, made their own fakeaways to save £800 and used a money saving app, Chip, to stash £500 away into their savings in just five months. 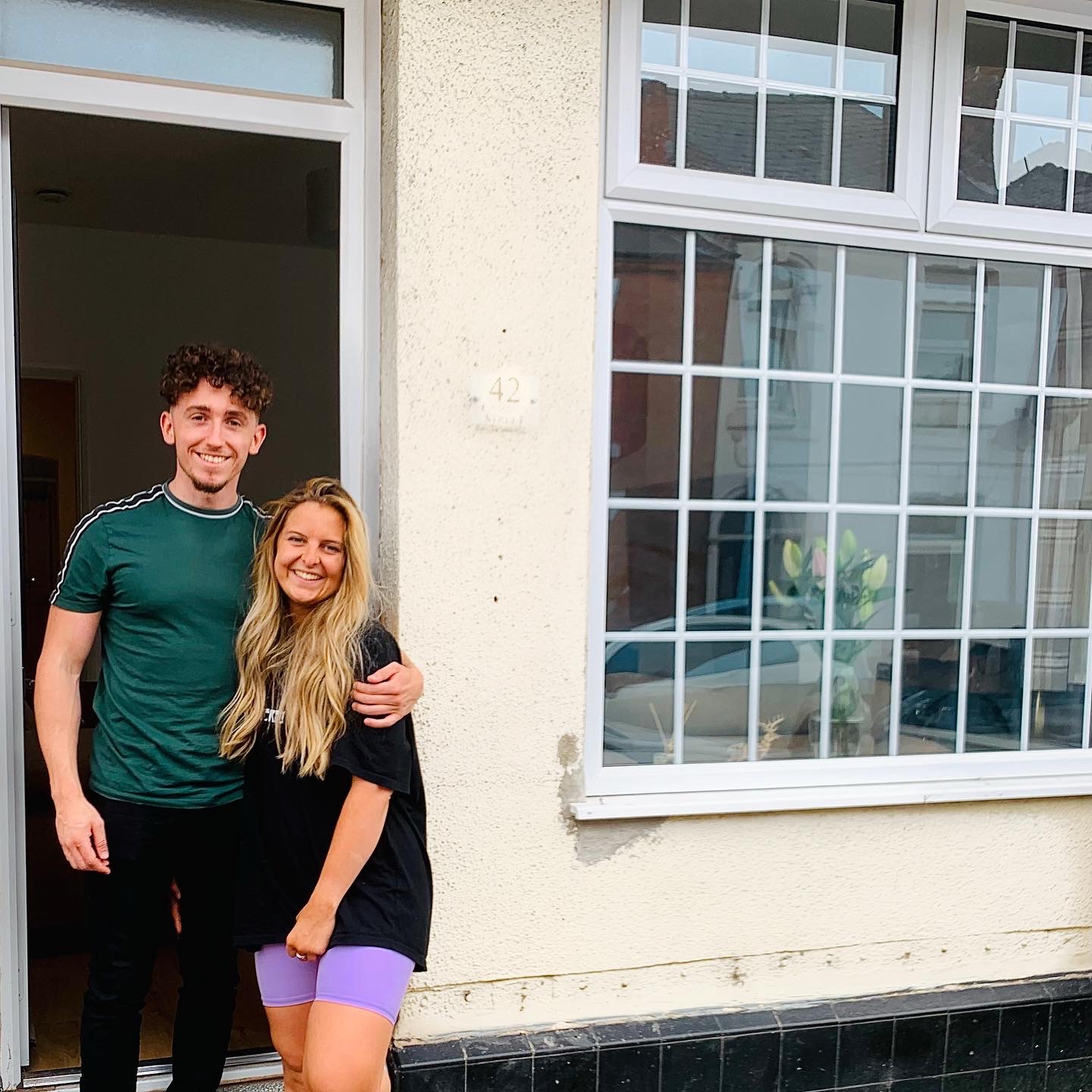 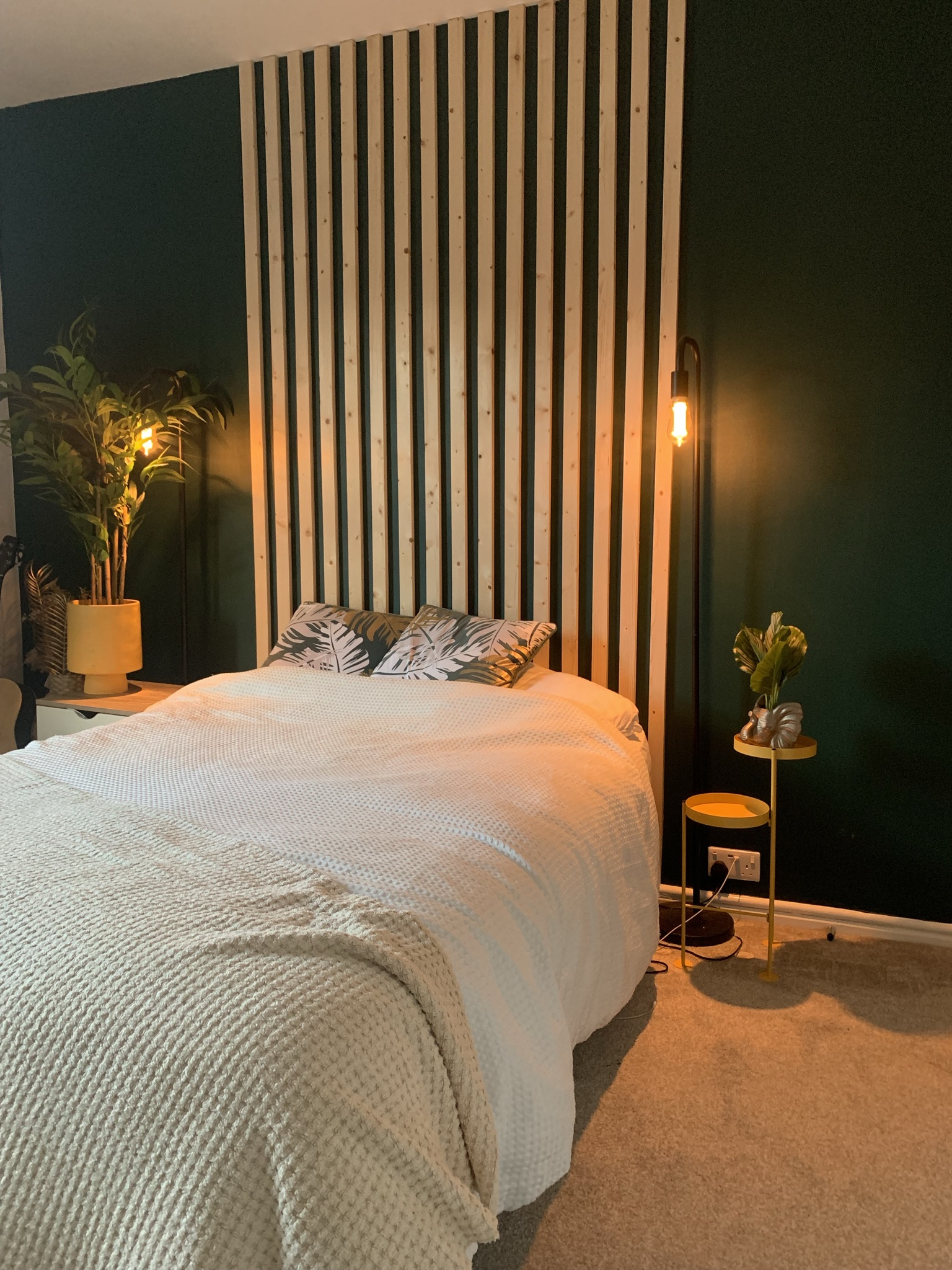 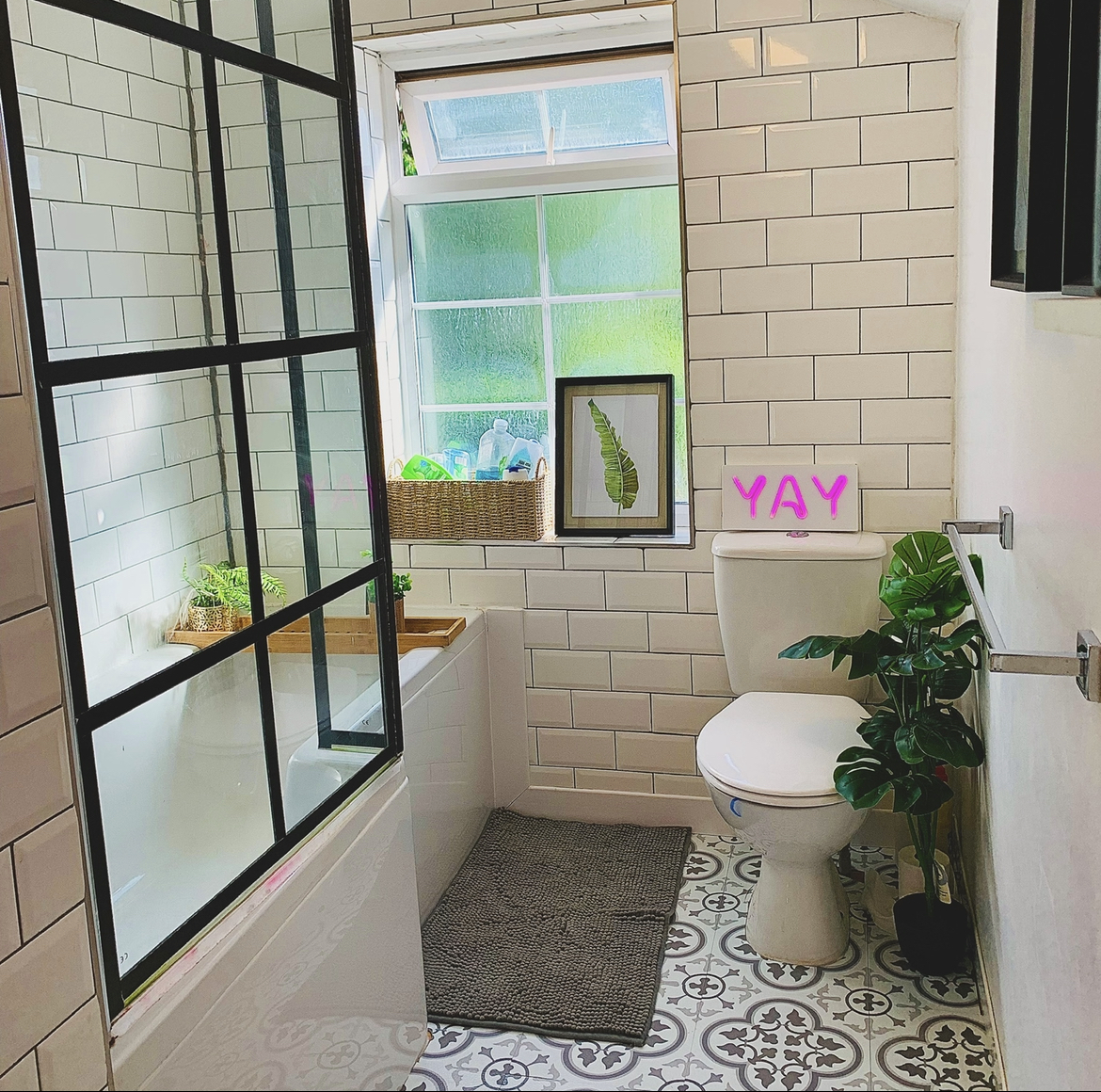 The couple decided to start saving for a home off their own back in 2019, when they opened up a Help to Buy ISA.

But it was at the end of 2020 that they really started to ramp up their savings in an effort to move into a new home sooner.

At this point, Bethany was putting £1,000 a month away towards their new home, with James chipping in at least an extra £500 even though he was on a student budget.

Living with their parents helped them boost their savings further, as Bethany was paying just £100 a month in rent and James £80.

Their parents gave them a combined £3,700 to put towards the deposit when the couple first began to save for a home – which helped them bag a home quicker than they expected.

The couple put down a 10% deposit of £13,500 for their two-bed property and moved into their new house in July this year.

We sat down with Bethany to discuss how they went from savers to homeowners for The Sun’s My First Home series.

Tell me about your house

We also have a garden, which is quite big and curves around the house – we love that it’s not the traditional rectangle shape.

The spare bedroom will be an office, but right now it’s a bit of a dumping ground for our things!

How did you decide on the location?

We looked at Derby because we didn’t want to move too far away from our families, who live there.

James is also studying illustration at Derby University, so it was convenient for us to stay around the area.

We found the property on Rightmove – we used the platform to find houses we wanted to view.

We viewed six properties before we bought this one.

Our monthly mortgage repayments are £493 – which is crazy, as it works out that it’s cheaper to buy around here than to rent.

Some friends of ours are paying nearly £600 to rent a similar sized place.

How did you save for it?

We started saving for our house in 2019, and we got way more sensible with our money as a result.

Before this point, we would spend an average of £2,500 a year on five to six breaks away around the UK.

But in 2020, we didn’t take any trips – the Covid lockdowns helped a lot with this, but we still didn’t take a mini break away even when hotels and shops opened up last year.

But it was at the beginning of this year that we really started to ramp up our savings efforts.

I was putting £1,000 a month into my savings account at this point.

We made sure to plan our meals and shop in Aldi to keep our food bill to a minimum.

We spend up to £30 a week on food, but I reckon we could easily spend double that if we shopped at a more expensive store.

Previously we’d be tempted to pick up food we didn’t need just because other shops have more variety on offer.

We also put ourselves on a four-month takeaway ban between April and July this year to boost our savings.

We used to get a takeaway once a week and go out for meals once a fortnight, spending around £200 on this a month in total.

So we managed to save at least £800 by scrapping this habit. Instead we’d recreate McDonald’s burgers, chicken nuggets and chips by making our own.

Did you cut back on anything else?

We were spending around £100 a month on going out, but the ban on clubs during the Covid crisis helped us save £1,200 on this in a year.

The money saving app, Chip, helped me save an extra £500 in just five months at the beginning of this year too.

The app works out how much you can save each week based on what cash you have in your bank – and it automatically transfers this money into your savings account.

It costs 99p a month, but I think it’s worth it as it helped me boost my savings even more.

James also quit the gym, saving him £20 a month.

He cancelled it in March last year when lockdown hit – now he works out at home and he saves £240 a year as a result.

Finally, I did a massive clearout of all my old clothes in April this year, selling it on Depop, Vinted, and Facebook Marketplace.

I raised an extra £250, which went straight towards the deposit.

We both have very generous parents, who gave us both some money to put towards saving for a house.

That helped us get a home sooner than we expected, and gave us a lot of motivation to keep saving.

How have you afforded to furnish it?

We were very lucky because the seller threw in his furniture for free – which saved us around £3,000.

He initially did up the house with the intention of renting it to students – putting in beds, TVs, a washing machine, a dishwasher, tables, chairs and light shades.

But he then decided to put the house up on the market instead because of soaring property prices.

He threw in the furniture as a gesture of good will – all we needed to do was decorate it how we wanted it.

Were there any complications buying it?

We didn’t have any issues buying the house we own – but we narrowly swerved paying for another house that would have needed a lot of work doing to it.

There was a house we had an offer accepted on in January this year. It was the first one we saw and I think we got too excited about it.

We paid £450 for a building survey to check the house was in order – but when the report came back, the surveyor said we would have to pay a total of £30,000 to get it up to scratch.

The extension wasn’t built properly and we would have had to shell out £10,000 to get the roof fixed.

That’s money we just don’t have and we wanted to move into somewhere that needed no work.

It was definitely worth doing a survey, otherwise we would have bought a house we couldn’t afford to do up.

What’s your advice for other first time buyers?

Make sure you research everything.

We didn’t have a mortgage adviser – we did the whole process ourselves – so it was really important for us to make sure we knew exactly what everything meant.

Ask questions if you’re unsure about anything – otherwise you might get in trouble signing up to something you don’t understand. 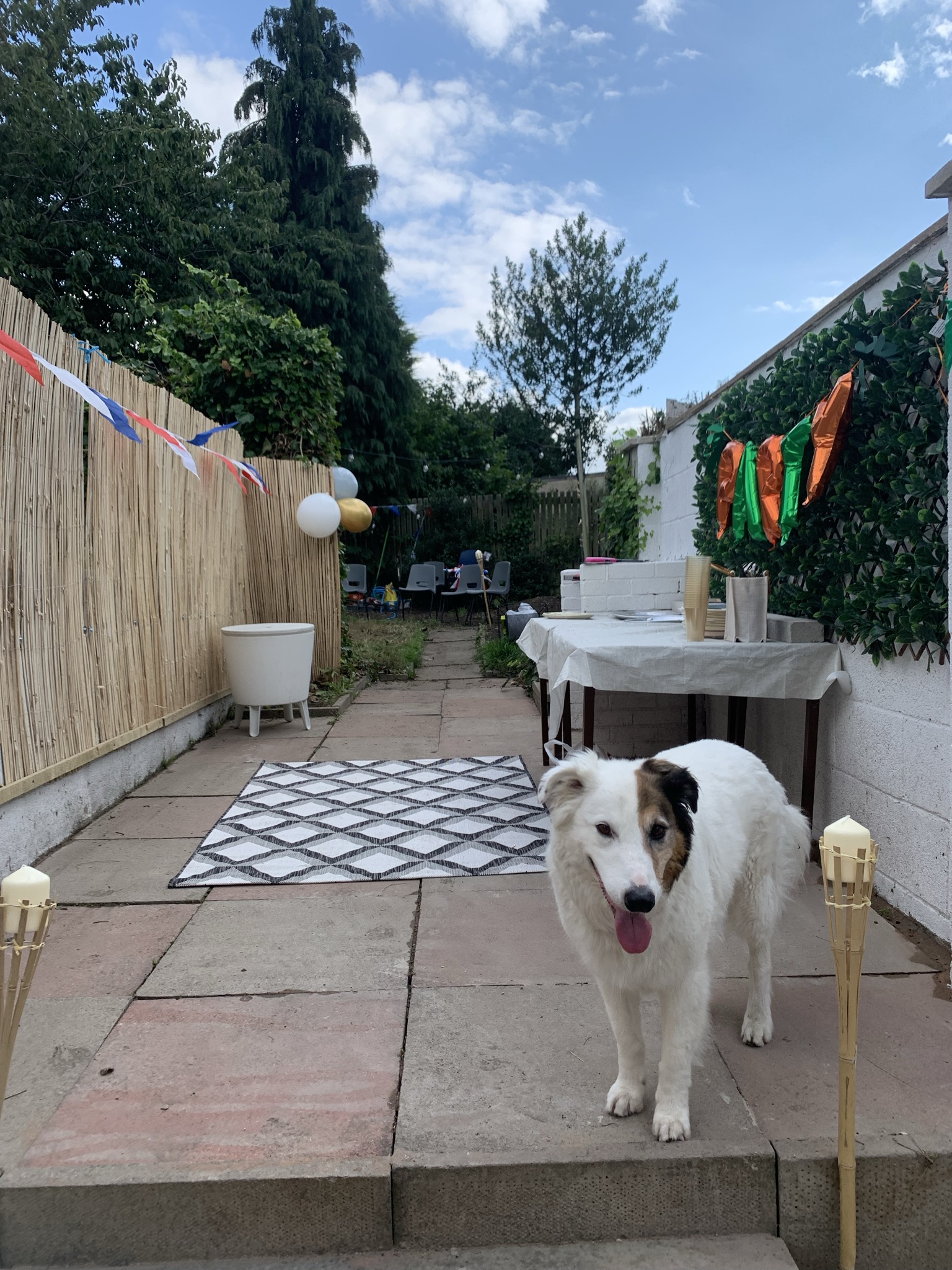 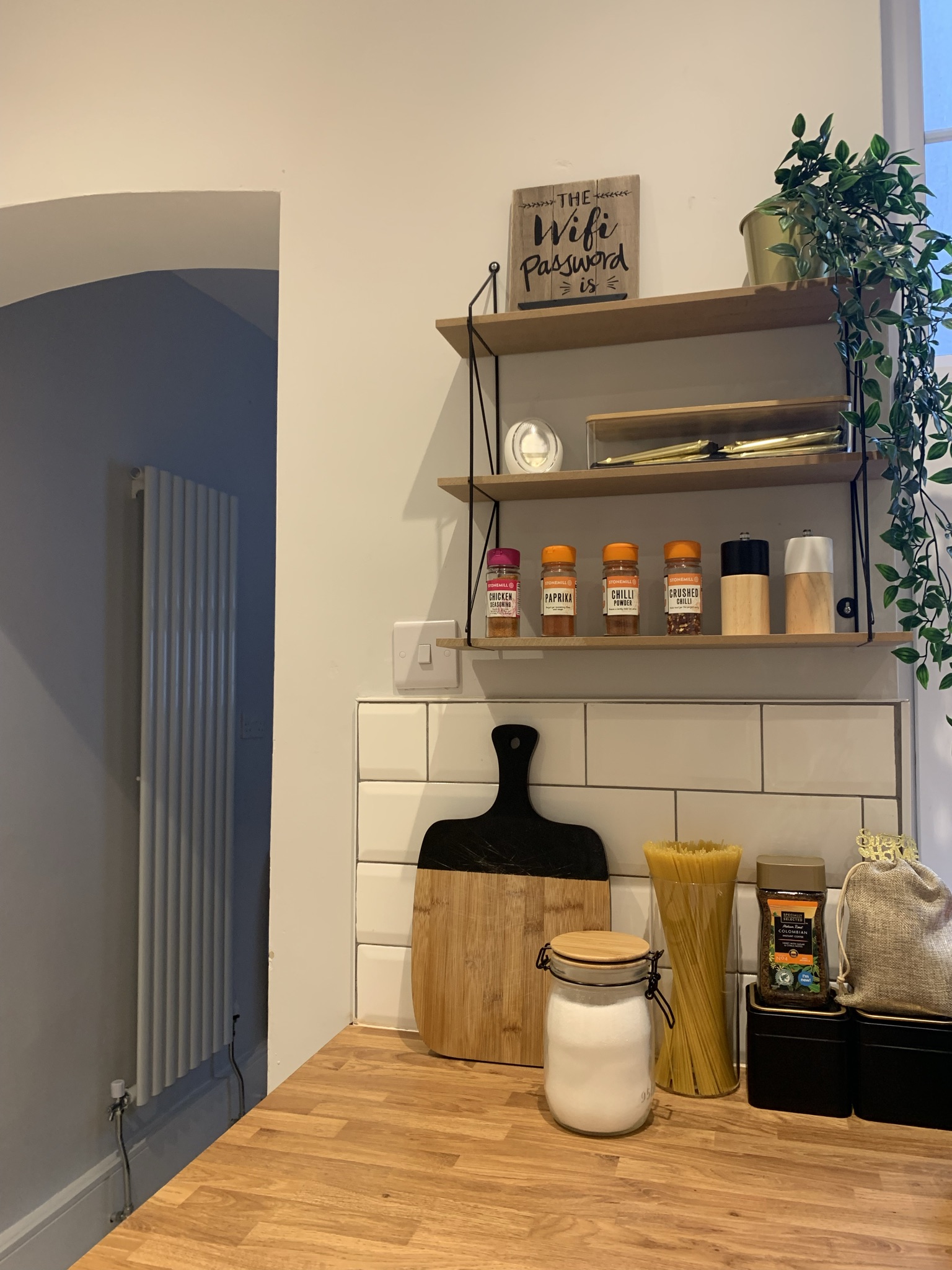 Shailene Woodley Shares the Secret that Nearly Destroyed Her Career

Is Alan Greenspan dead? Death hoax makes the round on social media

Is Wilko open today and will it stay open in the second lockdown?