Wendy Williams is counting the days until Season 13 of her daytime show finally returns — and she’ll do the return show solo.

With topics ranging from her recent COVID-19 battle — plus a rumored summer beau — the gossip maven won’t even need guests to help launch the new season.

“It will be a full hour of her and ‘Hot Topics,’ which she usually does on a Monday show, but this time it will be even juicier,” an insider told Page Six.

“There’s a lot to talk about, and she knows everyone will be watching,” they added.

Williams’ team teased her return with a new promo video they posted on the show’s Instagram page on Tuesday. The show launched its official countdown on Wednesday with a photo of her that read: “5 Days.”

Williams was forced to cancel multiple appearances to promote the new season due to “ongoing health issues.”

She later pushed the premiere date of the new season back from Sept. 20 to Oct. 4, after revealing she tested positive for a breakthrough case of COVID-19. Days after announcing the diagnosis, Williams was reportedly checked into a hospital for a mental health check. 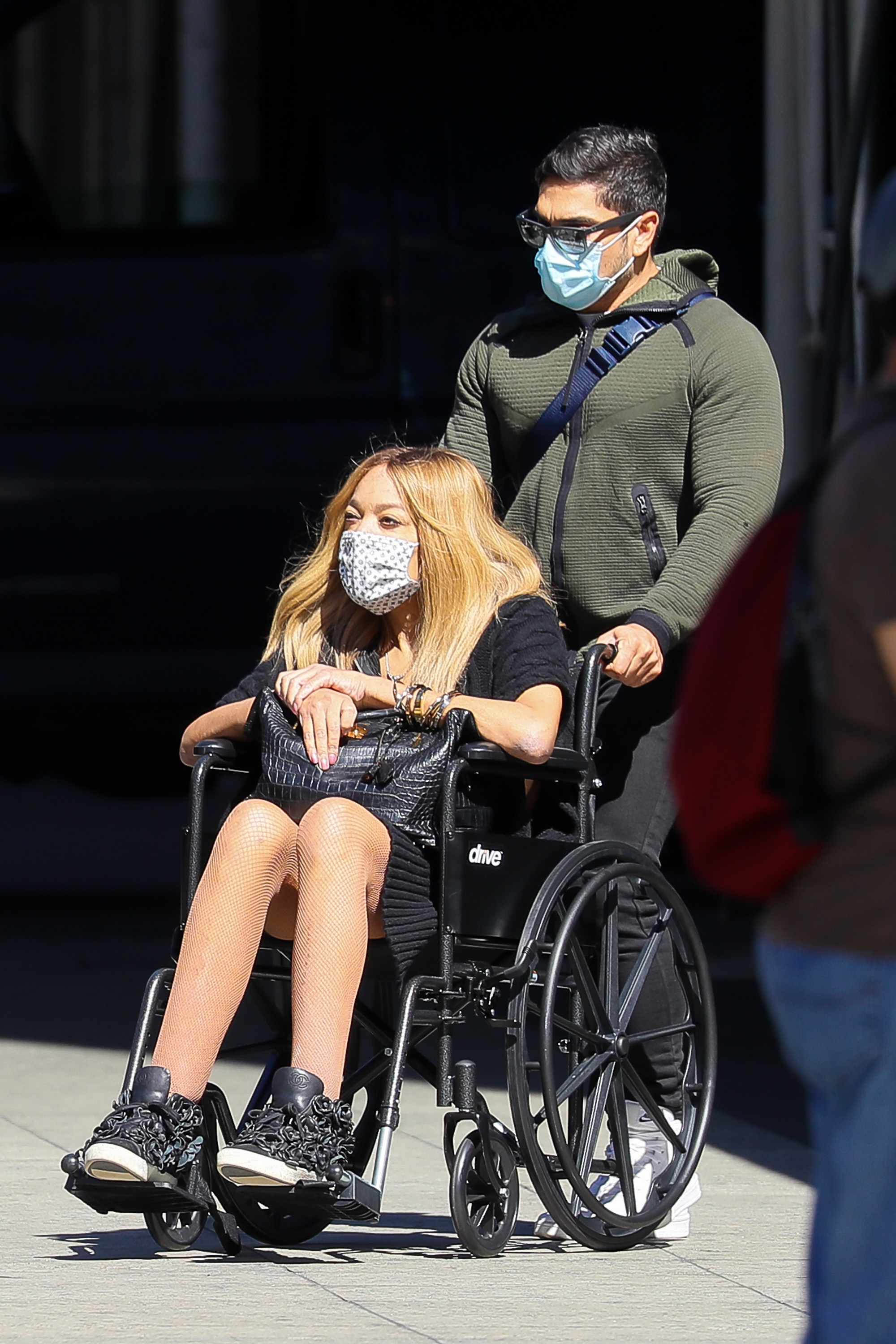 And while fans have yet to hear directly from her, “she’s doing better and she’s excited,” the insider said. “Right now the focus is her in that purple chair, getting back to what she does best. That’s what it’s all about.”

A rep for Williams did not comment, and the show has not officially announced a lineup of future guests. But we hear that Nick Cannon — who just launched his new daytime show with Debmar-Mercury, the company that also produces Williams’ show — will be stopping by the show.