Home » Lifestyle » What are the symptoms of autism in adults and how do they test for it?

AROUND one in 100 people are on the autism spectrum in the UK.

Autism is a lifelong condition that affects how people communicate and interact with others. 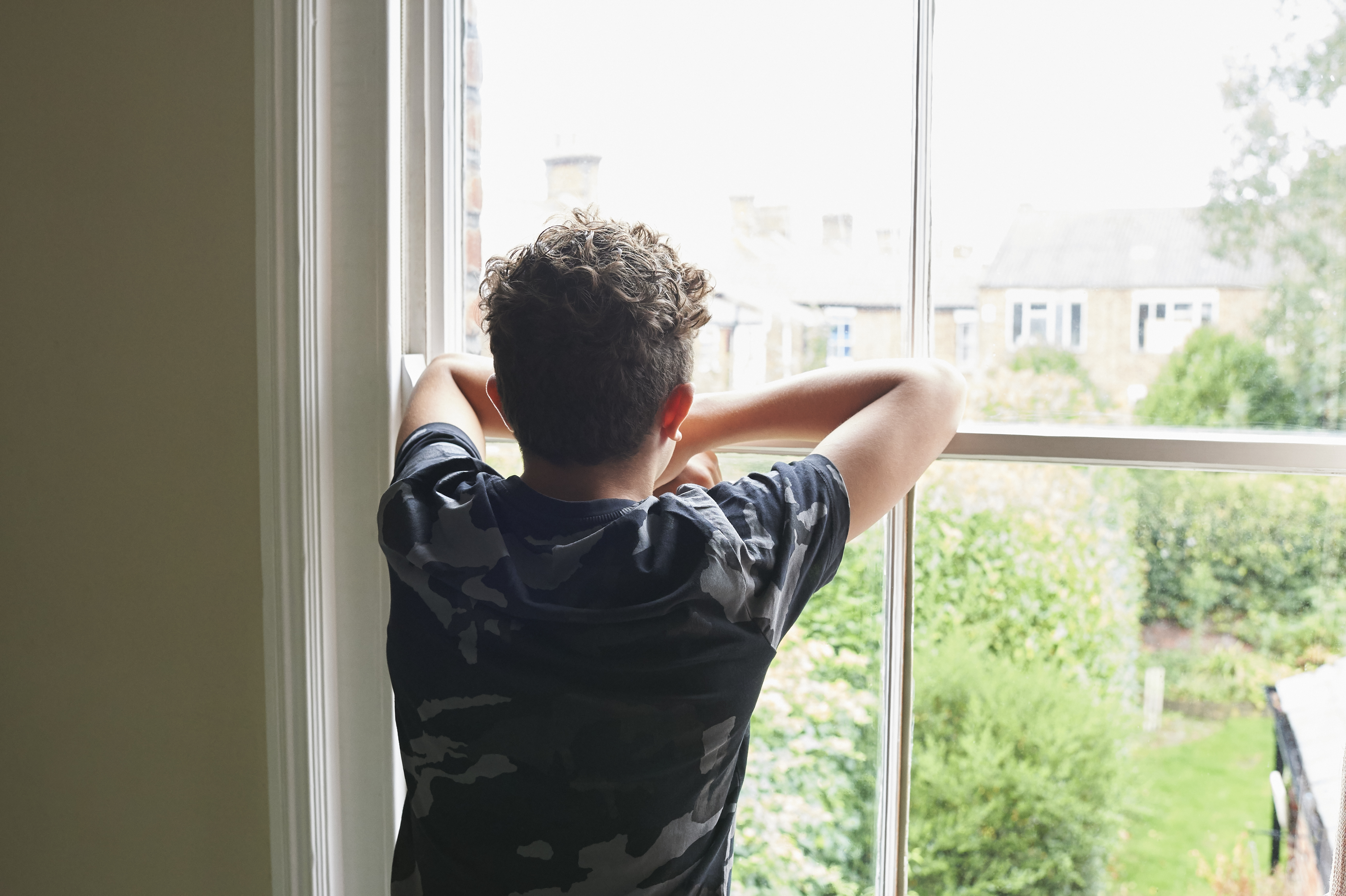 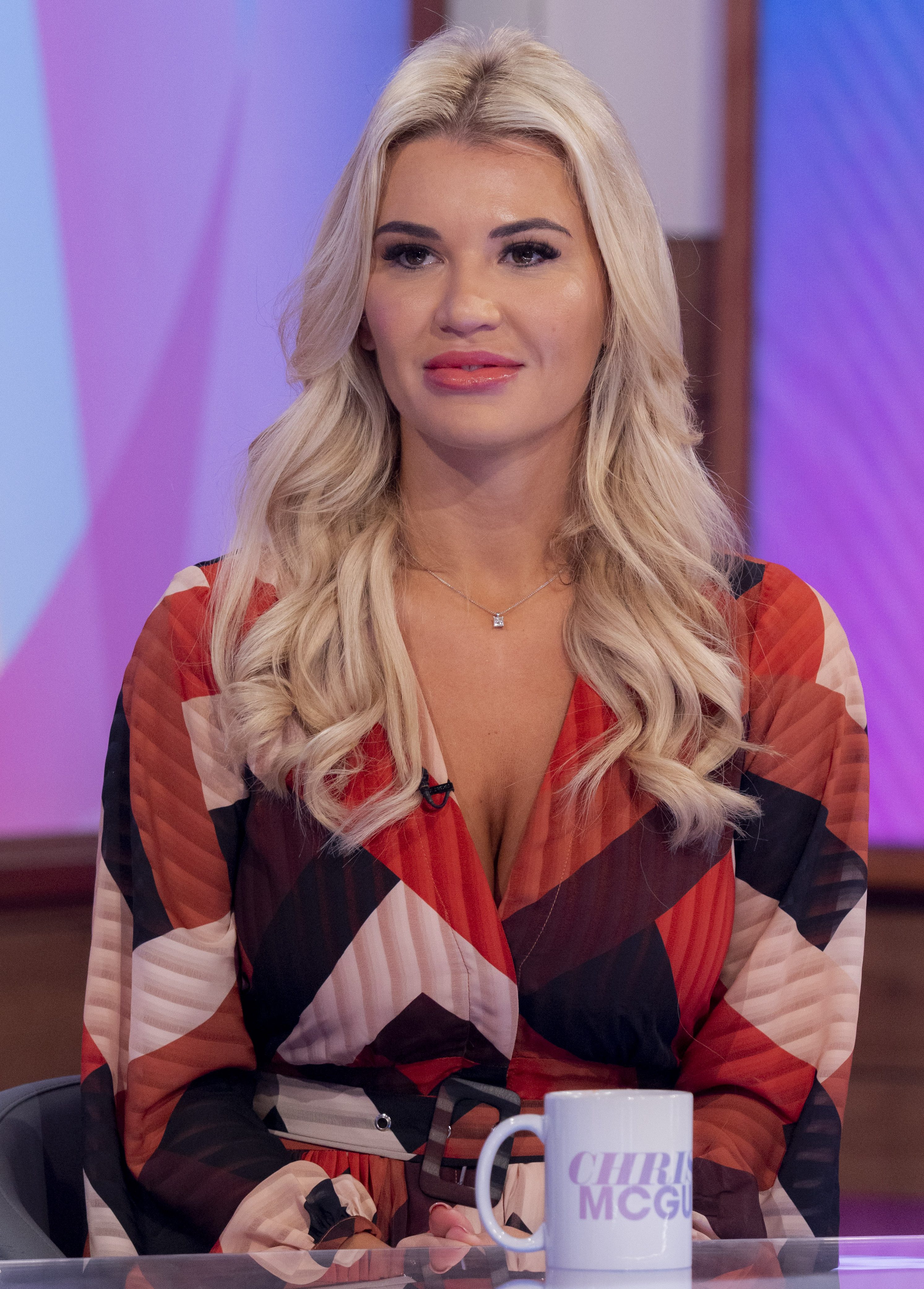 Real House Wives of Cheshire star Christine McGuinness has now revealed that she has been diagnosed with the condition, just like her three children.

The 33-year-old has always been refreshingly honestly about what it's like to be a parent of children with autism and revealed she had been diagnosed with the condition in her new book.

Her three children, twins Penelope and Leo, eight, and five-year-old Felicity were all diagnosed with autism spectrum disorder at a young age.

In an extract from her new book Christine McGuinness: A Beautiful Nightmare, she said: "I have been confirmed as autistic. It’s strange, but I’ve noticed there are little hints throughout my life that I’m autistic and more like my children than I ever could have imagined.

"It all makes sense now. And as much as I’m not totally surprised, it’s still been emotional for me to accept, but it’s a relief as well."

What is autism and what is the autism spectrum?

Autism is a lifelong condition which affects how people communicate and interact with the world, explains the National Autistic Society.

Autism spectrum disorder (ASD) is the name for a range of similar conditions, including Asperger syndrome, that affect a person's social interaction, communication, interests and behaviour.

People on the autism spectrum may, for example, be under or oversensitive to sounds, touch, tastes, smells, light or colours.

They may experience intense anxiety around unexpected change, and in social situations.

However, no two people with autism spectrum disorder have the exact same set of symptoms, and it is referred to as a spectrum because of the variety of its signs and symptoms, and their differences in severity.

Others who are considered “high-functioning” may simply feel like something is “different” about them.

They might have felt that way since childhood but haven’t been able to pinpoint exactly why.

While autism is most often diagnosed in toddlers, it’s possible for adults with autism spectrum disorder to go undiagnosed.

What are the signs of high-functioning autism in adults?

Prominent symptoms of ASD are usually diagnosed in young children around toddler age.

However, if you’re an adult who hasn’t been diagnosed with autism, but believe you may have ASD, you may have high-functioning autism.

Following are some signs of autism in adults:

How is autism in adults diagnosed?

There are currently no standard diagnostic criteria for adults with suspected ASD, but they are in development.

In the meantime, clinicians primarily diagnose adults with ASD through a series of in-person observations and interactions.

They also take into consideration any symptoms the person reports experiencing.

If you’re interested in being evaluated for ASD, begin with your family doctor, who will evaluate you to be certain that there isn’t an underlying physical illness accounting for your behaviours.

Your doctor may then refer you to a psychiatrist or psychologist for in-depth assessment.

The clinician will want to talk with you about any issues you have regarding communication, emotions, behavioural patterns, range of interests, and more.

You’ll answer questions about your childhood, and your clinician might request to speak with your parents or other older family members to gain their perspectives about your lifelong behaviour patterns.

If the diagnostic criteria for children are being used for reference, your clinician may ask your parent questions from that list, relying on their memories of you as a child for further information.

If your clinician determines that you didn’t display symptoms of ASD in childhood, but instead began experiencing symptoms as a teen or adult, you may be evaluated for other possible mental health or affective disorders.