Home » Lifestyle » What is IR35 and why has it been delayed? – The Sun

CONTROVERSIAL IR35 reforms have been delayed amid the coronavirus chaos.

Last month the Treasury confirmed it was pushing ahead with its reform to the tax rules which had been criticised for potentially damaging the incomes of the self-employed. 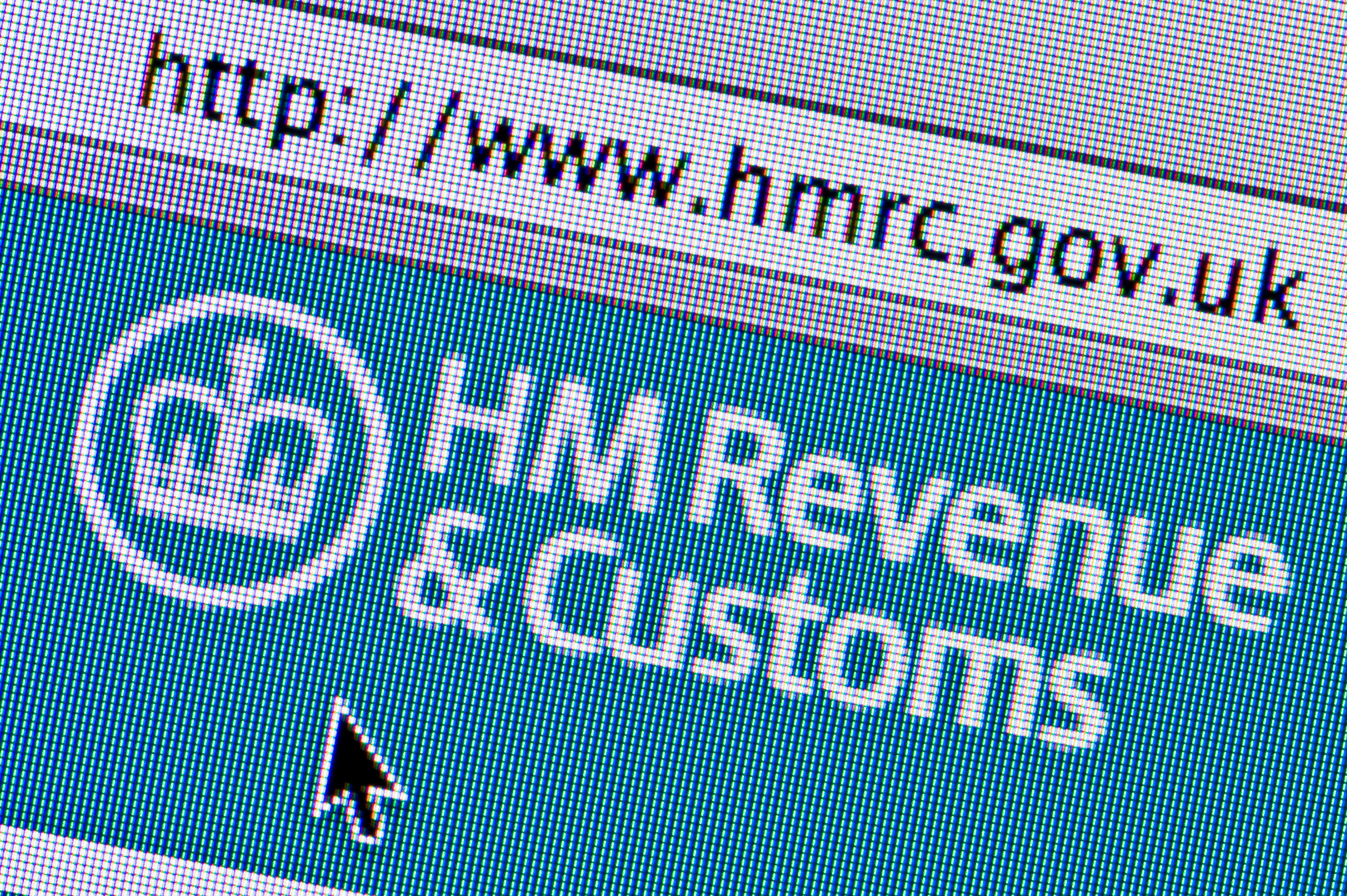 These are off-payroll working rules, known as IR35, which for the past  20 years have prevented people avoiding paying their dues.

Reforms to it were introduced by Chancellor Philip Hammond in last year's Budget and were meant to tackle so-called disguised employment.

This is a term for those who provide freelance services through personal service companies to reduce their tax bills, but who the tax authorities believe should be treated as employees and thus be taxed at source through the payroll.

From April 6, private sector employers were set to work out which is which.

It would have applied to medium and large-sized businesses.

Why has the legislation been delayed?

The Government has postponed the controversial reforms to the IR35 tax rules until 2021.

Who does IR35 apply to and who is exempt?

You may be affected by these rules if you are:

The changes will hit those working in the private sector, such as IT workers and management consultants, who pay less tax by setting themselves up as private companies.

If the rules apply, tax and National Insurance contributions must be deducted from fees and paid to HMRC.

What does IR35 mean for contractors?

Calculations by Contractor Calculator, an advice website, show a contractor earning £55,000 and racking up expenses of £3,000 a year would be £7,489 worse off.

This is if the company passes on the entire tax burden onto a contractor, as businesses will be hit with extra taxes by treating freelancers as employees.

If the business instead decides to foot the bill, you'd still be £3,119 worse off unless you raised your rates.

Of course, the exact amount you'll lose each month depends on how much you earn but some can expect a yearly pay cut of roughly 20 per cent.

The average annual salary for freelancers is just above £58,000, according to CW Jobs.

Dave Chaplin, chief executive of Contractor Calculator, told The Sun: "HMRC have estimated that 170,000 contractors will be affected, and claims that 90 per cent of them will have their income dropped.

"That's over 150,000 individuals who are about to face up to a 20 per cent pay cut overnight in the next nine months.

"For many, that’s the cost of their current mortgage."