Home » Lifestyle » What is Minimum Income Floor on Universal Credit and are self-employed workers at a disadvantage?

Citizens Advice has called on the Government to look again at the benefit's minimum income floor amid fears it is leaving workers financially vulnerable. Here's what you need to know. 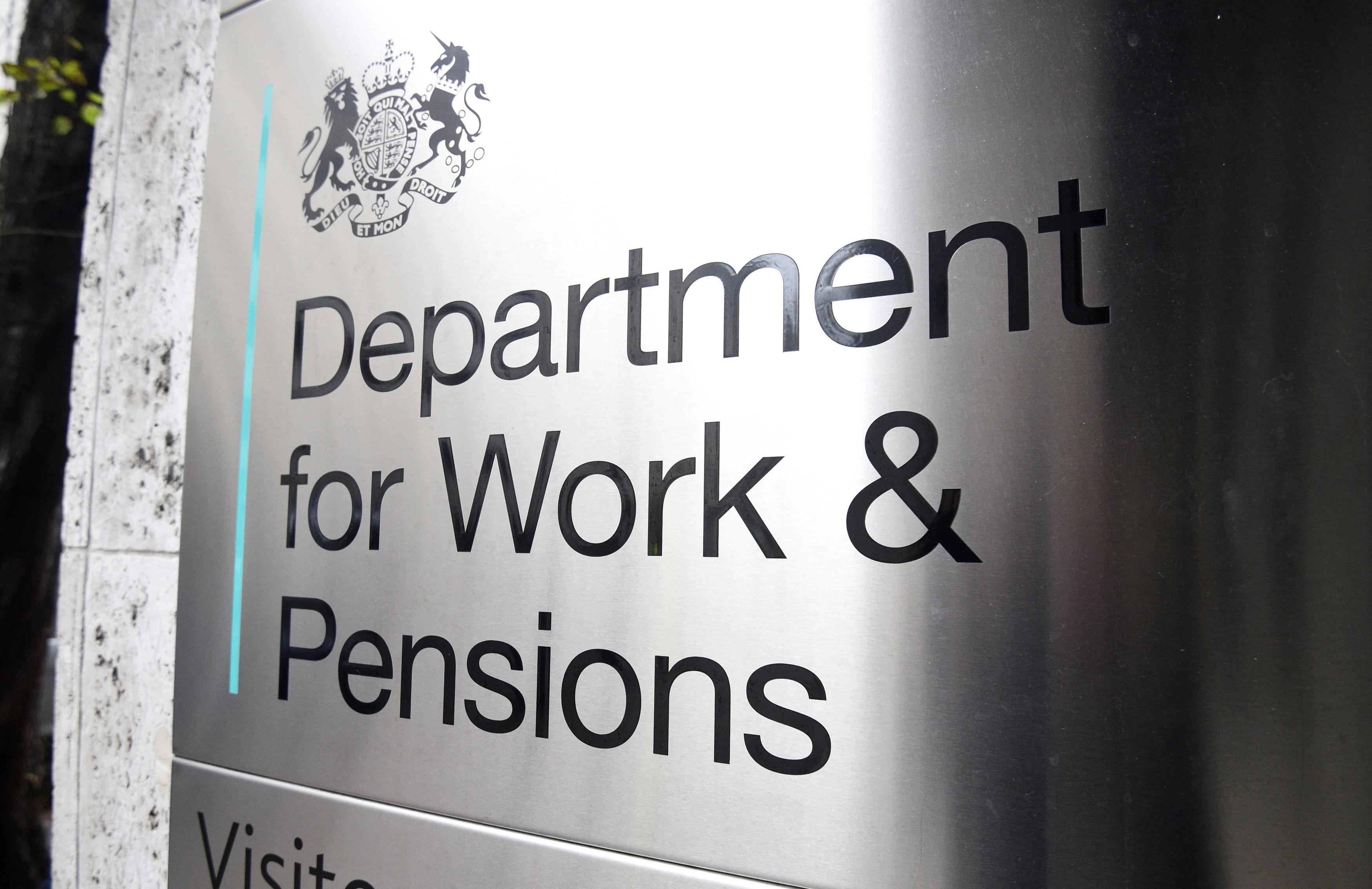 What is Universal Credit?

Universal Credit is a benefit that is being rolled out across the UK, replacing different benefits like jobseeker's allowance or housing benefit with a single monthly payment.

If you currently receive any of these benefits, you can’t claim Universal Credit at the same time.

It's planned that Universal Credit will replace all these benefits in March 2022 but campaigners and charities have slammed how long it has taken to get money to claimaints amid fears hard-pressed families are being left without any cash to live on.

Are you eligible for Universal Credit?

The Government has tried to make changes –  it has slashed the wait claimants have to wait from six to five weeks and scrapped the seven-day waiting period too.

From this week, anyone receiving housing benefit and moves onto Universal Credit will continue to have their rent paid for two weeks during the wait for first payment too.

In June ministers said thousands of people who lost out when they moved to Universal Credit will get a cash boost.

What is the Minimum Income Floor?

If you've been self-employed for more than a year, you'll be treated as if you are earning a certain amount – the equivalent of someone working 35 hours a week on the National Minimum Wage for your age group.

This threshold is the "Minimum Income Floor" – but the problem is, according to Citizens Advice, that it's assumed a worker will earn above this threshold every month.

But if they don't – and that could be likely as income for the self-employed tends to fluctuate from month to month depending on how much they work – the difference isn't made up by an increase in the Universal Credit payment.

In fact, if you a worker earns significantly more than the threshold, you'll actually see your Universal Credit payment reduced. 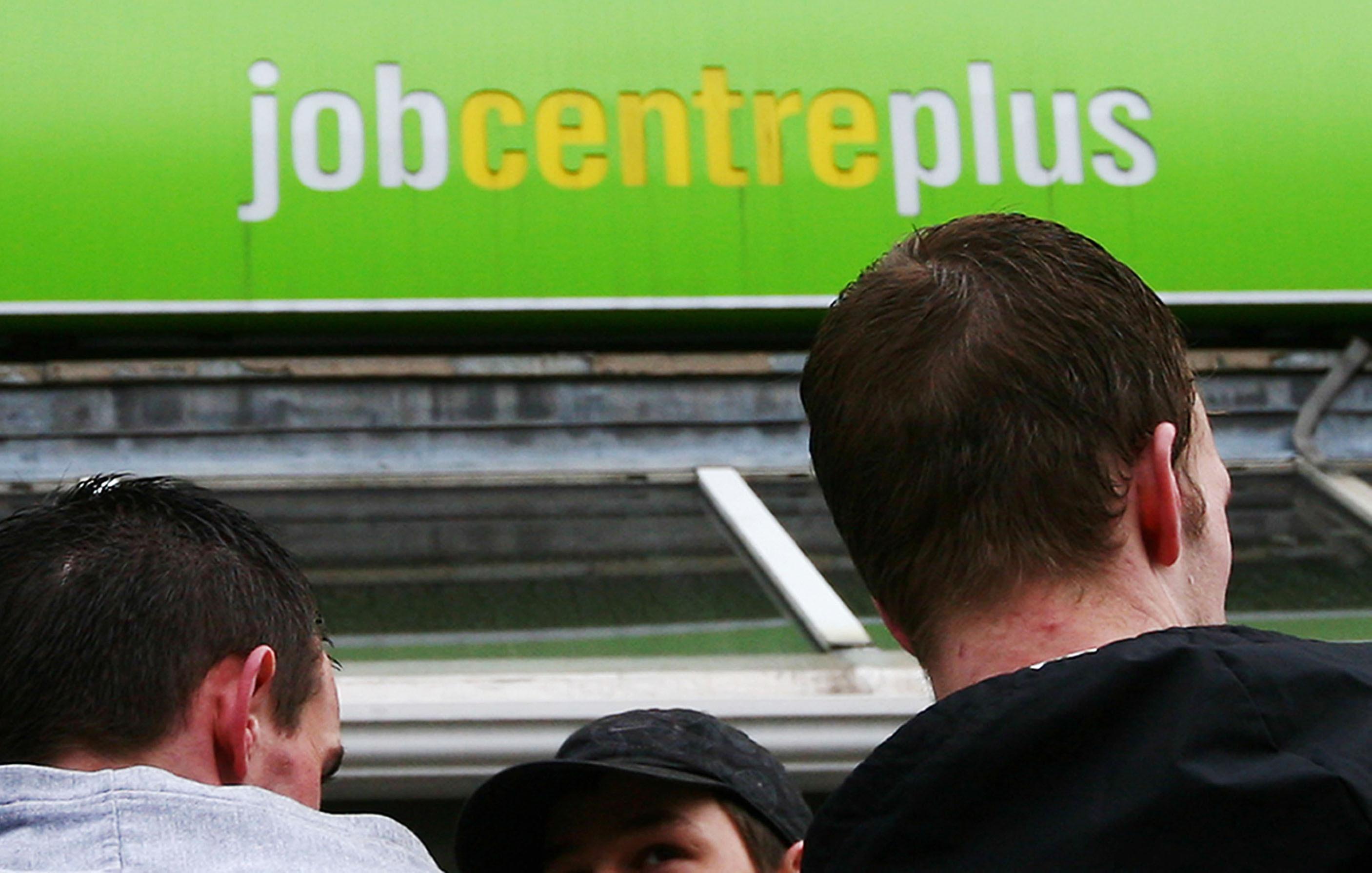 How is the minimum income floor worked out?

The minimum income floor is how much the Department of Work and Pensions expects you to earn each month and it is not the same as what you actually earth.

The amount is different for each person.

The DWP will multiply the national minimum wage with the number of hours you have agreed to work when you first met your work coach and it is written out as a "claimant commitment".

How many self-employed workers could this affect and how much could they miss out on?

According to the Citizens Advice report, the Office for Budget Responsibility, estimates that more than 400,000 claimaints will experience losses as a result of the floor.

Using the example of a self-employed worker who earns £9,750 a year but whose income fluctuates from month to month, the charity think that they will receive £9,275 a year in Universal Credit payments.

The charity also highlighted it could be even worse for seasonal workers, who earn most of their income in just a few months.

If someone was earning £1,137 a month for four months and just £650 a month for the remainder of the year, they could expect to be worse-off than a normal worker earning the same amount to the tune of £630 a year.

What does Citizens Advice want to happen?

The charity says that the "design flaw" in Universal Credit is unfair and risks causing financial hardship because lots of self-employed workers earn different amounts from one month to the next.

It wants the Government to review the floor to see what can be done about it.

A DWP spokeswoman said: “These reports don’t take into account the numerous improvements already made to Universal Credit.

“The Minimum Income Floor encourages people who aren’t earning enough through self-employment to grow their business or take on more hours in other employment.

“Universal Credit is a flexible benefit that supports people in and out of work, those on low incomes and the self-employed, and it’s succeeding. We know that people on UC are moving into work quicker and staying in work longer than under the old system.”