Home » Lifestyle » When does morning sickness start in pregnancy and when does it stop? Cures, symptoms and remedies

EXPECTING a baby can be one of the happiest times in a woman's life, but it can come with its struggles.

One of the most common complaints is morning sickness. 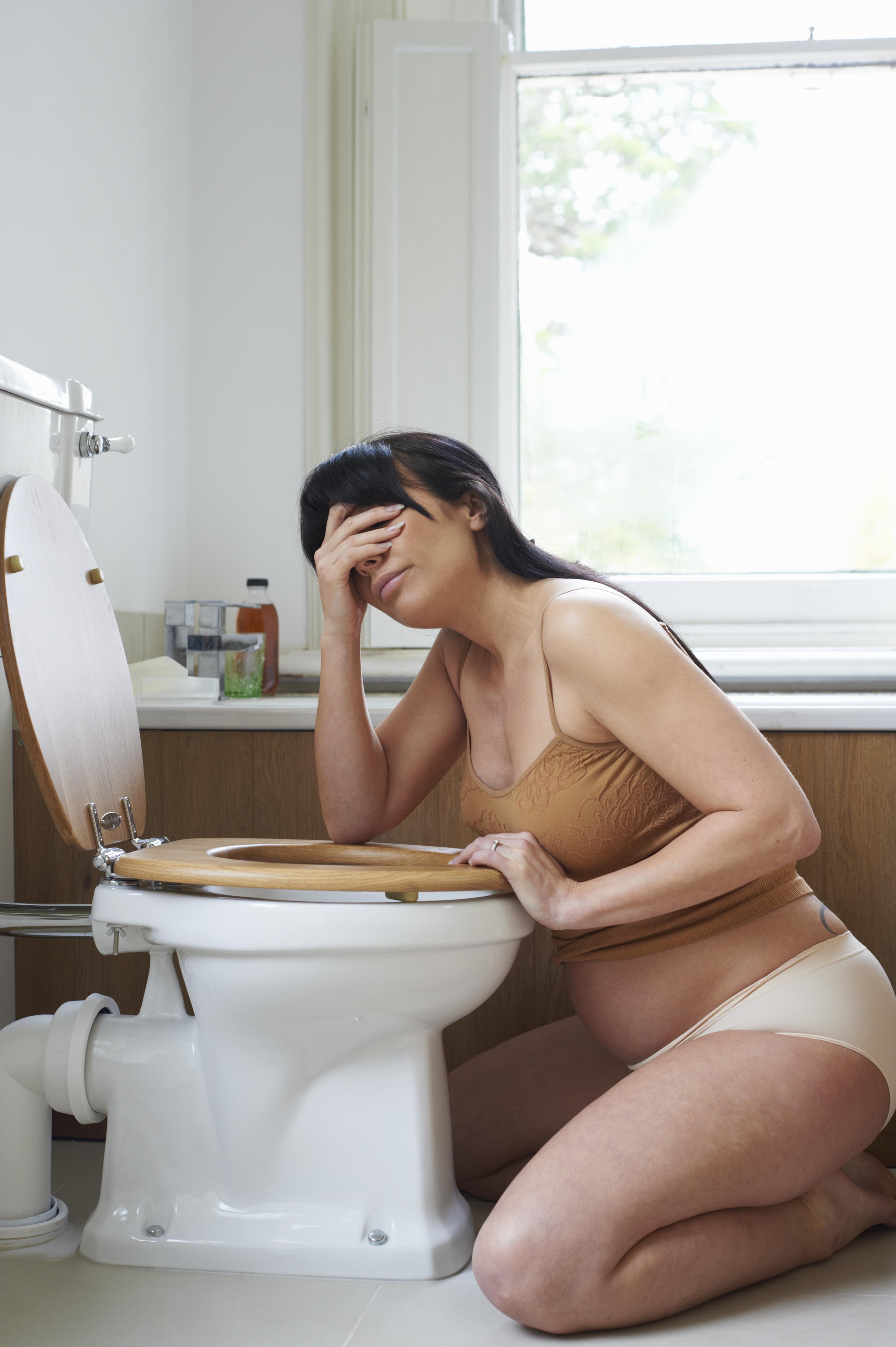 Here is everything you need to know about the problem that plagues mums-to-be.

What is morning sickness and when does it start and stop?

Morning sickness is nausea and vomiting that occurs during the early stages of pregnancy – usually in the first 12 weeks.

While the experience is unpleasant, it doesn’t usually put your baby at risk and should clear up by weeks 16 to 20 of pregnancy.

There is no one cause of the condition but experts believe it could be due to a sudden change in hormones in the body as well as reduced blood sugar.

Some women are more prone to it than others, including those who usually get travel sick, have a relative who had morning sickness, or who have obesity.

Morning sickness is not to be confused with a very severe form of nausea and vomiting during pregnancy called hyperemesis gravidarum (HG), which can be very serious and needs specialist treatment.

The Duchess of Cambridge, Kate Middleton, suffered from hyperemesis gravidarum during all three pregnancies.

What are the symptoms of morning sickness?

Some women vomit while others just experience a feeling of nausea without being sick.

The term "morning sickness" is confusing as the condition can actually strike at any time of day – in fact some women feel sick all day long.

Former Big Brother Chanelle Hayes revealed she had lost two stone and had to be admitted to hospital after suffering from extreme morning sickness.

How do I know its morning sickness or just feeling ill?

Sometimes when a woman feels neauseated in the morning, she may wonder if she is pregnant.

There are many things that can make someone feel sick, including migraine, acid reflux, norovirus, labyrinthitis or another infection. Sometimes it passes with no known cause.

If you think you might be pregnant due to your sexual activity, there are other common early signs of pregnancy, including a missed period, bloating (but not a bump), headaches, mood changes and breast tenderness.

If you know you are pregnant, morning sickness may be an unsuprising problem that arises.

But of course, pregnant women can become unwell, too.

The NHS says you should see your GP or call 111 if you're vomiting and are unable to keep anything down, have signs of dehydration, feel weak or dizzy, have a stomach ache, have a high temperature, vomit blood or have lost weight.

Are there any cures of remedies for morning sickness?

Those suffering with morning sickness are advised to make some lifestyle changes to help.

According to the NHS, these include:

A new drug named Xonvea has also been announced as a potential cure for morning sickness.

If your morning sickness is severe and doesn't improve after you make changes, your GP may suggest a short-term course of an anti-sickness medicine that is safe to use in pregnancy.

Another recommendation may be acupressure on the wrist.

Many mums-to-be have also find natural remedies can help treat or prevent nausea. These include:

Can You Guess How Many of These Celebs Have (or Haven't!) Attended the Met Gala?

Daily Chinese Horoscope Thursday February 25: What your zodiac sign has in store for you today