Home » Lifestyle » When is Molly Yeh's baby due?

FOOD Network star Molly Yeh announced in September that she is expecting her second child with husband Nick Hagen.

Yeh has filmed the ninth season of her show, Girl Meets Farm, while pregnant. 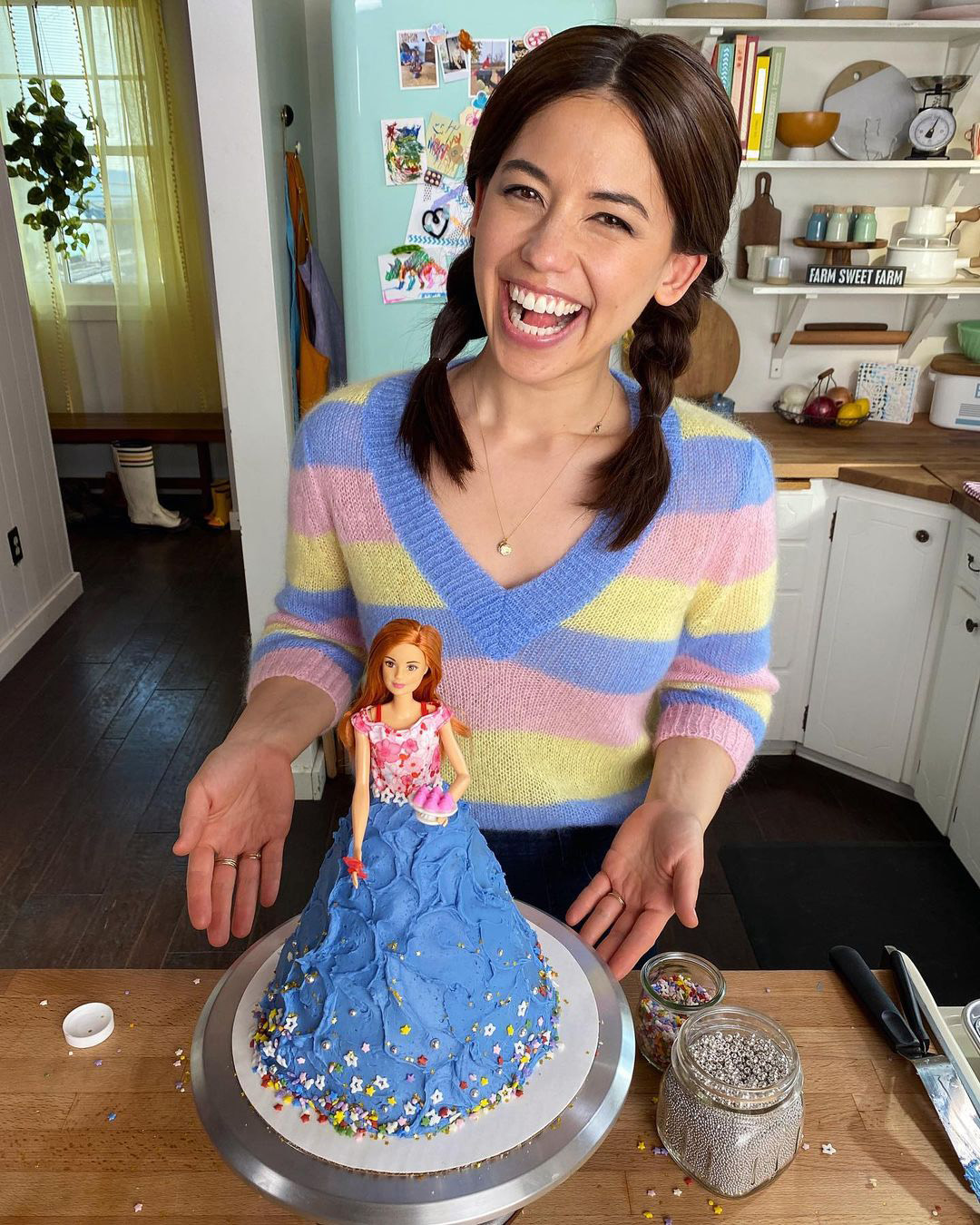 When is Molly Yeh's baby due?

Yeh, 32, announced on her Instagram in September that she was pregnant and revealed her second baby is due in February 2022.

In the post, she wrote, "Well I was gonna post a sonogram pic but this babka cross section looked just as cool and is probably just as accurate??

"Which is me telling you that… we've got another human on the way!!! Due February," she continued.

A name has not yet been picked for the new baby. However, Yeh shared with People that her daughter, Bernie, is suggesting that they name the baby also Bernie.

"Bernie is already training to be a big sister with her Cabbage Patch doll, and she's doing great! She keeps suggesting that we name the new baby Bernie, so we're still working on names," said the Food Network star.

How is Molly Yeh's pregnancy so far?

Yeh shared with People that she dealt with nausea during the first trimester of her pregnancy, but that has since subsided.

She said that her appetite is substantial. "These days there aren't enough hard-boiled eggs and chicken caesar salad wraps in the world to keep up with my appetite," she said.

Hagen inherited a farm from his ancestors, and it's where the couple exchanged vows and currently reside. Most of the ingredients that Yeh uses to cook come straight from the farm.

The pair met when they were part of an orchestra at the Julliard School, which they both attended as music majors. Hagen played the trombone and Yeh majored in percussion. 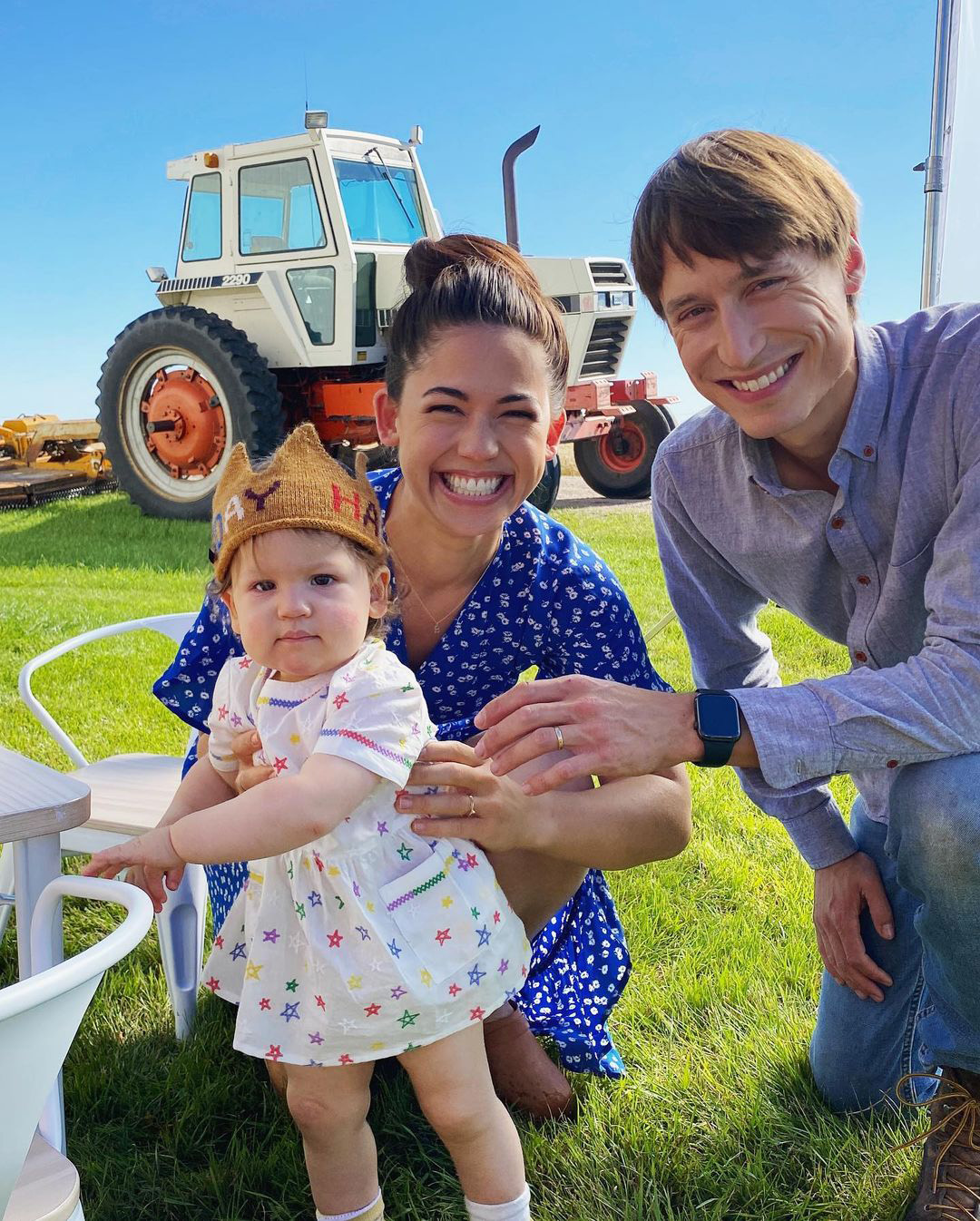 Has Molly Yeh published any books?

In 206, Yeh published her first book, called Molly on the Range: Recipes and Stories from An Unlikely Life on a Farm.

The cookbook won her the Judges' Choice IACP Award Cookbook Award in 2017.

Her show, Girl Meets Farm, made its debut on the Food Network in June 2018, and she has so far filmed nine seasons.

Venice Horizon: Satire ‘The Announcement’ Focuses on Turkey’s Past