Home » Lifestyle » Who else owes Arsenal and Aaron Ramsdale an apology?

The Gunners signed the 23-year-old from Sheffield United for an initial fee of £24million this summer, one year after they sold Emiliano Martinez (£2.8m) to Aston Villa for £20million.

The Argentine stopper was brilliant for Dean Smith’s side last season and Arsenal’s decision to let him go was made to look even worse when Martinez played a key role in helping Lionel Messi win his first major international trophy.

Meanwhile Ramsdale, while involved with England, suffered his second successive relegation from the Premier League having swapped Bournemouth for the Blades. 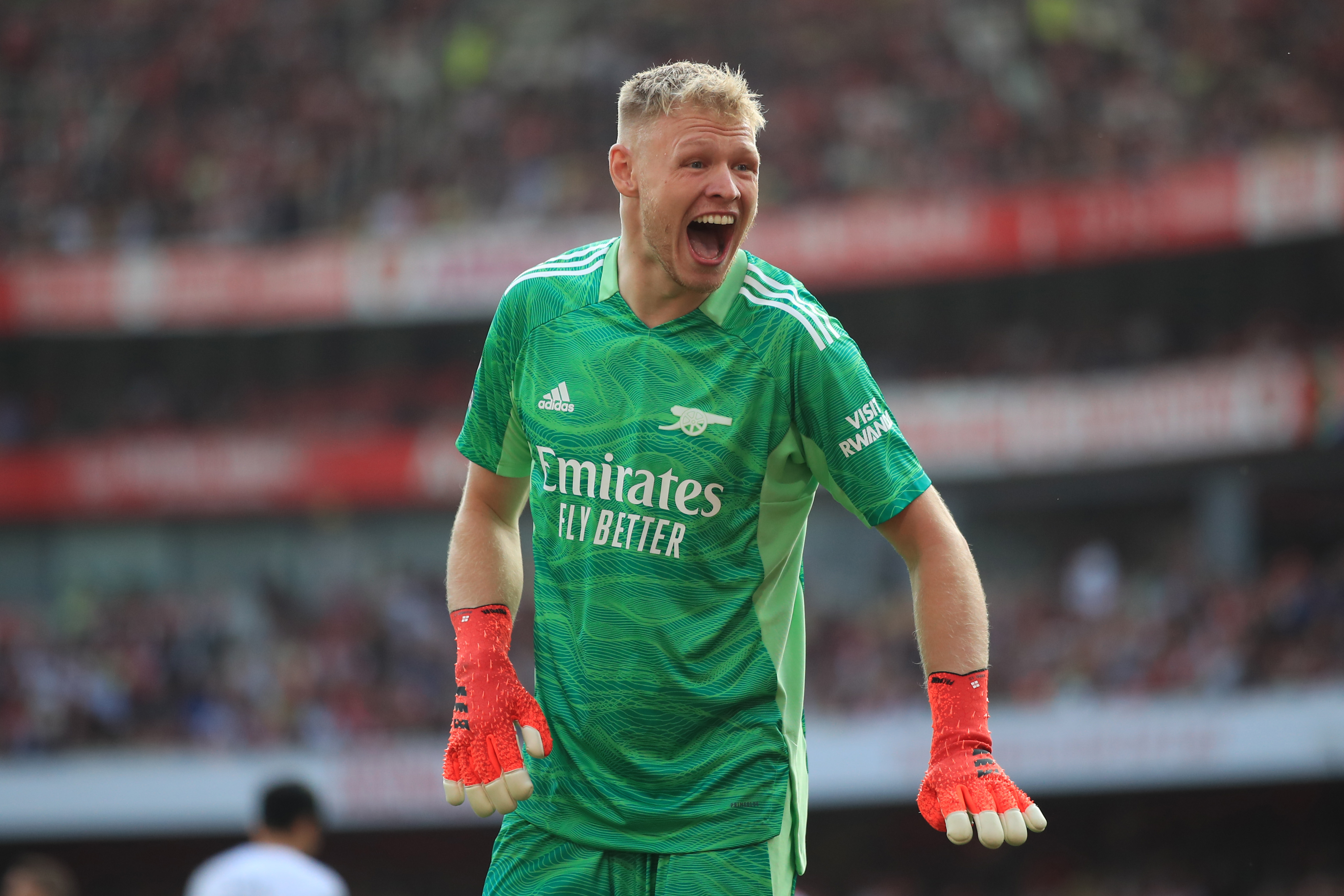 However, despite pessimism around the transfer, the acquisition of Ramsdale is starting to look like a smart decision.

His introduction to the starting line-up has coincided with an upturn in results for Mikel Arteta’s side – he made a fantastic save to deny Lucas Moura (£2.4m) and cap off an emphatic north London derby victory on Sunday.

There’s seemingly no reason for Bernd Leno (£2.8m) to come back in for any important games so any Dream Team bosses who fancy backing Ramsdale have been given the green light.

The Emirates’ new favourite has amassed 24 points in quick time – he’s now the fourth-best goalkeeper in the game.

Ramsdale is averaging six points per outing at this stage, the joint-best average alongside Edouard Mendy (£4.6m) in his position (minimum two appearances). 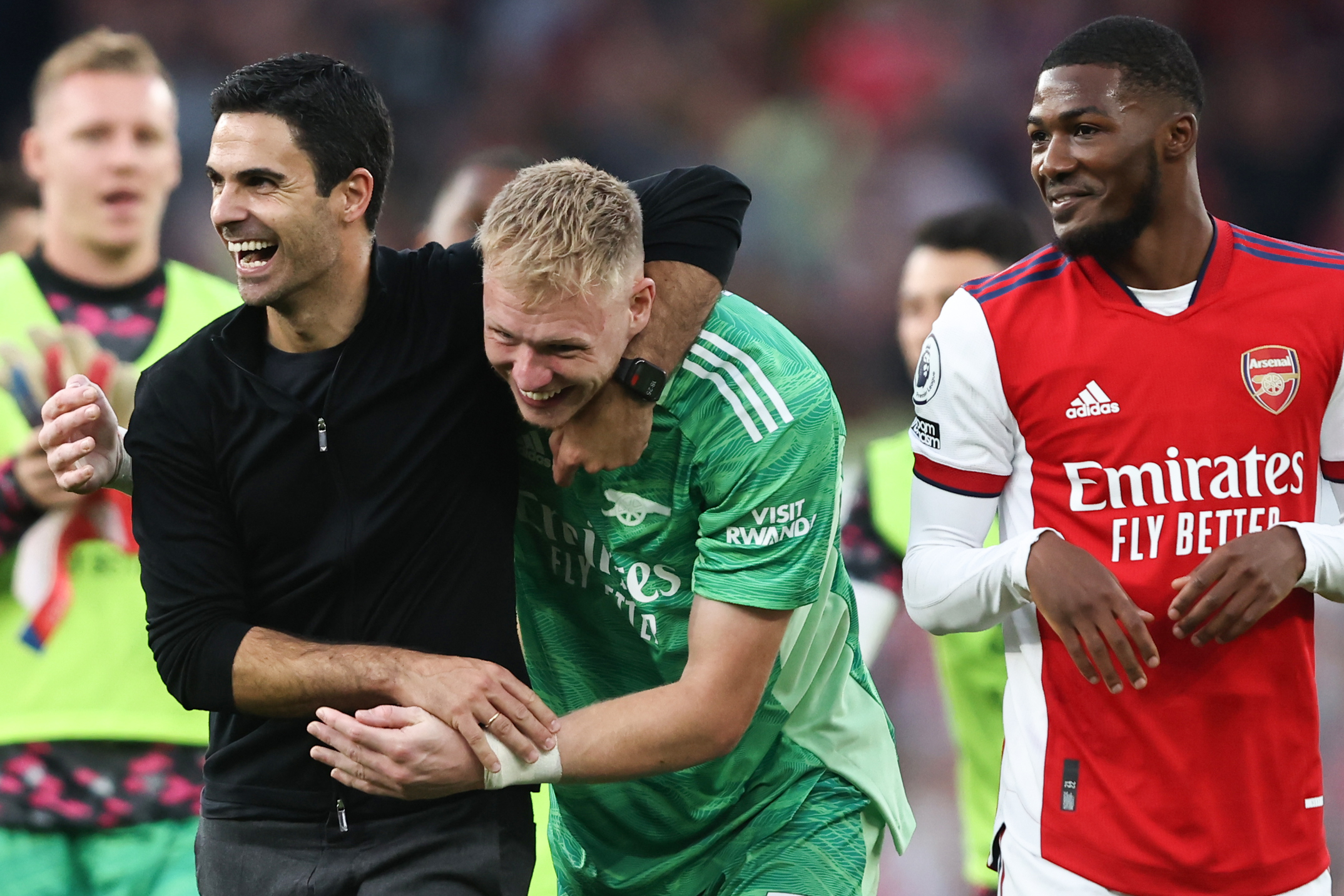 We’re happy to admit that we were sceptical of the Ramsdale transfer at Dream Team HQ.

And while the business aspect of the transfer remains sub-optimal, we are happy to be proven wrong if the soon-to-be England international turns out to be a long-term success.

Who else owes Arsenal and Ramsdale an apology and, more importantly, who is going to transfer him into their Dream Team?

Harvey Weinstein Scandal: The A-List Celebrities Speaking Out and More

Hilarious snaps reveal the frustration of sharing your living space