Home » Lifestyle » Who is Rudy Guede and why was he released from prison?

CONVICTED murderer Rudy Guede was freed from jail in Italy on November 23.

Guede has served 13 years of his 16-year sentence for the murder of British student Meredith Kercher. 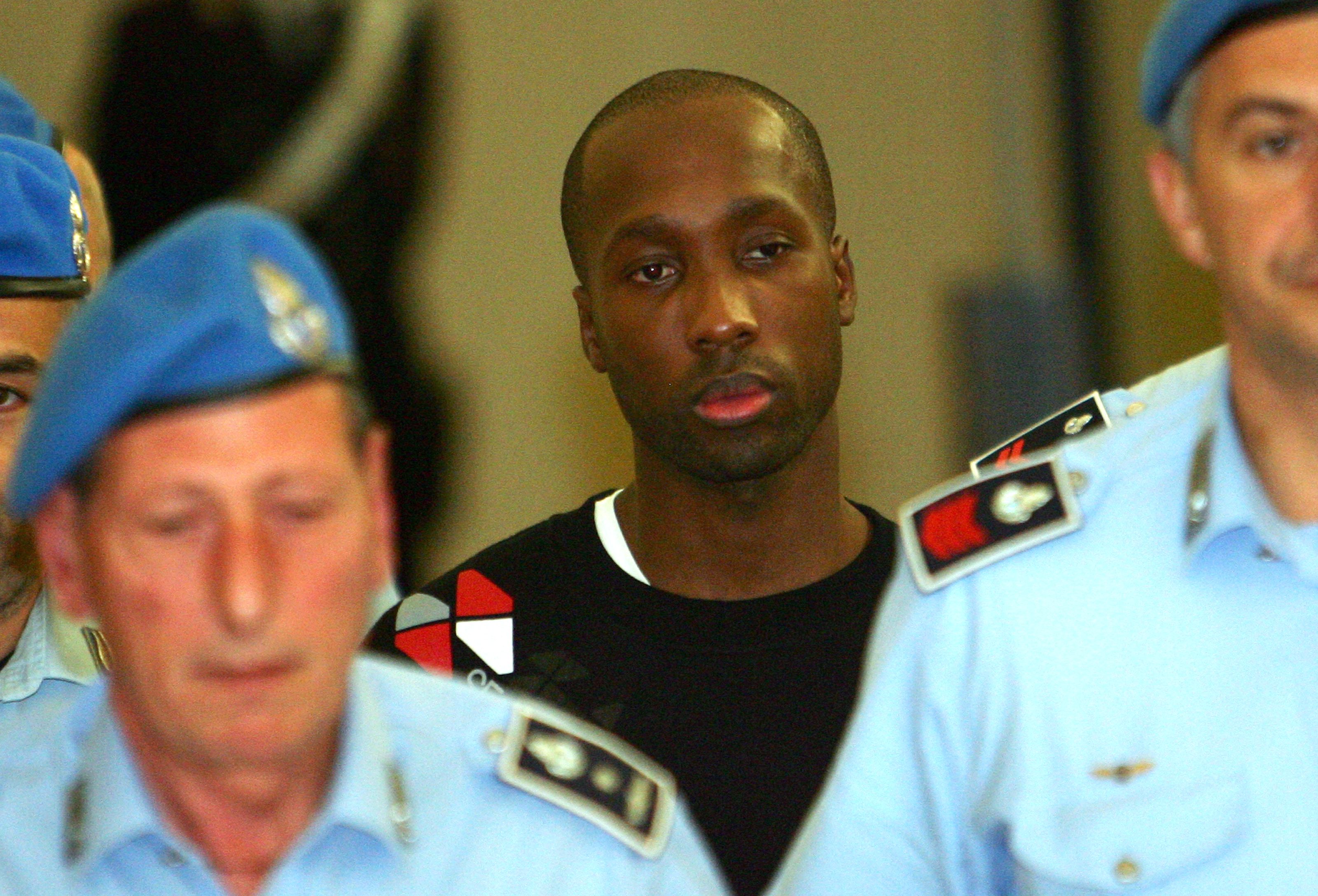 Who is Rudy Guede and why was he released from prison?

He was released early on good behavior on Wednesday, 45 days early from his scheduled released date.

Guede was the only person definitely convicted in 2008 for the murder of British student Meredith Kercher.

At the time of her death in September 2007, Kercher, 21, from Coulsdon, Surrey was found half-naked with her throat cut in Perugia, Italy.

Fabrizio Ballarini, Guede's lawyer, told The Sun, "My client has paid his debt to justice. He is a free man.”

Ballarini reassured the Italian press that his client has received "an excellent course of reeducation.”

He first payed respects to the victim's family saying, "First thoughts must go to the victim and her family."

Who is Amanda Knox?

Kercher's former roommates were also convicted of murder at the time of her death.

Amanda Knox, 33, and then-boyfriend Raffaele Sollecito, 36 were released from prison in 2011 following an appeal.

In 2020 Knox told Good Morning America how she felt she was carrying the burden of Guede's crime. 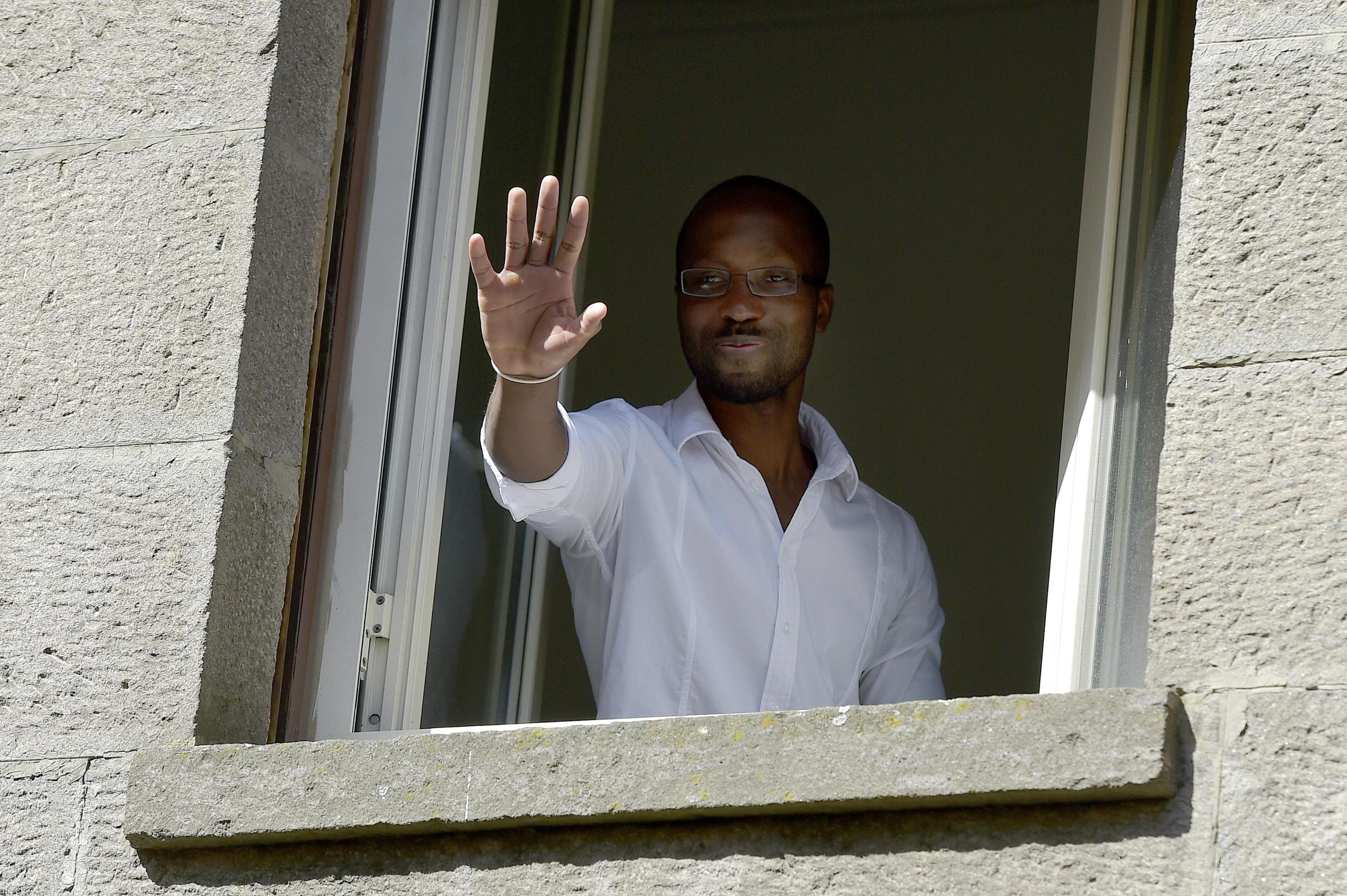 "I continue to this day to be shocked that he is the forgotten killer," Knox said.

"The one who was quietly tucked away, convicted of a lesser crime, and does not have to live with the burden of forever being associated with Meredith’s death.

"I do know that many, many people have suffered a great deal because of what he did.”

In Sept. 2007 Meredith was murdered just two months after having moved to Perugia in central Italy to study at the city's university.

Guede has been the only person to have been handed a final conviction in the case of her murder.

The 7 Best Soaps For Acne

How to get GIFs on WhatsApp