So which young royal did fans Google the most this year? Read on to find out. 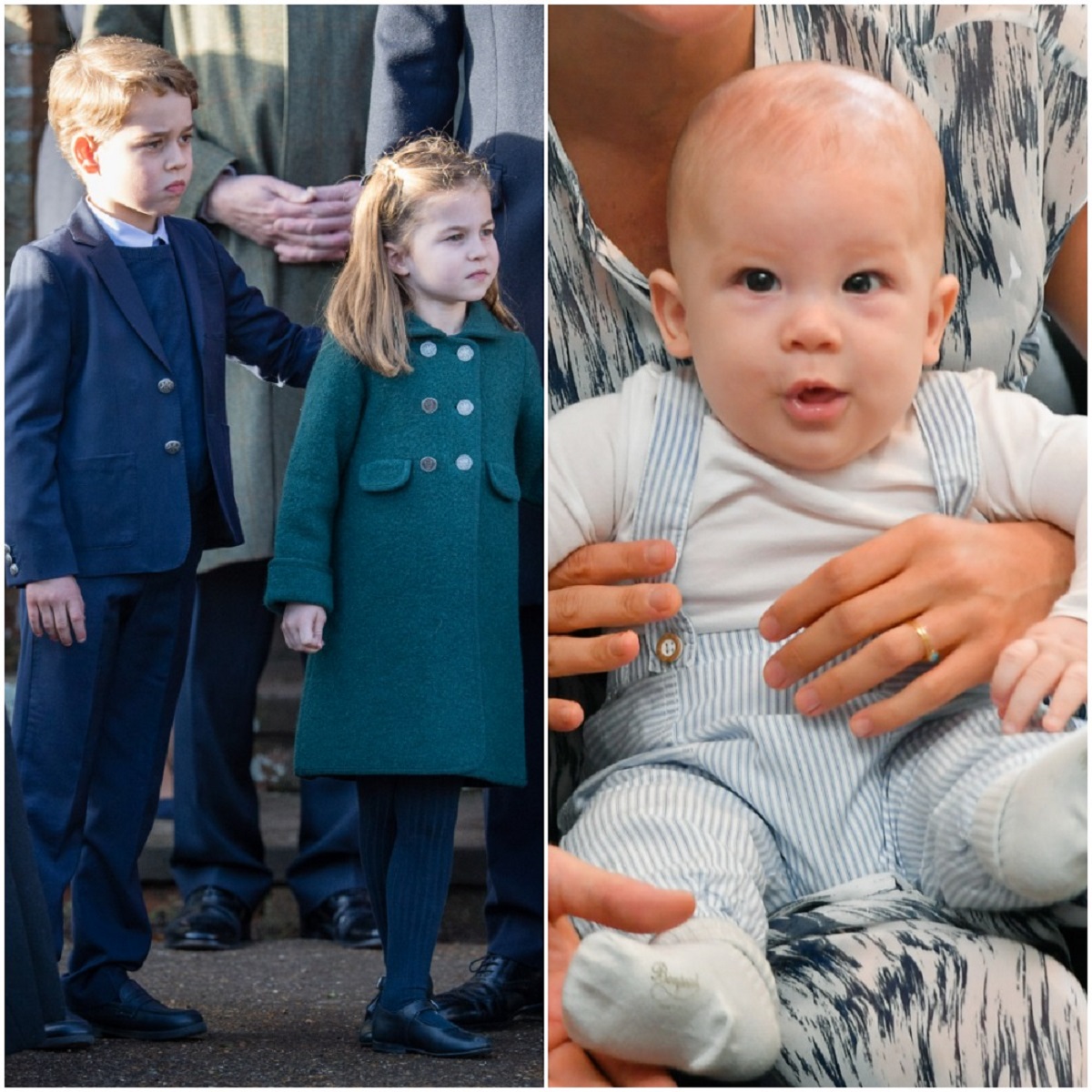 Prince Harry and Meghan Markle’s new baby got a lot attention in 2021, but was she the most-Googled?

The birth of the Duke and Duchess of Sussex’s daughter was big news in 2021. The couple announced her arrival in a statement on their Archewell website that read:

“On June 4th, we were blessed with the arrival of our daughter … She is more than we could have ever imagined, and we remain grateful for the love and prayers we’ve felt from across the globe. Thank you for your continued kindness and support during this very special time for our family.”

The duke and duchess named her Lilibet Diana. Her middle name is of course after her grandmother, Princess Diana, and her first name is after her great-grandmother, Queen Elizabeth, whose family nickname is Lilibet.

However, despite the buzz after her birth, Lilibet was not the most-Googled royal kiddo.

Which royal child was Googled more than any other?

The most popular royal name typed in search engines this year was Prince George.

According to Design Bundles which compiled the data for the most-Googled royal child, the future king ranked above his siblings. George not only garners more Google searches than other young royals with over 200,000 he’s also the most popular royal kid on Instagram with 693,353 hashtags. His little sister, Princess Charlotte, is the second most popular with five times the Instagram hashtags and searches than the royal children on the list after her. As for the youngest of the Cambridge kiddos, Prince Louis, came in third.

Harry and Meghan’s son, Archie Harrison Mountbatten-Windsor, was fourth with the number of searches he’s received in 2021. The world’s fifth most-Googled royal youngster of 2021 is Princess Leonor who is King Felipe VI and Queen Letizia’s eldest daughter and heir to the throne of Spain. After Leonor, is the Sussexes’ daughter. At just 6 months, Lili already generates 42,000 searches a month and over 10,300 Instagram hashtags to take seventh place on the list.

Who was the most-Googled royal adult of 2021?

The most-searched working member of the royal family is the Duchess of Cambridge who gets an average of 380,000 searches a month.

Wesley Snipes Not Involved in MCU’s ‘Blade,’ so He’s Making His Own ‘Blade-Killer’ Movie Instead