ANY Dream Team gaffer worth their salt is quick to recognise when a player is enjoying a scoring hot streak.

7+ ratings and assists are useful but goals remain the game’s primary currency among midfielders and forwards.

It stands to reason then, that Bruno Guimaraes (£2.4m) will have turned a few heads in recent weeks. 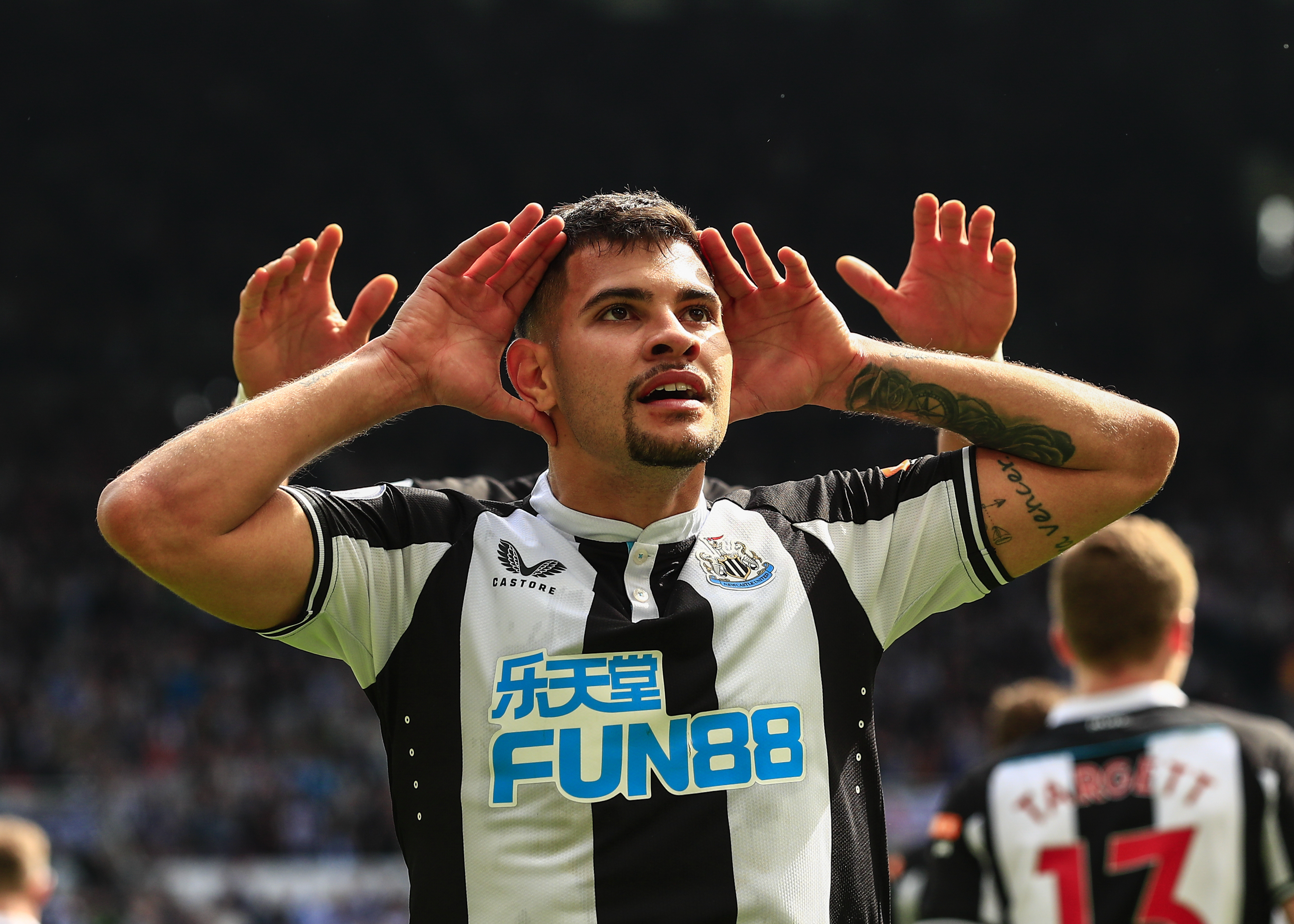 In Dream Team money, the 24-year-old has amassed 47 points in the last three Game Weeks, making him one of the game’s most in-form assets.

Certainly, Guimaraes has been a central figure during the rise of Eddie Howe’s side from relegation candidates to potential top-half finishers.

It’s likely that plenty of Dream Team managers may have discounted him as an option for the remainder of 2021/22 but already have him earmarked as an option for next term, particularly if Newcastle strengthen further in the summer.

More eager gaffers may even be thinking of pulling the trigger as soon as possible in an attempt to finish the current campaign with a flourish.

In our humble opinion, Dream Team bosses would be wise to ignore Guimaraes completely – at least for now. 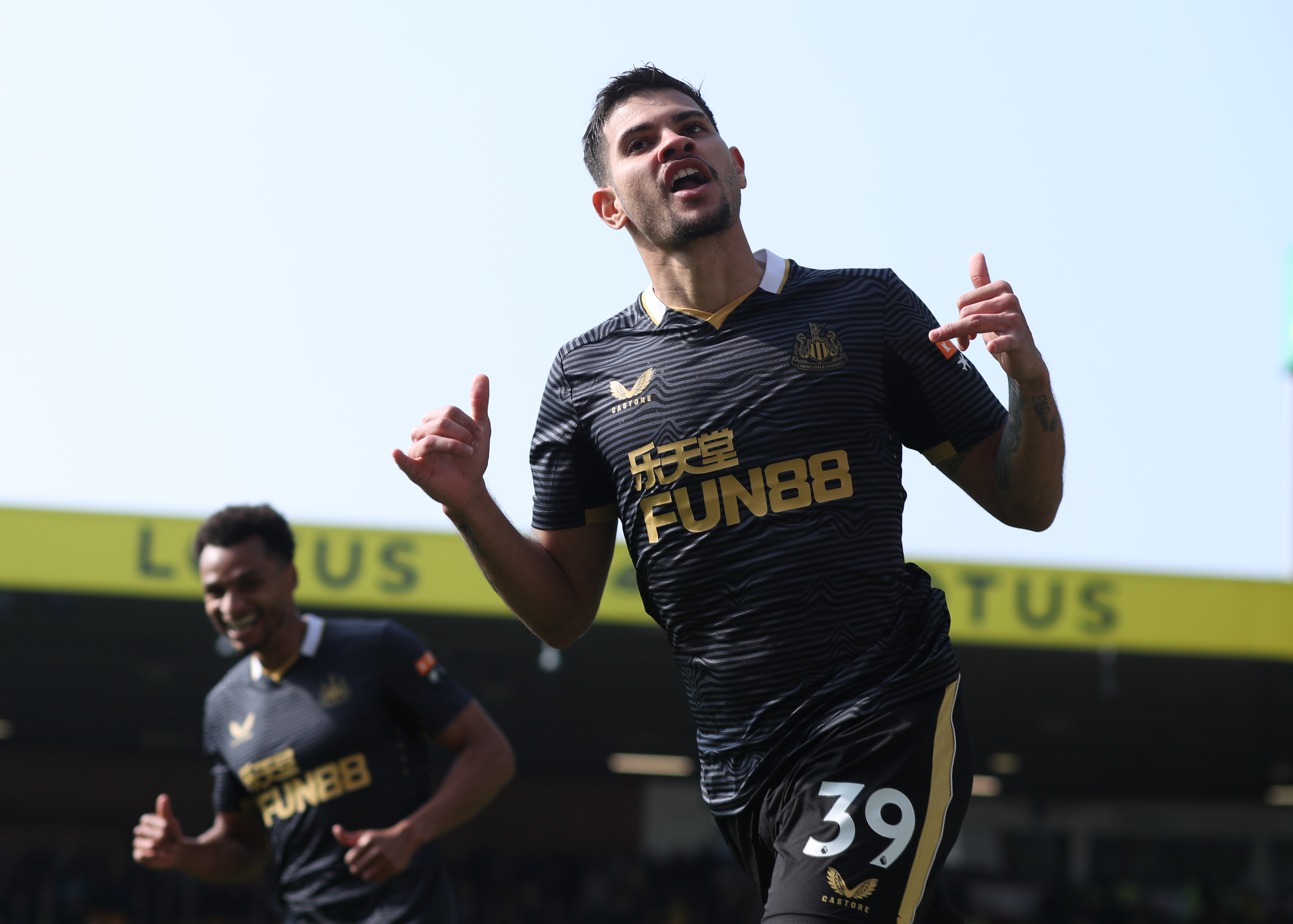 That’s not a dig at the Toon’s new cult hero, the early signs suggest he’s a smart signing who can help the club towards their ambitious targets.

The fact is he doesn’t fit the profile of a midfielder who traditionally succeeds in the realm of Dream Team.

Instinctively you might respond: what are you on about, he’s scoring goals for fun right now!

While that’s undeniably true, most the evidence suggests his current form in front of goal is something of anomaly.

Looking at his career as a whole to date, Guimaraes is a more defensive-minded midfielder who specialises in recoveries and while he is confident in possession he generally aims to recycle the ball without taking too many risks.

Simply put, it’s not his job to provide goals and assists.

In fact, he’s already scored more Premier League goals in 13 appearances (six of which have come as a substitute) than he did in 56 Ligue 1 games.

He didn’t score in 20 league games for Lyon this season prior to his January transfer. 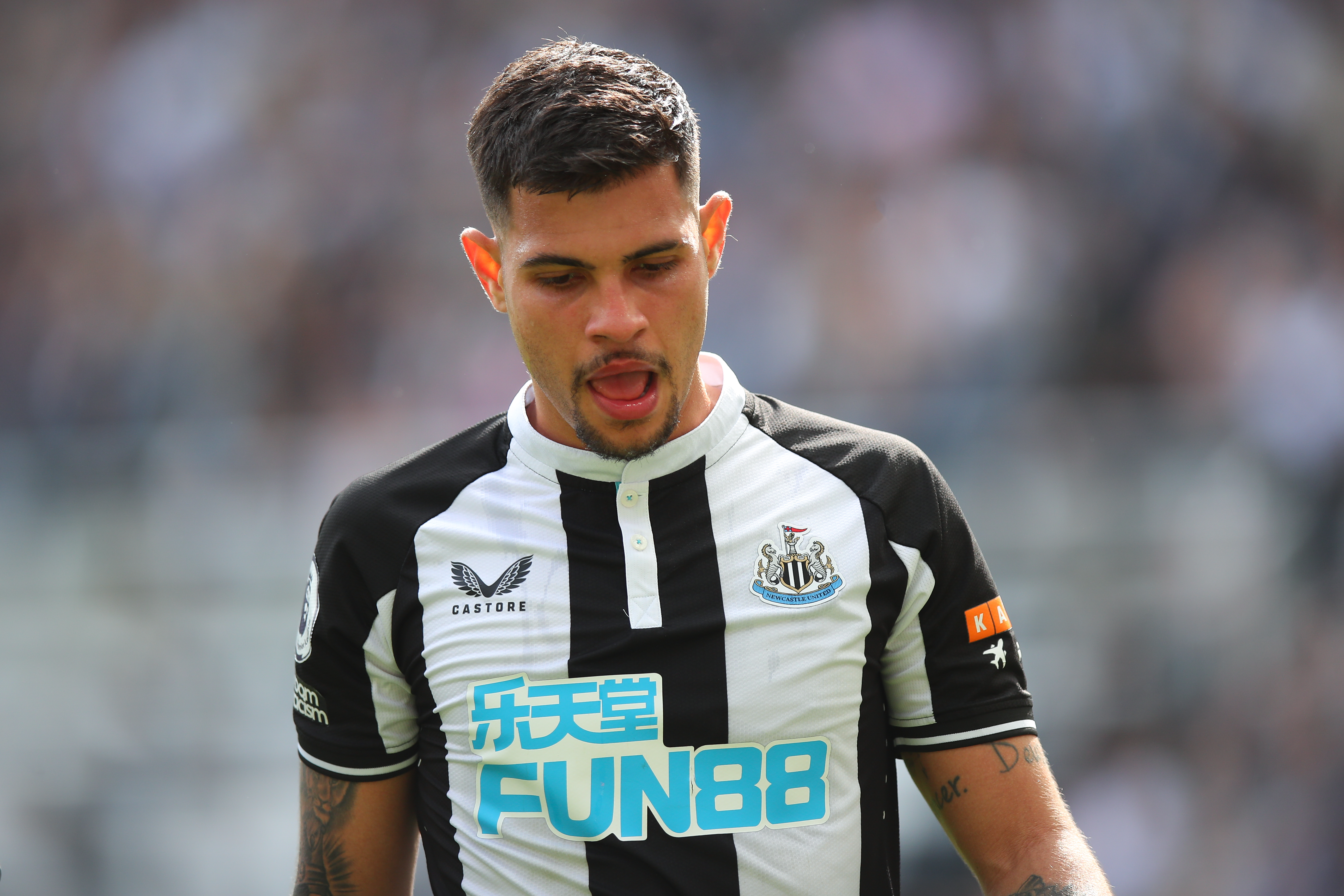 Of course, we all know it’s possible for footballers to adapt and fulfil new roles as they progress.

Ilkay Gundogan (£4.7m) is a good example of a midfielder who was recently tasked with a more attacking role and consequently started scoring more goals – the German was an excellent Dream Team asset for much of 2020/21.

It’s not unthinkable that Guimaraes will continue in a more enterprising role under Howe but doesn’t it seem more likely he will consolidate into his specialist role of defensive midfield when more recruits arrive to bolster the squad?

Peek under the hood and there are already signs that his current attacking returns may be unsustainable.

He’s taking twice as many shots per game for Newcastle as he did for Lyon but still his average of 1.2 puts him alongside Shane Duffy (£1.8m), John McGinn (£2.9m) and Nuno Tavares (£2.8m) among Premier League players this season.

Guimaraes may well become a St James’ Park hero for years to come but it’s more likely he’ll achieve such a legacy as an industrious battler who is smart in possession rather than the Frank Lampard replica he’s masqueraded as in recent weeks.

Watch him closely, Dream Team gaffers, this one feels like a trap.

KING FOR A WEEK