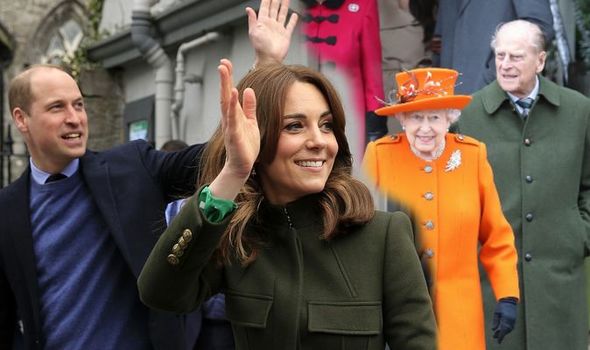 William & Kate: Too Good to Be True? in on Channel 5 tomorrow night. The documentary takes a closer look at the Dukes and Duchess of Cambridge’s relationships and royal lives.

Experts looked at the contrasts in the couples’ lives and how they have come to complement one another.

It was revealed that, although the pair are hugely popular with the public, they are being “watched very carefully” by older royals.

Prince William and Catherine, Duchess of Cambridge, are thought to rarely put a toe out of line.

The prince has the benefit of growing up within the Royal Family, and could hardly be more attune to royal life and its demands.

Kate Middleton, on the other hand, has dedicated herself to royal life after falling in love with the heir to the throne. 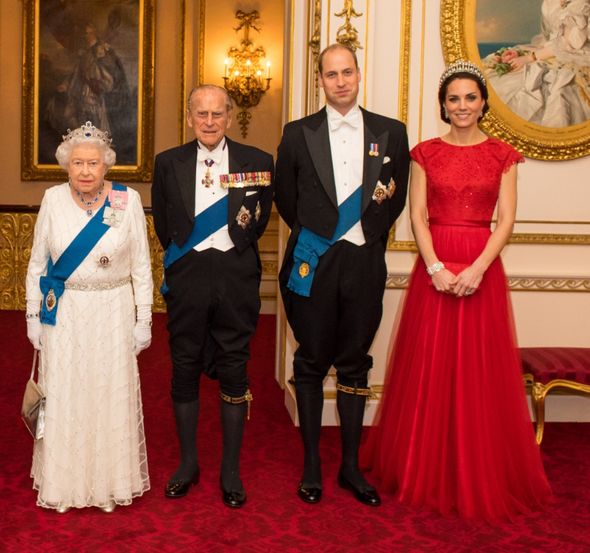 In fact, in her 2011 engagement interview, the future royal bride said: “It’s obviously nerve-wracking, Because I don’t know what I’m sort of…I don’t know the ropes.

“William is obviously used to it, but I’m willing to learn quickly and work hard.”

To this William responded: “She’ll do really well. Very well.”

None can deny the pair have a huge job coming up in later life.

The pair support the Queen in their duties now, in a particularly high profile manner.

But it’s likely in later life, when many of their peers will be enjoying retirement, that the couple will take on the biggest roles of their lives as King and Queen Consort.

As such, it is said the pair’s progress is being watched by the most senior figures in the entire Royal Family.

Tom Quinn, royal author, revealed on the programme: “The Queen and the Duke of Edinburgh, they will be watching very carefully, especially given that younger royals in the past have got things very badly wrong and they don’t want that to happen again.” 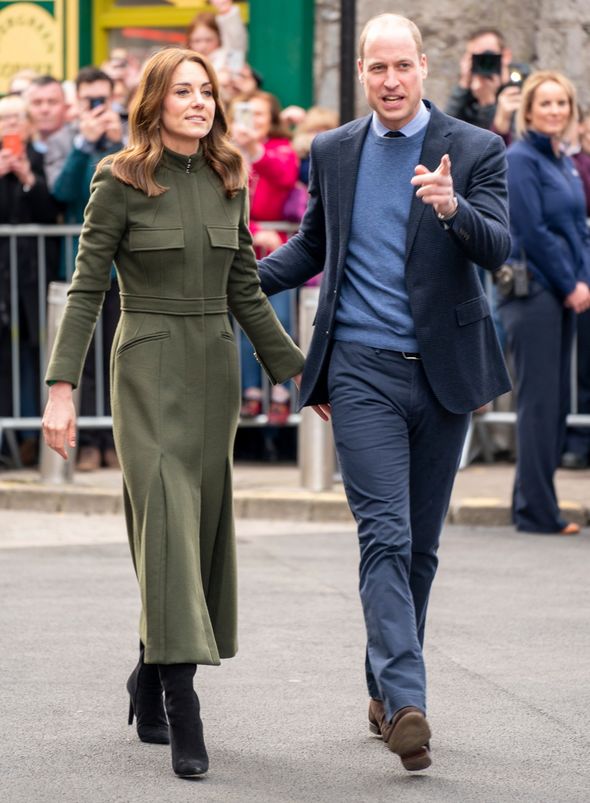 The documentary looks back at how Kate Middleton and Prince William met at university.

It analysed their different backgrounds, including Kate’s middle class upbringing.

William and Kate married in 2011 in a wedding watching by millions on television. 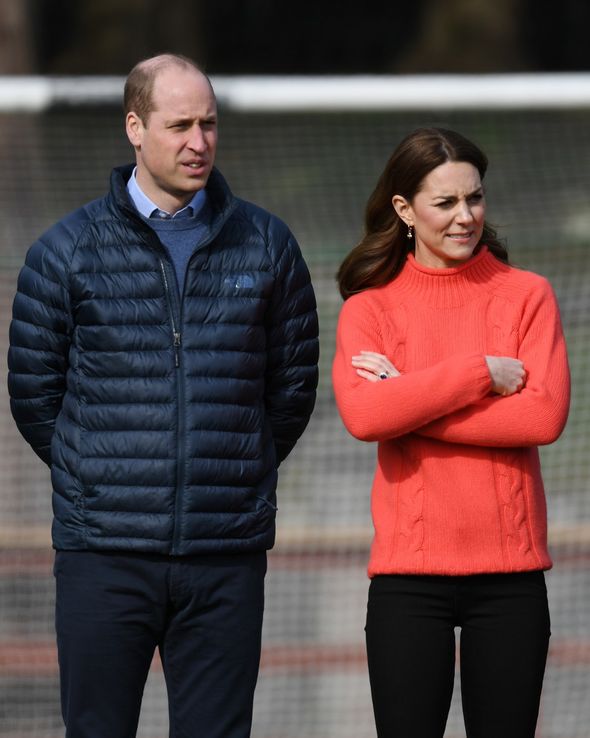 When the Duchess of Cambridge and her children have been out in public more recently, body language expert Judi James suggested she seems more relaxed.

This has been more notable since Prince Louis was born in 2018, the expert added.

Judi explained: “Since Louis was born her ‘perfect’ smile has changed to suggest genuine delight with her three children.”