You’ve got questions and The Academy has answers!

During Sunday evening’s telecast of the 2020 Oscars, Billie Eilish has the honors of leading the In Memoriam portion of the show.

The Grammy winner paid homage to a variety of actors, writers and behind-the scenes crew members who passed away over the past year. But for many pop culture fans, they were a bit confused as to why Luke Perry and Cameron Boyce weren’t featured in the program.

On Monday morning, the Academy released a statement that sheds light into the decision process.

“The Academy receives hundreds of requests to include loved ones and industry colleagues in the Oscars In Memoriam segment,” the statement read. “An executive committee representing every branch considers the list and makes selections for the telecast based on limited available time. All the submissions are included on Oscar.com and will remain on the site throughout the year.  Luke Perry and Cameron Boyce are remembered in the Oscar.com gallery.”

Ultimately, many familiar faces were featured in the tribute including Kobe Bryant who passed away in a helicopter crash last month. 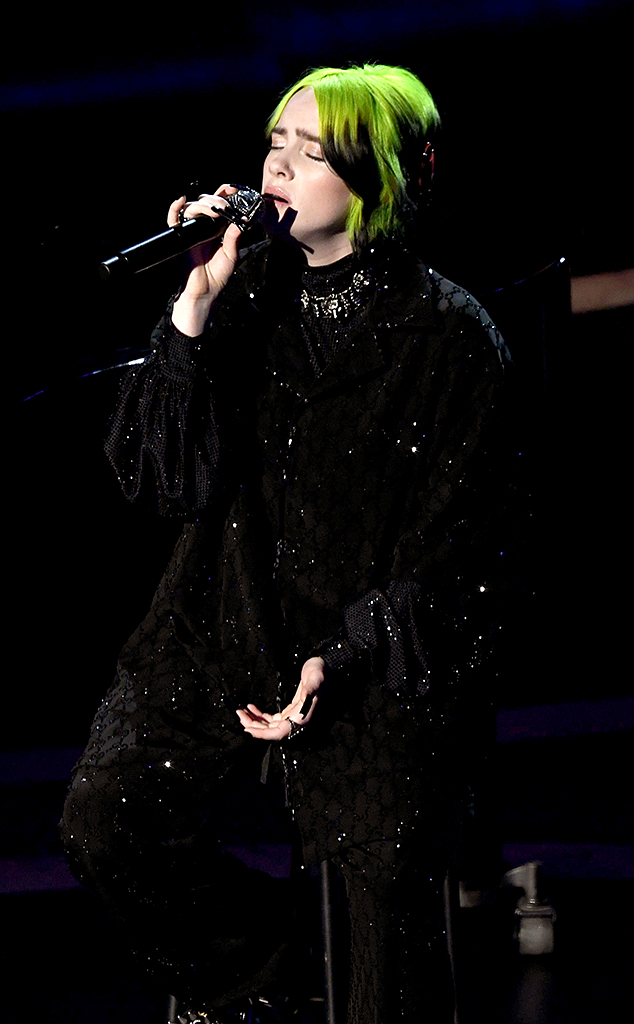 As many fans recall, the athlete attended the 2018 Oscars where he accepted the award for Best Animated Short Film after producing Dear Basketball.

“As basketball players, we’re really supposed to shut up and dribble,” he shared during his acceptance speech. “I’m glad we can do a little bit more than that.”

To see the full Oscars 2020 tributes, visit their website here.

Celebs march in support of Assange ahead of extradition hearing

Telluride: Renée Zellweger Will Return to the Oscars With ‘Judy’

Why You Recognize Fernando From Mamma Mia! Here We Go Again