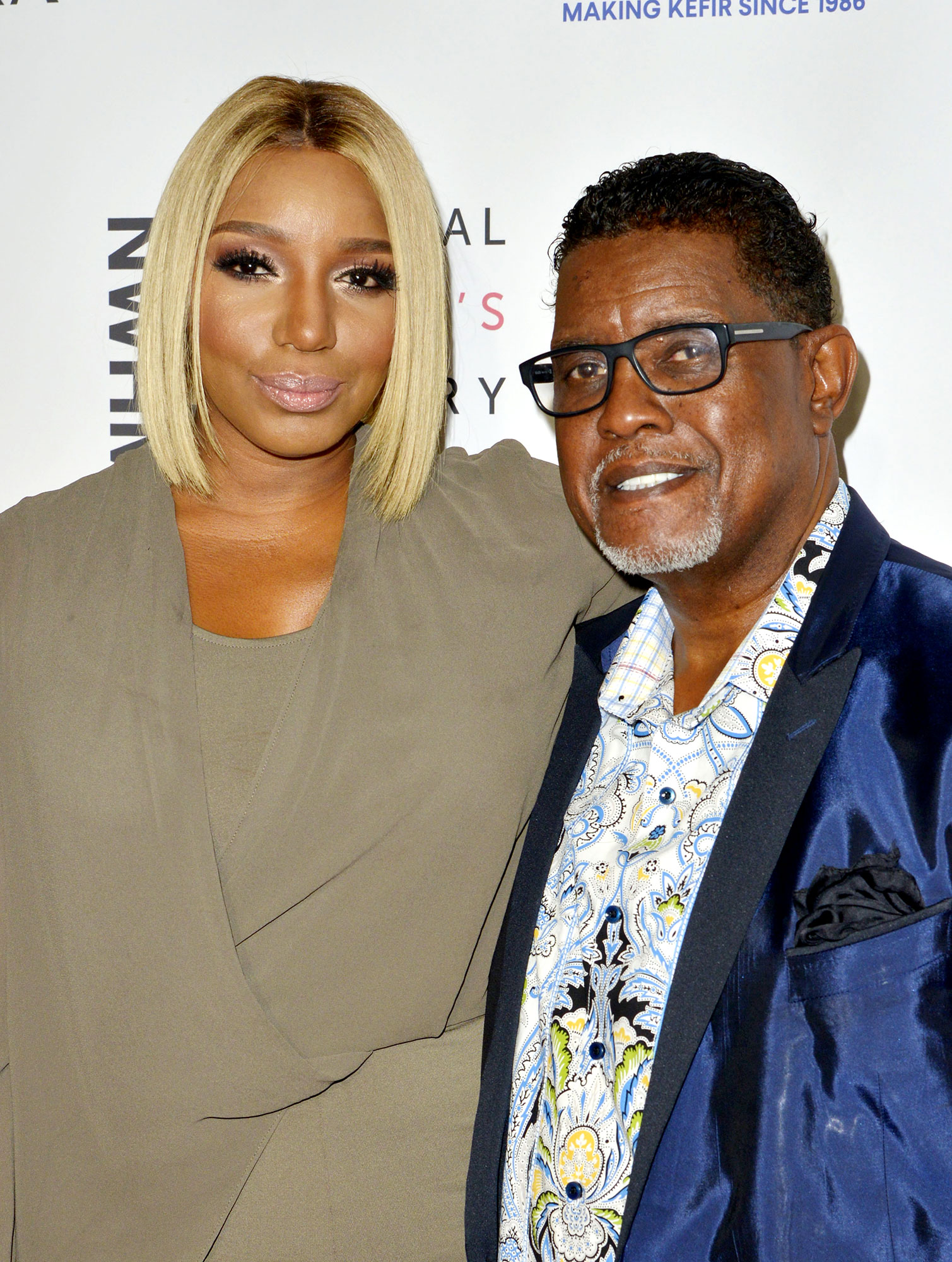 Moving forward. NeNe Leakes listed her Atlanta home on the market in hopes of having a fresh start after the death of her late husband, Gregg Leakes.

“She is selling for closure and to start a new path after Gregg’s death,” a source tells Us Weekly of the 53-year-old Bravo personality’s decision to sell the residence. “Lots of good memories in the house but also some very heartbreaking moments were left. Selling the home is about moving forward with her life.”

Putting the home up for sale is “closing a chapter” for the Glee alum, who hasn’t settled on a new place just yet, per the source.

“Atlanta will always be home, but it’s too early to tell where she’s moving,” the insider adds.

The Real Housewives of Atlanta alum listed her home earlier this month for $4 million. The mansion, which she bought in 2015, includes five bedrooms and seven bathrooms. The actress later renovated the 10,000 square foot space, which she shared with Gregg, to include a walk-in closet and a large swimming pool.

Us previously confirmed on September 1 that Gregg died at age 66 following his battle with stage III colon cancer. The pair tied the knot twice — first in 1997 and again in 2013 — and shared son Brentt.

“Today the Leakes family is in deep pain with a broken heart. After a long battle with cancer, Gregg Leakes has passed away peacefully in his home surrounded by all of his children, very close loved ones and wife Nene Leakes,” a spokesperson for the reality star told Us at the time. “We ask that you pray for peace and strength over their family & allow them to mourn in private during this very, very difficult time.”

Weeks later, NeNe opened up about processing the loss in a candid social media post.

“I played in dark hair long enough. Now that I’m having to adjust to my new life, my new normal, I thought I’d go back to blonde,” she said in an Instagram Story video on September 16 while debuting a new hairstyle. “I have a whole group of people that’s coming to my house every day doing different stuff with me, trying to keep my mind off of … you know, [the] events that recently happened.”

She later told her social media followers that she’s been doing “OK” since Gregg’s death, noting it’s been “good to be around other people” as she continued to grieve.

“I’m pushing through,” the Dancing With the Stars alum continued. “I have good days and bad days. … They said it’s normal. So, some days I’m up. Some days I’m down. Today I felt like going to the salon. So that was good.”

With reporting by Andrea Simpson and Diana Cooper

A Eulogy for iTunes