Home » Lifestyle » Will Pete Davidson Be on ‘SNL’ This Weekend or at Kourtney, Travis Wedding? 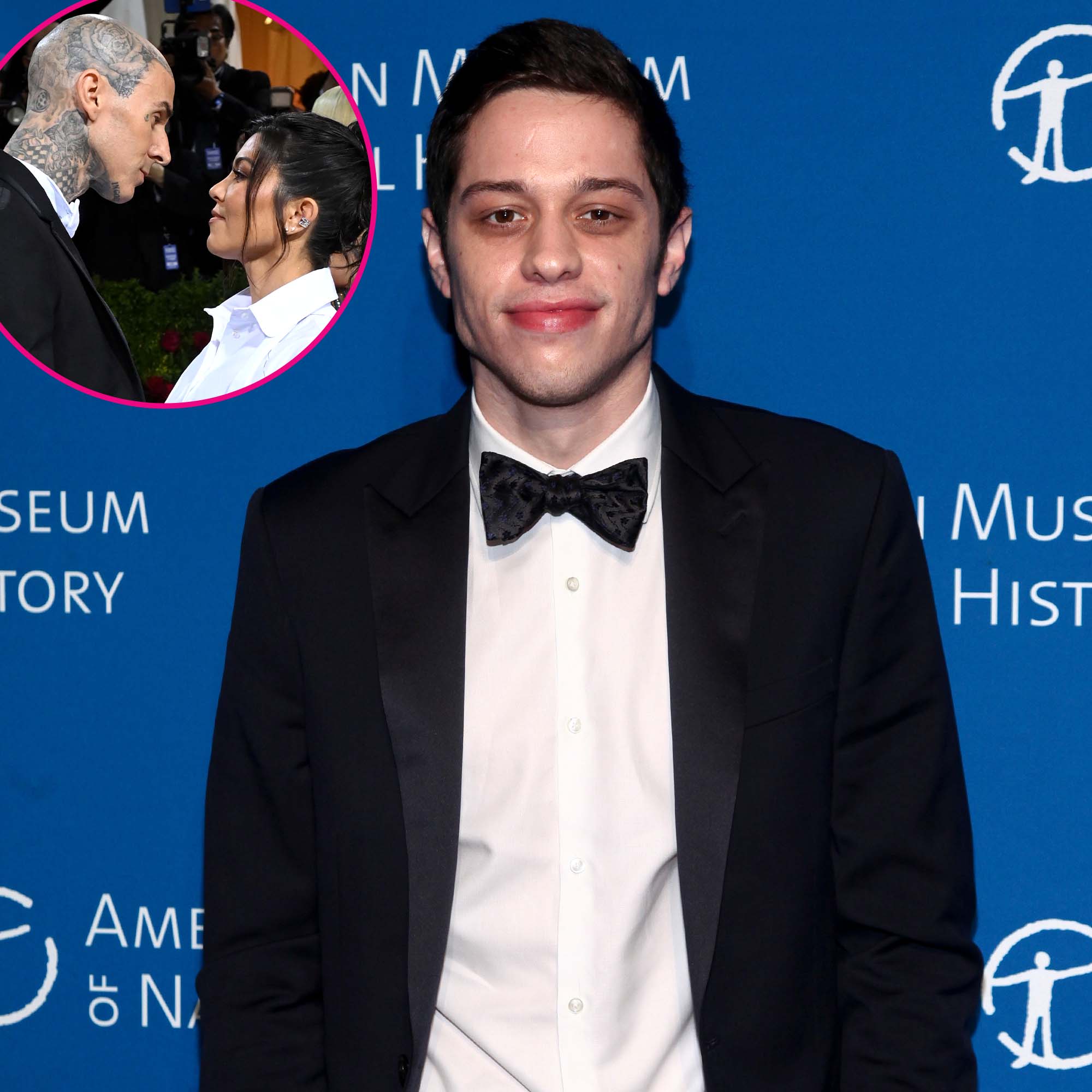 Staying in the Big Apple! Pete Davidson will be missing Kourtney Kardashian and Travis Barker’s Italian nuptials due to work commitments, a source exclusively tells Us Weekly.

The 28-year-old comedian “will be on Saturday Night Live tomorrow,” the insider confirms amid speculation that he might join girlfriend Kim Kardashian in Italy for her sister’s third wedding.

The King of Staten Island’s appearance on the season 47 finale of the sketch comedy series, which will air Saturday, May 21, is reportedly going to be his last as a cast member. 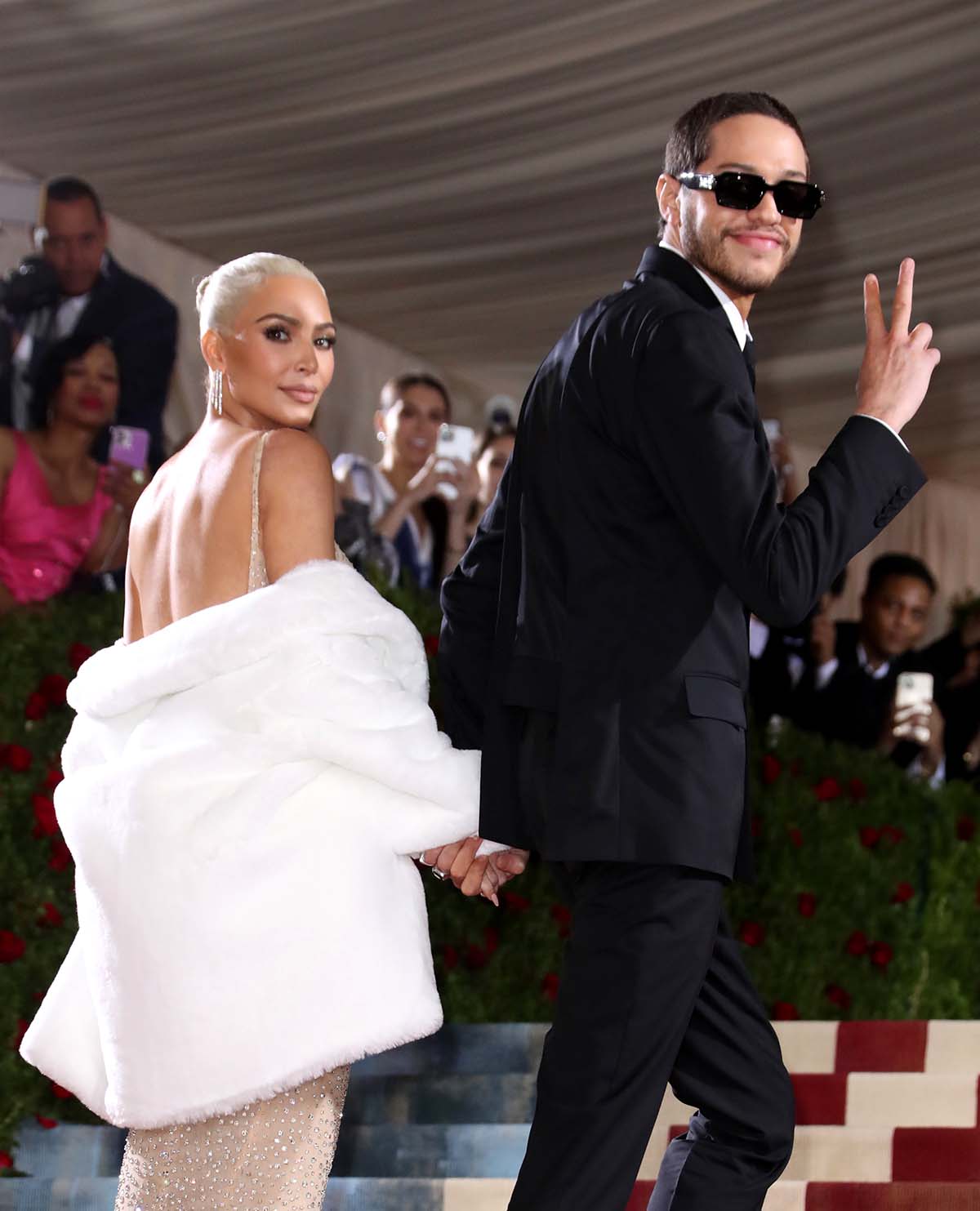 News broke on Friday, May 20, that Davidson is planning to exit SNL after the upcoming episode. The New York native, who first appeared on the show in 2014, has been part of the ensemble lineup for eight seasons.

According to The Hollywood Reporter, Davidson is one of four SNL stars who will be leaving after season 47 ends. Kate McKinnon, Aidy Bryant and Kyle Mooney are also expected to announce their departures after Saturday’s show, per the outlet.

Davidson previously hinted at his exit in 2021 after appearing on season 46 of the long-running late-night show. “Yeah, I’m good,” he told The Hollywood Reporter in May 2021. “I’m surprised I made it to seven [seasons]. I’m ready to hang up the jersey.”

The Dirt actor, however, seemed melancholy during the season 46 finale, which aired that same month. Davidson later spoke about the end of his contract and not knowing what was next while speaking with the Gold Derby in June 2021.

“[The finale] was really emotional. I worked with these guys for a fourth of my life. … I started there with acne and left with tattoos,” he said at the time. “It was just like a crazy, long period of time, and [I] wasn’t ready for the season to end yet because I was really having so much fun.”

Davidson surprised many viewers when he returned for season 47, which kicked off in October 2021. That same month, the Suicide Squad actor crossed paths with Kim, 41, who made her SNL hosting debut on October 9.

The duo sparked relationship speculation later that month, with a source telling Us in November 2021 that the Skims founder was “falling for” Davidson.

Last month, the couple made their red carpet debut, which has only added to their joy as a pair. “Kim and Pete are even happier now that they can attend events together and be in public,” an insider exclusively told Us in May. “They love spending as much time together as possible.”

Despite being smitten with one another, Davidson is forgoing Kim’s sister’s Italian wedding this weekend. The KKW Beauty founder, however, arrived in Europe on Friday as did sisters Khloé Kardashian, Kendall Jenner and Kylie Jenner.

The family, including mom Kris Jenner, are all in town to celebrate Kourtney, 43, and Barker’s union. The twosome previously had a non-binding ceremony in April in Las Vegas after getting engaged in October 2021.

The Poosh founder and the Blink-182 drummer, 46, made things official on Sunday, May 15, with a courthouse wedding in Santa Barbara, California. Only Kourtney’s maternal grandmother, Mary Jo “MJ” Campbell, and Barker’s father, Randy Barker, were in attendance. Their Italian ceremony will mark the third time they walk down the aisle.

Us Weekly has reached out to SNL for comment.

Sweety High Content Platform CEO on Gen Z: ‘The Kids Tell You Everything in Real Time’

Page 3 legend Linda Lusardi, 61, says coronavirus left her in such pain she wanted to die but her kids kept her going – The Sun

Michael Jordan's Son, Marcus, Says He Beat MJ In 1-On-1 Once, Lost Rematch