Home » Lifestyle » Will Smith Said He Once Wanted a 'Harem of Girlfriends,' Including Halle Berry

Will Smith and Jada Pinkett Smith have been together for over two decades and have made headlines for their intriguing marriage and family life.

But there was a time in Will Smith’s life when he yearned for a completely different lifestyle, particularly concerning his romantic relationships. Here’s what the actor and rapper said about marriage, monogamy, and wanting a harem of girlfriends. 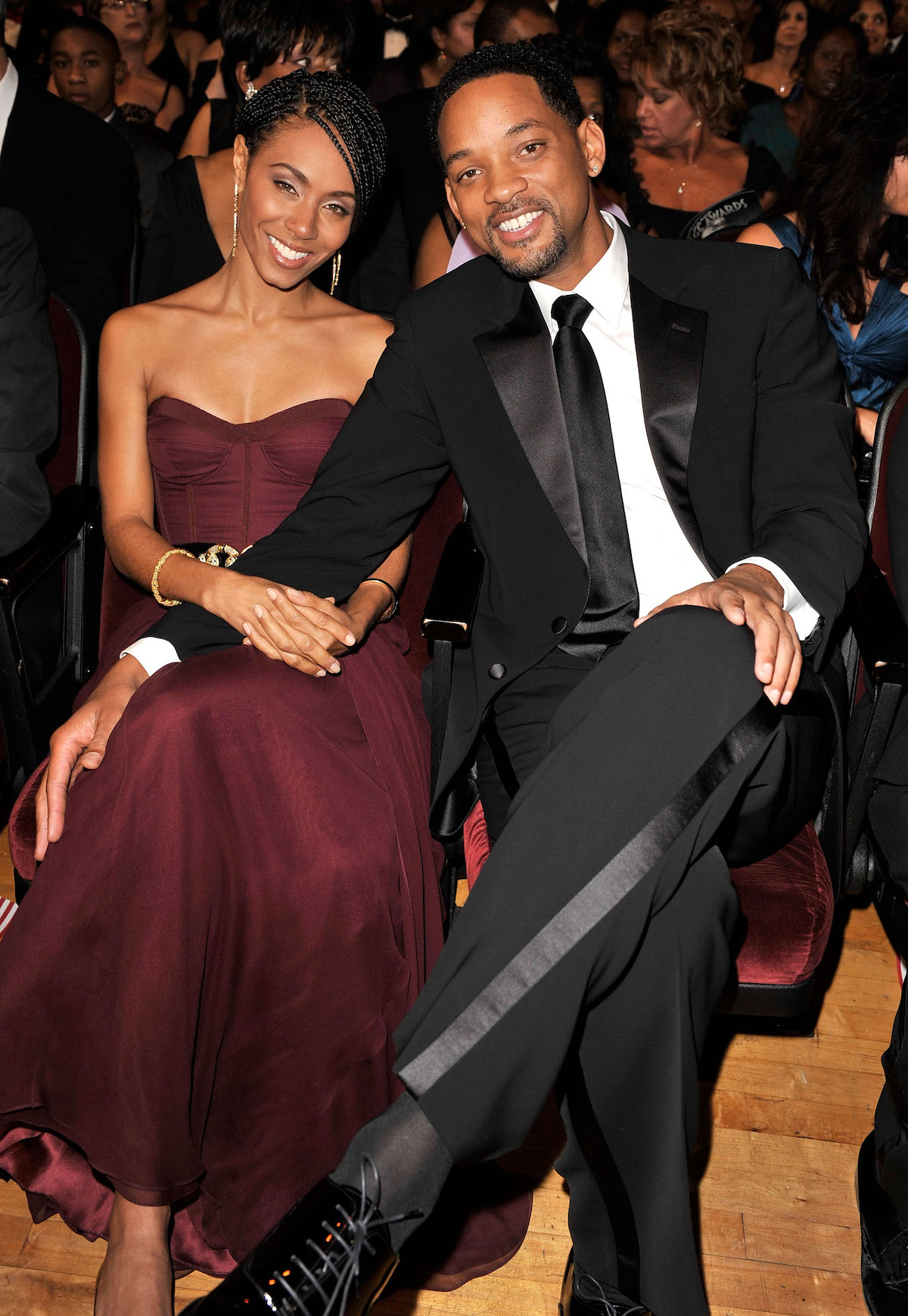 There have been rumors about the Smiths for years, and in 2020, Jada Pinkett Smith revealed that she had an “entanglement” with R&B singer August Alsina during her marriage. This prompted Will Smith to appear on her show Red Table Talk to help clear things up.

Viewers could have watched the episode and assumed that Jada was the only one engaging in relationships outside of the marriage, which was not the case.

Will told GQ, “Jada never believed in conventional marriage… Jada had family members that had an unconventional relationship. So she grew up in a way that was very different than how I grew up. 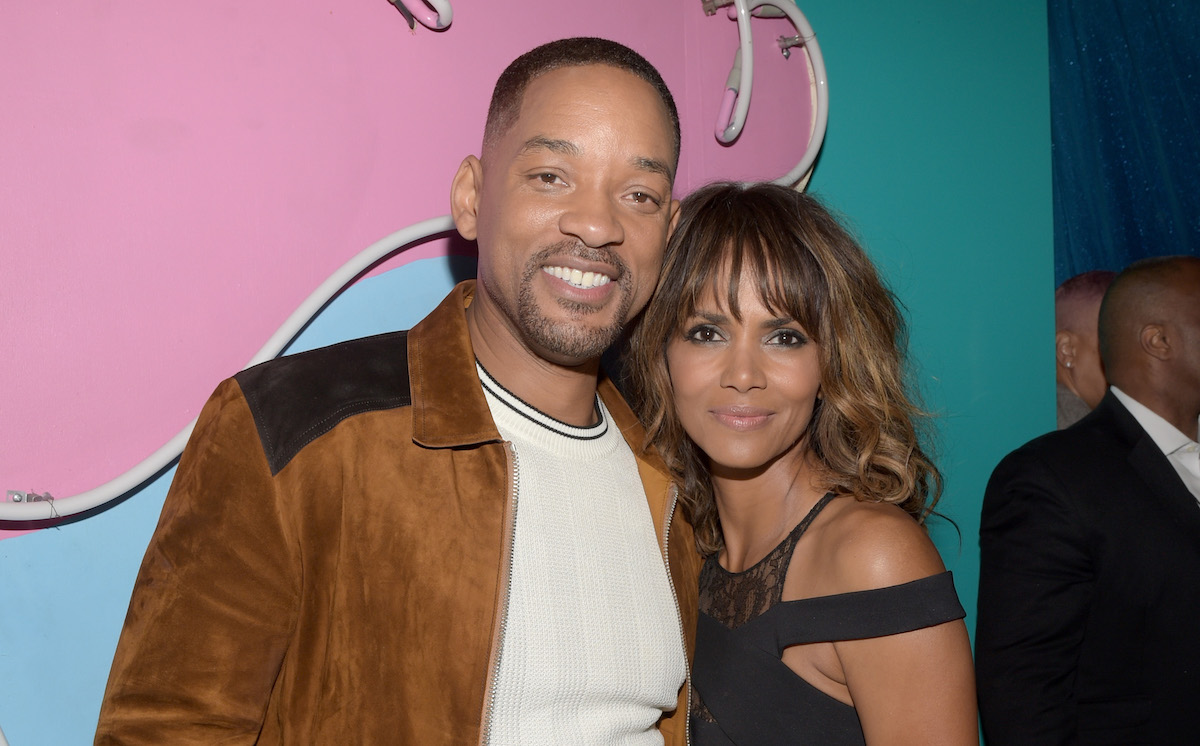 The actor once wanted a ‘harem of girlfriends’

The “Miami” rapper said that he once told intimacy coach Michaela Boehm, “if he could have anything in the world, he’d want a harem of girlfriends.”

But not just anyone could join Smith’s harem. Boehm asked him who he would want in his group of girlfriends, and he named Misty Copeland and Halle Berry. During his session with the intimacy coach, they researched specific people who could round out his aspirational harem so they could then begin contacting the women.

But Smith quickly changed his mind and denounced the idea. “I don’t know where I saw it or some shit as a teenager, but the idea of traveling with 20 women that I loved and took care of and all of that, it seemed like a really great idea,” Smith said. “And then, after we played it out a little bit, I was like, ‘That would be horrific. That would be horrific.’ I was like, ‘Can you imagine how miserable?’ 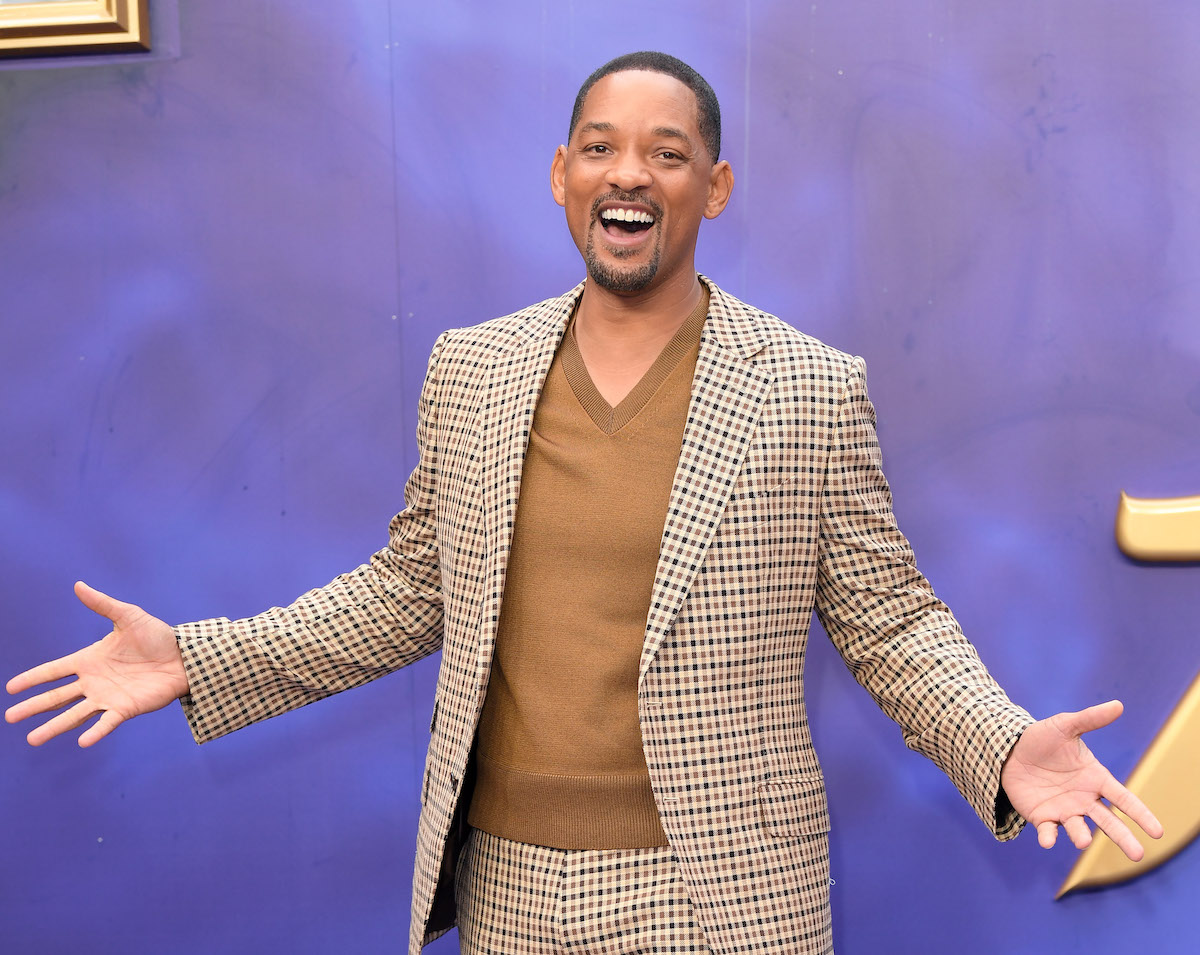 Will Smith learned it was okay to have these desires

The Fresh Prince of Bel-Air and his intimacy coach did not proceed with the harem plan. But the experience taught him that it was acceptable to have these thoughts and urges.

“Whereas in my mind, in my Christian upbringing, even my thoughts were sins. That was really the process that Michaela worked me through to let me realize that my thoughts were not sins and even acting on an impure thought didn’t make me a piece of s—.”

Woman films aggressive squirrel that traps her in her office