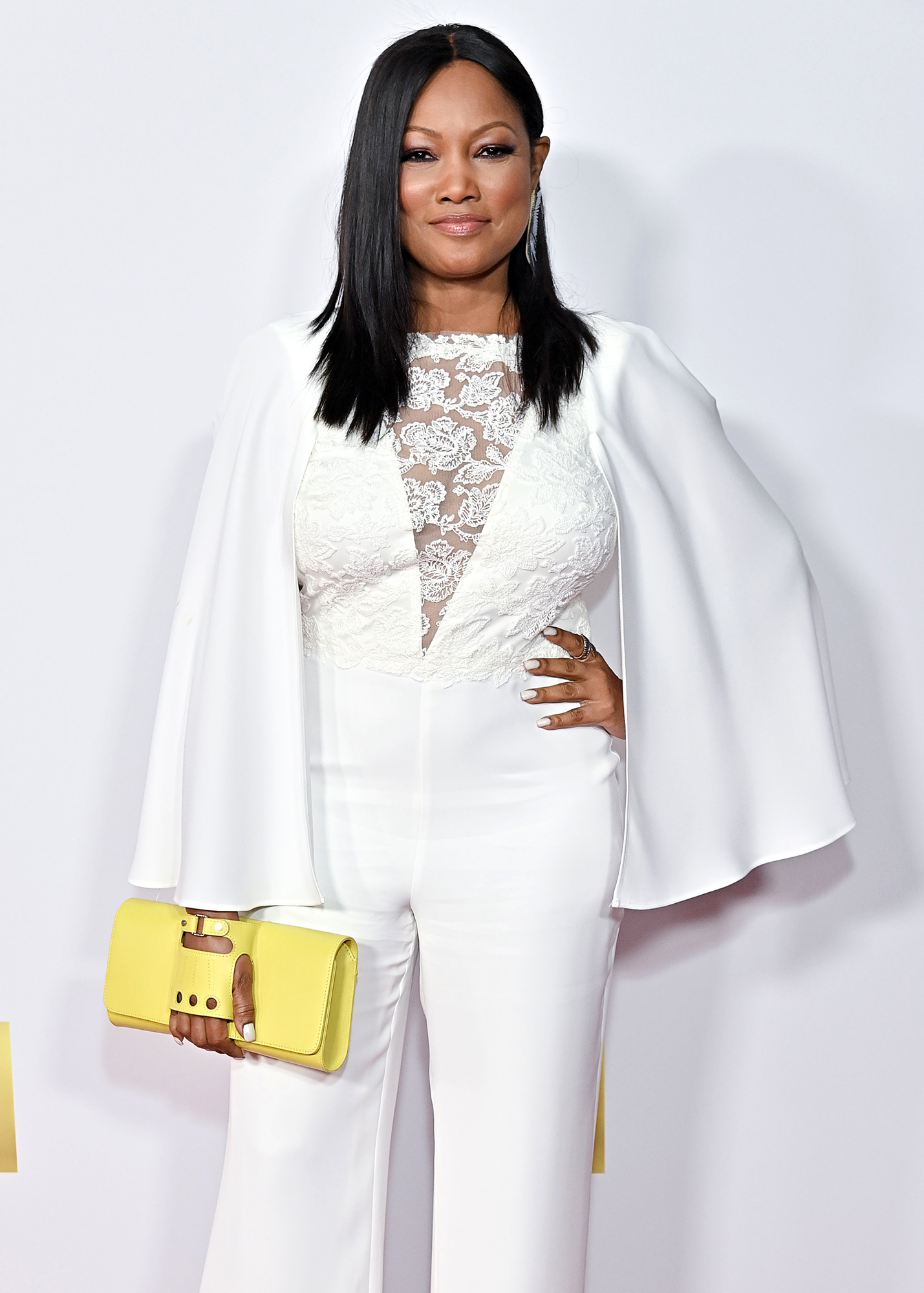 Undecided. After an eventful season 11 and intense four-part reunion, Garcelle Beauvais is unsure if she would return to The Real Housewives of Beverly Hills for its 12th season.

‘RHOBH’ Season 11: Everything We Know

“I’m on the fence,” the Bravo personality, 54, told Entertainment Tonight on Thursday, September 20. “You are like truth serum!”

Though the Real cohost remains undecided about her Housewives future, she did note that she would “love” if Denise Richards returned to the show but hadn’t heard any truth to the potential speculation.

Beauvais also dished on the lengthy season 11 reunion special, adding that she was “shocked” while filming the televised special.

‘Real Housewives of Beverly Hills’ Season 11 Reunion: Everything We Know

“You know, Andy Cohen really went in, and I know some people on social media were saying, ‘Is he going to be too soft?’ I really feel like he asked the questions that people want to know from all of us, especially though from Erika [Jayne],” she told the outlet. “There were a lot. …There’s a lot of different emotions.”

The Jamie Foxx Show alum, who made waves throughout season 11 as it aired earlier this year, previously claimed she wouldn’t return to the franchise without the 50-year-old actress, who departed the show after season 10 after allegations of an affair with Brandi Glanville.

Though the Tell Me a Story actress ultimately did return, she was “sad” her friend did not.

Former ‘Real Housewives of Beverly Hills’ Stars: Where Are They Now?

After first joining RHOBH in 2020, she joined the Real’s roundtable as a cohost later that year.

“I am beyond beyond excited to share this news that I am the new cohost of @therealdaytime,” Beauvais announced the news via Instagram that August. “Anyone who knows me knows that I love pop culture. I love the news I love talking about it I love sharing my opinion.”

Listen to Getting Real with the Housewives, your one-stop destination for Housewives news and exclusive interviews

What We Know About The Princess Diana Statue

HBO Max: All The Day One Original Programming