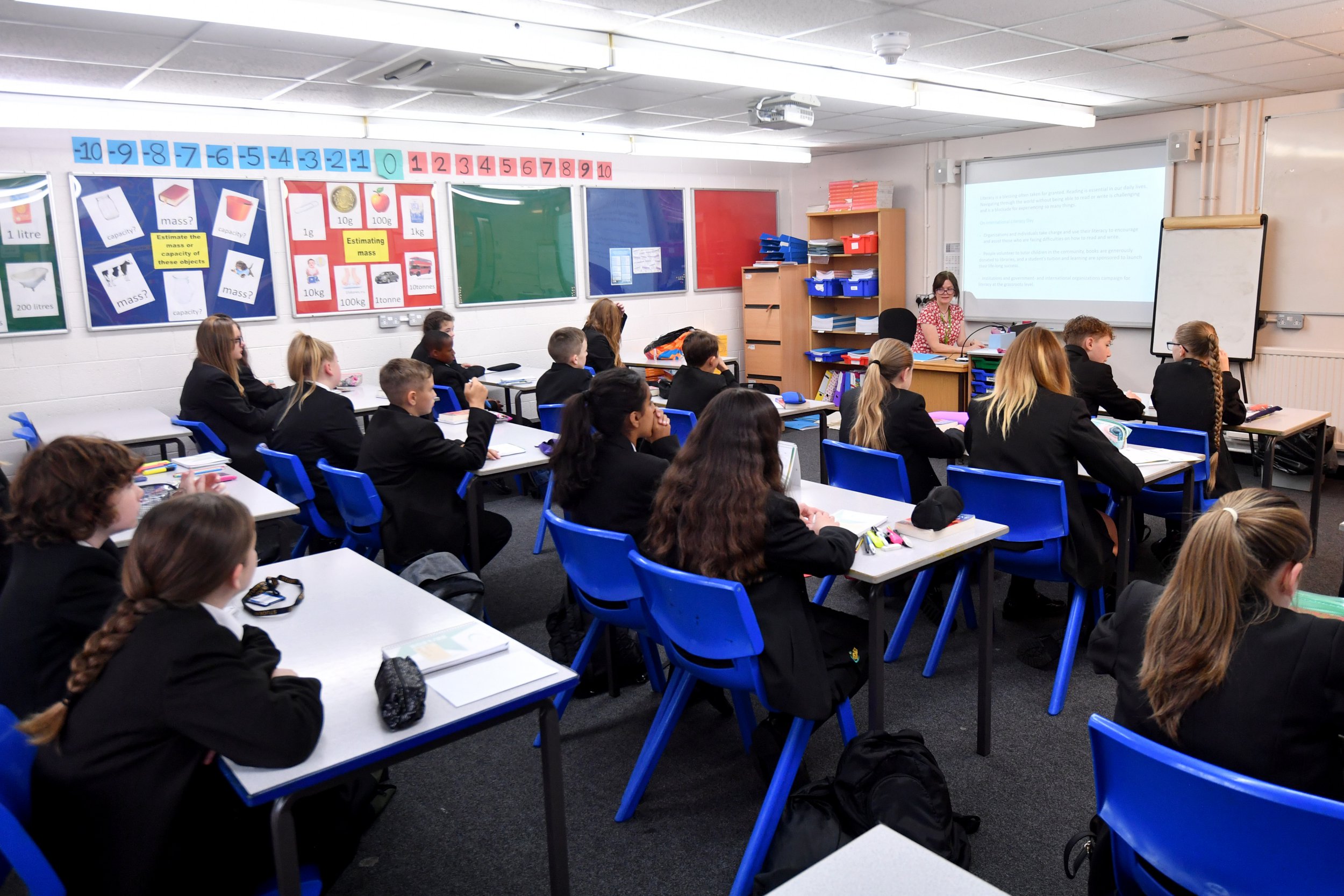 Research found that what are known as high efficiency particulate air filters (HEPA) are capable of removing 60-90 per cent of aerosol droplets in closed spaces.

It offers hope against the Omicron which is much transmissable.

Medic, Professor Laurence Lovat, who led the scientists, said the findings were an important way of allowing people to stay safe and could help stop transmission in schools.

He said: ‘Having a HEPA device will allow people to sit with each other for more than 5 times longer without increasing the risk of Covid-19 transmission.

Opening windows significantly reduces the risk, but during the winter months households are often reluctant to do so due to the cold weather. So, windows are often kept shut, therefore restricting the airflow inside a room.”

The research – which is waiting to be published in a leading medical journal- could be a way of helping making enclosed spaces much safer.

HEPA filters can be bought on line for as little as £100. A whole school could be equipped for just a few thousand pounds.

Experts say such devices could also help save hospitality venues such as restaurants and pubs as the outlay for owners in relatively small with filters only having to be changed every few months.

They could also be used as a worthwhile investment for schools putting one or two in every classroom.

It would help keep staff and pupils safe and prevent disruption to education.

Deepti Gurdasani, an epidemiologist, Queen Mary University London, said filters in addition to face masks, would add to protection and should have been used in schools a long time ago.

Professor Lovat said: ‘The study confirms what has already generally been known that such devices are really effective at taking droplets out of circulation so that they can’t spread droplet borne infections.’