Here’s the thing about texting your ex. While under normal circumstances, you might not be inclined to do it, it’s a whole different ball game once you have a few adult bevvies in your system. After all, alcohol is known for lowering your inhibitions and self-awareness, thus encouraging you to take risks you may not normally take. Sure, some people seem to still have an inhuman level of self-control while under the influence (looking at you, ISTJs). But then there are the Myers-Briggs personality types who drunk text their exes because TBH, they just can’t help themselves.

So, what do these types have in common? Feelers may be more prone to this behavior because their decisions and actions are often driven by their emotions rather than logic or facts. So, they’re not only more likely to start feeling particularly sentimental after a couple of sangrias, but they’re probably more likely to act on those sentimental feelings. Additionally, Perceivers tend to be a tad more impulsive, and Intuitives like to rely on their gut feelings in situations, making them both more likely to hit "send" on those drunk texts to an ex.

Let’s be clear: There’s nothing intrinsically wrong about drunk texting an ex, unless doing so ends up being detrimental to your emotional well-being. It’s pretty common to give in to the temptation of reaching out to a former flame after you’ve had a few, and these three Myers-Briggs personality types have definitely been there, done that. 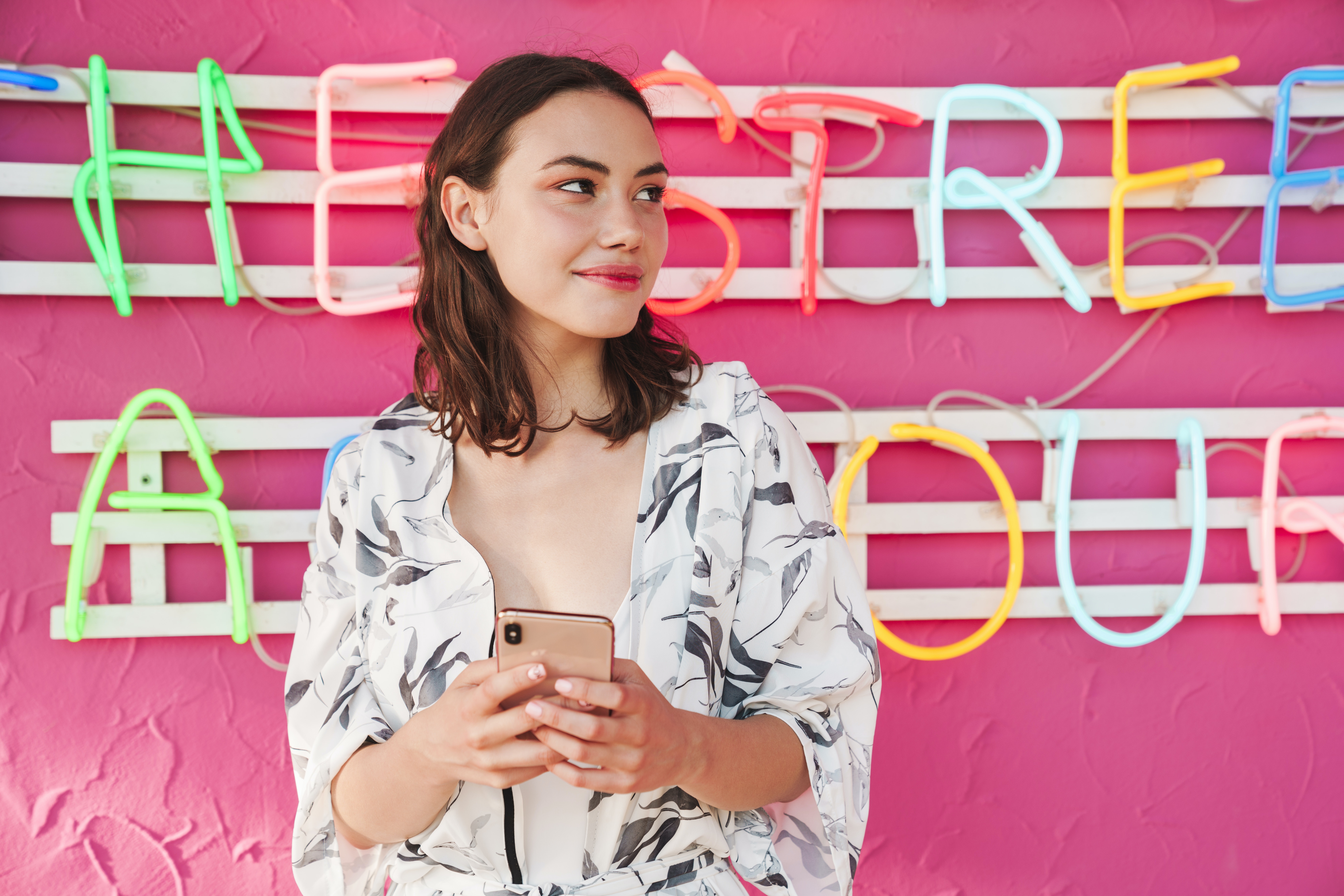 ENFPs are nothing if not curious and affectionate by nature. They thrive off emotional expression and making emotional connections, and that trait becomes more exaggerated when they’re drunk (hence why you might see them saying ILY to random strangers they bond with over the course of the evening). This personality type is also super spontaneous, which makes them more likely to fire off that drunk text to an ex without thinking twice just because they feel like it in the moment.

BTW, the Campaigner is always reading into things, looking for hidden clues to underlying motives. In fact, they’ll often obsess over what a text means, or how they should respond, and sometimes all this overthinking can cause them to misread signals. So, if they get a text from their ex while they’re drunk, they’re even more likely to misinterpret it and respond in a flirty way.

And since ENFPs don’t have a ton of impulse control when it comes to going after what they want, as soon as they have the idea to drunk text an ex (and get excited about a possible positive outcome), they’re already crafting a witty, playful message to send.

It’s hard to believe that these bubbly, unpredictable free spirits could become any more fun-loving, but that’s precisely what happens when they start imbibing. But they can also get a little too caught up in the excitement of the moment, and want to spread that giddy energy to as many people as possible (including an ex). So, when they’re in a state of happy drunk, one of their first moves might be to shoot a text to their former partner. What’s the harm, right? That’s the Entertainer’s attitude, anyway.

The ESFP is so focused on the present, thanks to their Sensing and Perceiving preferences, that they seek out immediate pleasures without thinking about the consequences. And that’s especially true when they’re feeling tipsy. That means they’re unlikely to consider how that drunk text will make them feel tomorrow, or whenever they sober up.

Not to mention, this personality type is unapologetically bold. They definitely don’t shy away from stepping outside of their comfort zone (especially where feelings and relationships are concerned), even when they haven’t been drinking. The ESFP simply isn’t afraid of making mistakes, they prefer to leap before they look and learn as they go. But on the plus side, their communication skills are so on point that they’ll have no problem recovering if they regret that drunk text exchange the next day. 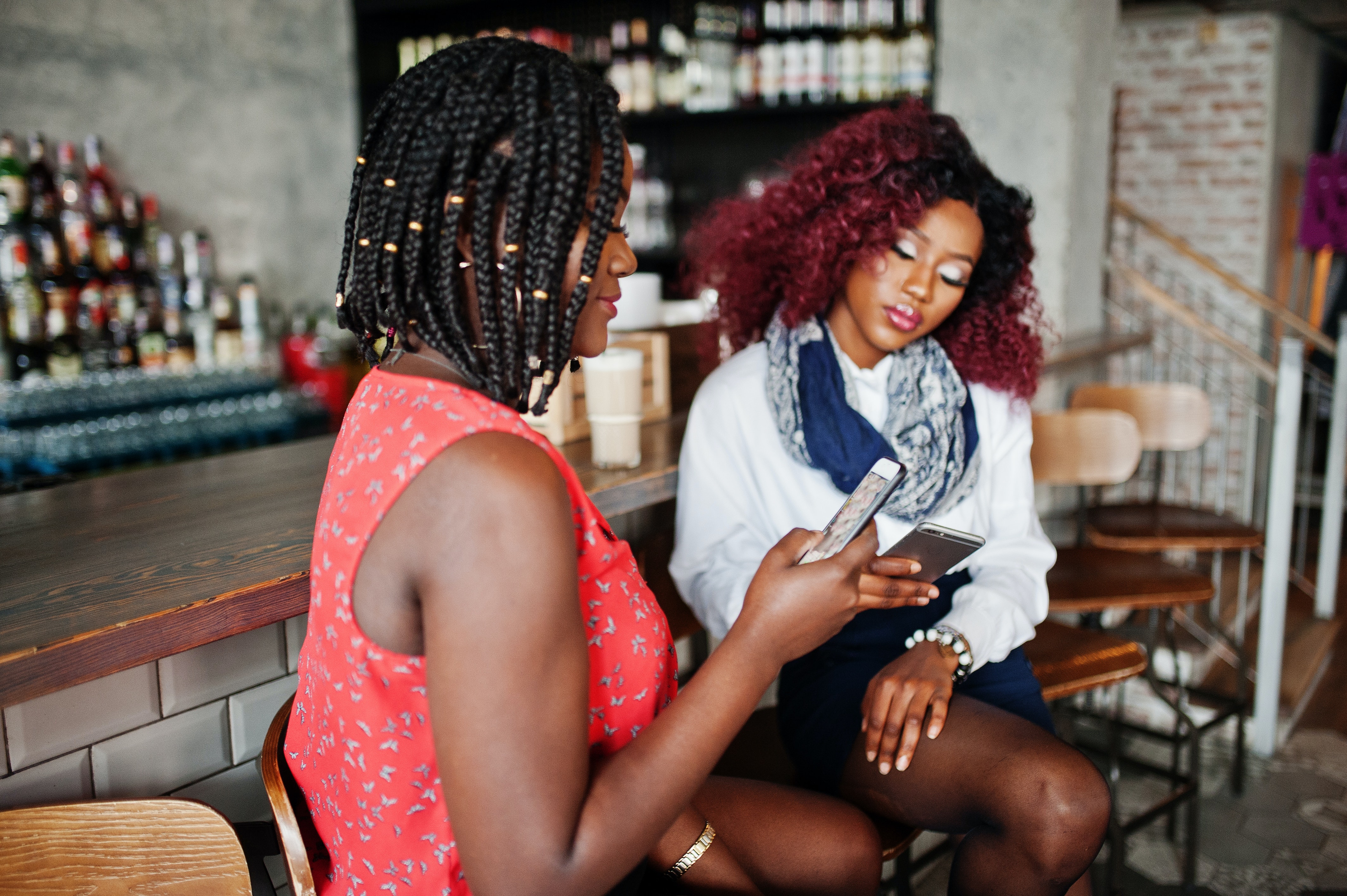 If there’s one thing you need to know about the Mediator, it’s that they’re a hopeless romantic through and through. So, if in their heart of hearts they believe their ex could have been “The One,” it definitely wouldn’t be out of character for them to fantasize about reuniting with them. Moreover, INFPs are prone to idealizing others, and that’s especially true of past partners. They’ll remember all the positive qualities that their ex had before they dwell on the negative ones — to the point where sometimes they can’t even remember what went wrong or why the relationship failed. As such, they may be tempted to reach out, particularly when they’ve had a few drinks, which loosens them up enough to drop their guard.

There’s no denying that INFPs are nostalgic AF. Hence, if the song they associate with their previous relationship starts to play at the bar, or something else reminds them of their ex, they’ll likely be overtaken by a wave of emotions associated with those memories, thus prompting them to text their ex to reminisce.

Additionally, INFPs can sometimes get carried away by their wild imaginations — to the point where they develop impractical fantasies (including where their ex is concerned). While the INFP might sometimes be reserved about expressing their emotions, all that changes when those shots kick in and their restraint goes out the window.

It’s also worth mentioning that harmony is of the utmost importance to the Mediator. So, if they feel like they left on bad terms with their ex, they may feel a strong urge to rewrite the ending by contacting them and trying to make things right.

The Quarantine Stream: 'The Trip to Greece' Ends the Franchise on a High Note (But Maybe It Should Continue?)