Home » Technology » Adobe gets U.S. license to operate in Venezuela despite sanctions 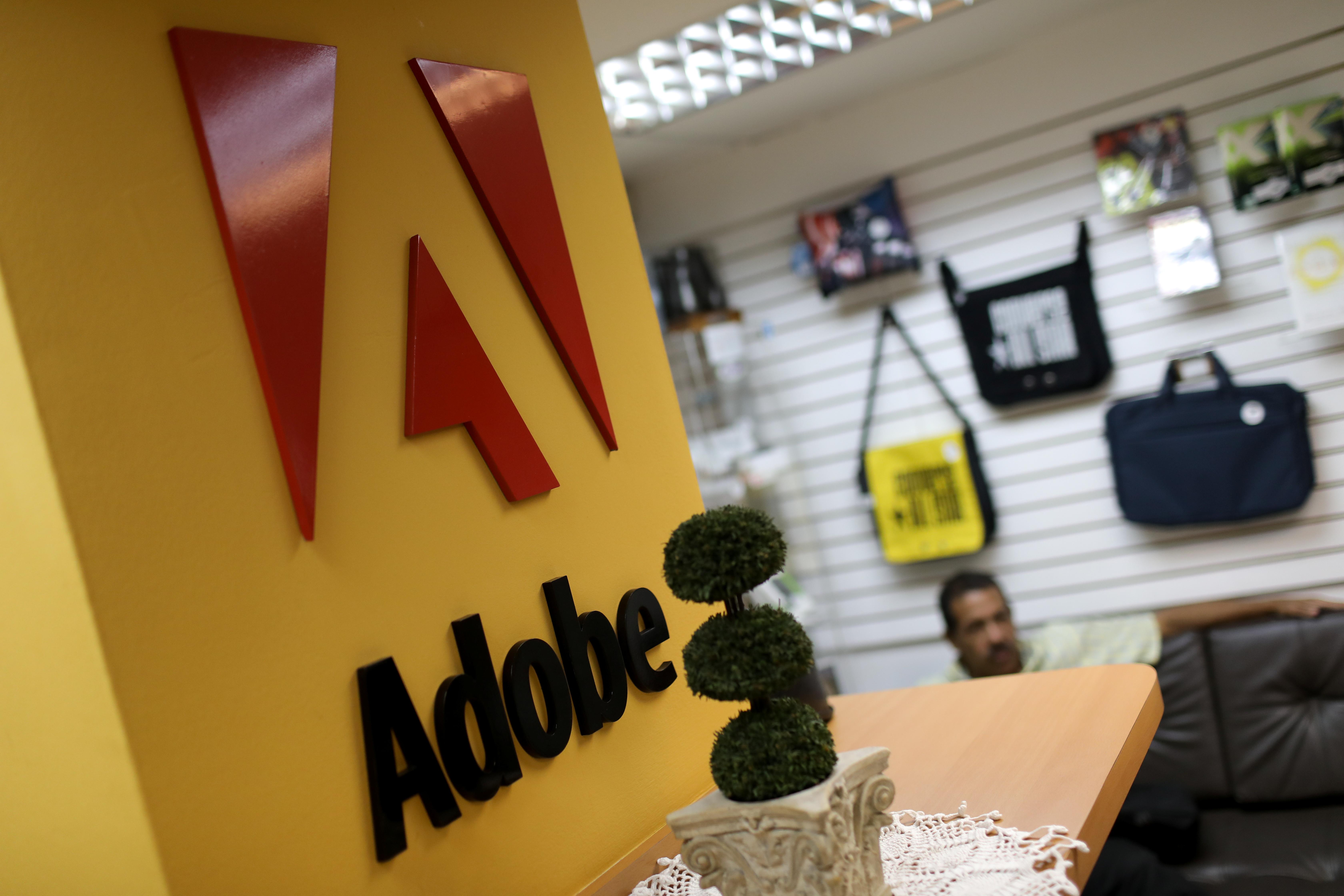 CARACAS (Reuters) – Software developer Adobe Inc said on Monday it has received a U.S. license allowing it to keep providing its digital products like Photoshop and InDesign in Venezuela, which it was due to shut off because of Washington’s sanctions on the country.

Venezuelans said they were resorting to piracy after San Jose, California-based Adobe said it planned to halt access to its products to comply with sanctions.

“After discussions with the U.S. government, we’ve been granted a license to provide all of our Digital Media products and services in Venezuela,” wrote Chris Hall, Vice President and General Manager for Customer Experience, in a blog post.

“Users can continue to access the Creative Cloud and Document Cloud portfolio, and all of their content, as they did before.”

Adobe had said its software would stop working in Venezuela on Oct 28.

Washington has enacted a broad sanctions program against Maduro’s government in an effort to force his resignation following his 2018 re-election that was widely described as a rigged vote.

Critics say companies have aggressively interpreted the sanctions such that they end up affecting average citizens rather than the high-ranking Venezuela officials that the measures are supposed to affect.

What to Do When You're Jealous of Everyone Else's Holiday

Did you spot this amazing Doctor Who Easter egg in Netflix's The Haunting of Hill House?