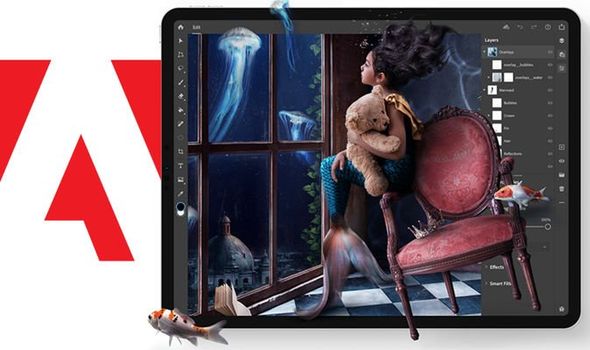 Adobe held its Max creativity conference earlier this week and discussed a number of exciting new upgrades for its array of popular programmes.

Developed specifically for Apple’s esteemed tablet series, Photoshop on iPad is being pitched as an intuitive, more accessible entry point to Photoshop for new users as well as a great companion app for professional creators.

Adobe isn’t stopping there with iPad support though. The American firm also announced it’s working on Illustrator for iPad that’ll be released next year. Adobe previewed Illustrator’s future with a reimagined touch-based app that seeks to bring the precision and versatility of the desktop experience to the tablet.

Designed with a more intuitive interface, the iPad update will make it possible for users to work with the same documents across devices and have seamless access to Adobe Stock, Adobe Fonts and all Creative Cloud Libraries.

Another highlight of Max was certainly the announcement of Adobe Fresco for Windows. Released for iPad earlier this fall, Adobe Fresco is now available right now for the Microsoft operating system, beginning on Microsoft Surface Pro X devices and Wacom MobileStudio Pro hardware.

Adobe declared Fresco for Windows provides a natural and versatile drawing and painting experience across devices by combining raster, vector and new Live Brushes. Powered by Adobe Sensei, the watercolour and oil Live Brushes mix and interact on the screen in a more realistic manner. The product also allows artists to sync their favourite Photoshop brushes for a smooth roundtrip workflow between apps.

If you don’t feel like coughing up a subscription fee for Adobe’s established apps, Photoshop Camera is here for you.

Photoshop Camera is a new mobile app for iOS and Android brings Photoshop’s magic directly to the point of capture. Photoshop Camera is free and is attempting to provide a fun and easy way to create and share imaginative, high-quality images on social media. You wanted to up your Instagram game anyway, right?

As an intelligent camera app, it applies Photoshop Magic to any photo, but unlike native phone camera and third-party camera apps, Photoshop Camera uses Adobe Sensei to automatically enhance photo quality. Photoshop Camera will include an expansive library of unique lenses and effects from leading artists and influencers, including musician Billie Eilish. 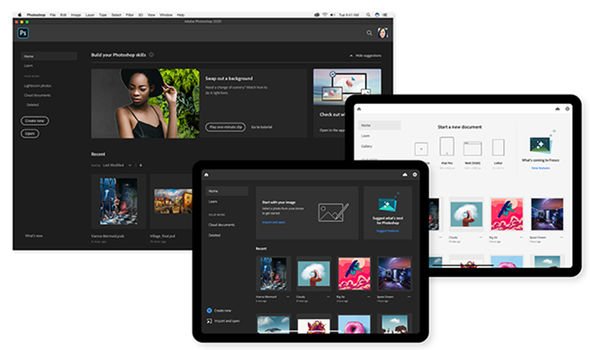 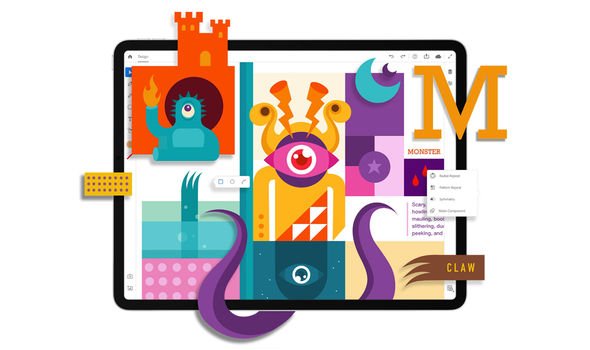 Finally, Adobe also announced a number of upgrades across its Creative Cloud service such as a redesigned desktop app for fans to get excited about.

Commenting on the announcements made at Max 2019, Scott Belsky, chief product officer and executive vice president, Creative Cloud, Adobe, said: “We’re excited to push the frontiers of creativity to make everyone more productive and express their creative vision.

“Today’s announcements redefine the creative experience for everyone—not only seasoned professionals, but also the next generation of designers, photographers, filmmakers and illustrators.”