SINDELFINGEN, Germany (Reuters) – Mercedes-Benz engineers are striving to meet every definition of comfort in the new S-Class sedan as they try to steal a march on rival Tesla, which wowed audiences with its “fart mode.” 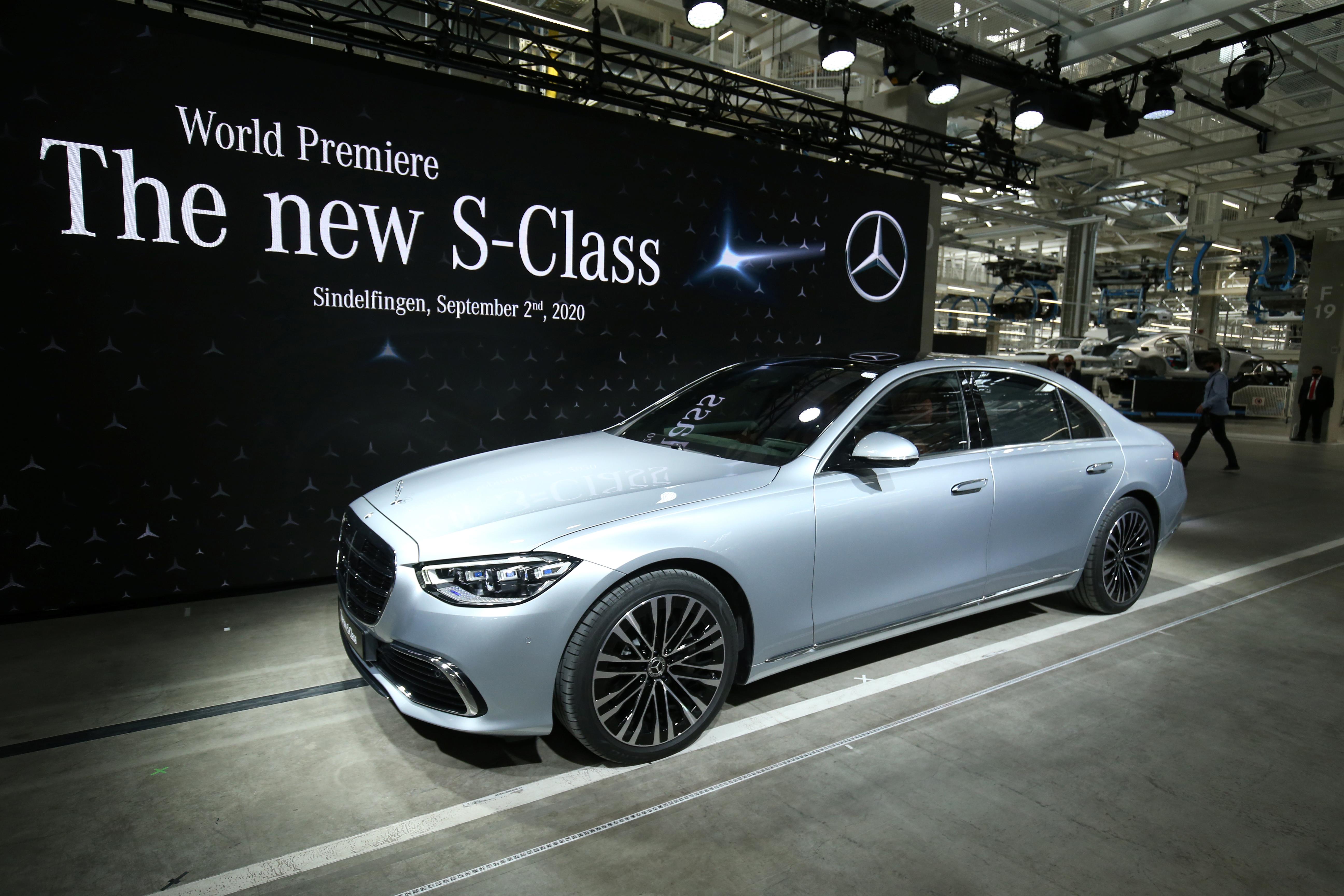 The German automaker, the inventor of the modern car, is championing “Einsitzkomfort” – the sensation customers experience when they recline in one of the plush seats.

That’s along with “Uebertragungsverhalten”, or the seat’s ability to absorb bumps in the road, and “Langstreckenkomfort”, or long-range comfort features, the vehicle’s moustachioed chief engineer Juergen Weissinger told Reuters.

The growing lexicon of engineering features is a sign of Mercedes’ determination to push the boundaries of automotive refinement as it tries to reclaim high-tech bragging rights that have been hijacked by electric car pioneer Tesla (TSLA.O).

It has led the Lastenheft, or engineering blueprint, of the S-Class to expand from a pamphlet into a huge tome.

“The Lastenheft for this S-Class which was conceptualised in 2014 is now 689 pages long,” Weissinger said at the Daimler-owned (DAIGn.DE) company’s factory in Sindelfingen.

“That’s a fivefold increase from 30 years ago.”

Seats, and rear seats in particular, have emerged as a key battleground in the car industry, where the rise of automated driving has made the passenger experience as important as that of the driver.

Tesla has accelerated the pace of industry innovation by using remote software updates to introduce quirky features such as “fart mode”, which emits a farting sound over car speakers for the amusement – or not – of passengers.

Mercedes also wants to persuade drivers it has thought of everything.

“The essence of the S-Class is comfort and security in a luxury package,” Weissinger said, explaining the seats have 19 internal motors – eight for adjustments, four for massage, five for ventilation, one for lumbar support and one to move a monitor attached to the backrest.

Seats also have embedded speakers, so customers can “feel” sound.

Ten different massage programmes are available, including one that pulsates in time to music and a heated one that uses vibration motors and inflatable air chambers in the seat.

Four radial fans in the cushion, and two in the backrest, can also cool passengers down.

There are safety innovations too, including digital headlights that can fire warning beams at inattentive pedestrians or project lines ahead to help a driver steer between objects.

Navigation is aided by a three-dimensional augmented reality display, while a high-tech driver assistance system allows the car to drive in automated mode at up to 60 kilometres an hour.

This so-called Level 3 automation system will be introduced first in Germany in 2021, Mercedes said.

The new S-Class can be ordered in Germany from mid September, and will be in dealerships in December. Market launch in the United States and China will start in February 2021.

Miley Cyrus and Dua Lipa Bring Us '80s Edge in Prisoner, With Some Designer Looks in the Mix

Is this the evidence coronavirus IS getting weaker?