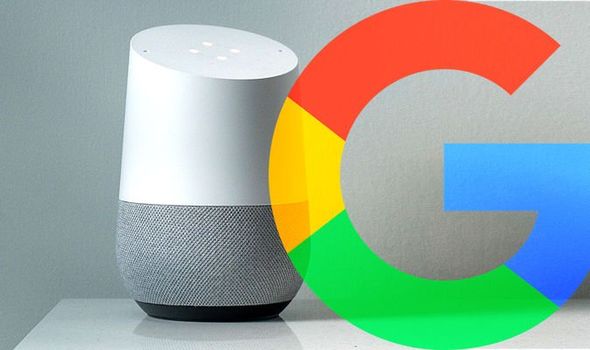 Google has announced plans to host an event centred on improvements to its Google Home products, including its smart speakers, smart home displays, and Chromecast streaming dongles. The event, which will be streamed online, looks set to cover some of the same ground as the Californian company’s annual developer conference, dubbed Google IO, which was scrapped due to the ongoing public health crisis.

The Google Home event, which will kickstarted July 8, promises to cover “new and upcoming features for smart home developers and users”. Snappily titled the Works With ‘Hey Google’ Smart Home Summit, the event will include a 45-minute keynote presentation. Third-party developers whose services and apps tie-into Google Home smart home gadgetry will also be treated to a number of sessions about the new features.

An interactive panel with employees from Google alongside representatives from other companies in the smart home industry will also feature.

Although the event is targeted to developers looking to support the latest initiatives and features from Google, smart home enthusiasts should find plenty to enjoy when watching the keynote. In the past, Google has used its Google IO developer conference to reveal new Google Home smart speakers, new software features coming to Google Nest smart home kit, and more.

Google says it will “share our recent smart home product initiatives,” during the summit keynote. 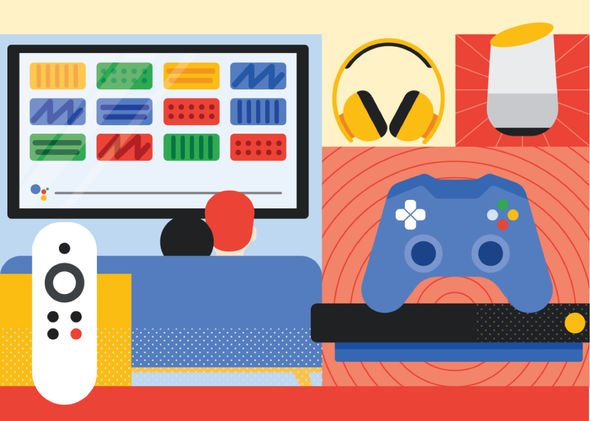 Arch-rival Amazon, which currently has the best-selling AI-powered smart speaker with its popular Amazon Echo range, recently confirmed plans to bring its in-car assistant – dubbed Echo Auto – to the UK months after its debut in the United States. Amazon also doubled-down on audio quality with the launch of its Sonos-inspired Amazon Echo Studio.

It’s possible that we could see Google refresh its Google Home Max speakers this year in order to keep up with the competition.

Either way, it’s clear that if you’re deeply invested in smart home kit, this is one to watch. Naturally, Express.co.uk will bring you news of all the announcements so you don’t have to watch the Works With ‘Hey Google’ Smart Home Summit, which – if the name is anything to go by – promises to be a bit of a drawn-out and unnecessarily complicated slog.