Home » All Windows 10 users are at risk again, but there is a way to protect your PC 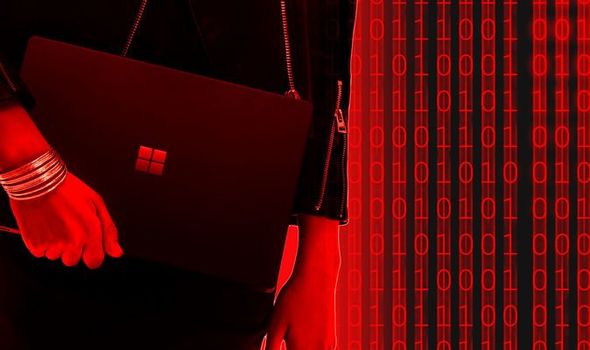 Uh-oh. There’s a fresh attack targeting Windows 10 users, with a slew of security risks unearthed in the market-leading desktop operating system. A range of zero-day vulnerabilities and other critical flaws have been highlighted by Microsoft, however, there’s one in particular that Windows 10 users need to be cautious of falling victim to. This exploit, classified as CVE-2021-28310, is currently being exploited “in the wild”.

That means the vulnerability is not merely theoretical. It’s not something that has been discovered in the lab and is being fixed before hackers were even aware they could exploit it to steal data. Instead, it’s being used right now.

It’s believed that a cybercriminal group known as BITTER APT is actively taking advantage of this Windows 10 exploit. The Windows 10 flaw lets attackers escape from the walled garden of your web browser to gain access to some of the most sensitive parts of your operating system – escalating themselves to crucial system privileges on your machine.

The zero-day vulnerability was discovered by Kaspersky Labs, which reported the issue to Microsoft back in February. Outlining their findings the cybersecurity experts said: “We believe this exploit is used in the wild, potentially by several threat actors.

“It is an escalation of privilege (EoP) exploit that is likely used together with other browser exploits to escape sandboxes or get system privileges for further access. Unfortunately, we weren’t able to capture a full chain, so we don’t know if the exploit is used with another browser zero-day, or coupled with known, patched vulnerabilities.”

Thankfully though, if you want to stay safe from this dangerous security risk there’s a simple thing you can do right now.

Microsoft has patched out this zero-day vulnerability with its latest Patch Tuesday release. This update, which released on Tuesday this week, in total fixed 110 vulnerabilities – 19 of which have been classified as critical.

The latest Patch Tuesday release brings with it the highest number of monthly fixes so far for 2021. And experts are warning as the year progresses an increasing amount of browser-related flaws are likely to be discovered. 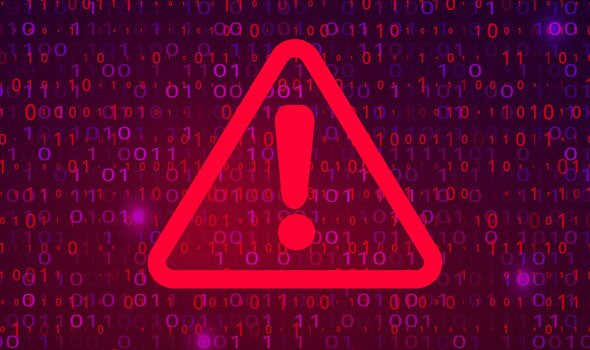 Speaking to Threatpost Justin Knapp, from Automox, said: “April’s Patch Tuesday yields… [are] the highest monthly total for 2021 (so far) and showing a return to the 100-plus totals we consistently saw in 2020.

“This month’s haul includes 19 critical vulnerabilities and a high-severity zero-day that is actively being exploited in the wild.”

The senior product marketing manager with the cloud-powered patching platform went on to add: “We’re also seeing multiple browser-related vulnerabilities this month that should be addressed immediately. This represents an overall upward trend that’s expected to continue throughout the year and draw greater urgency around patching velocity, to ensure organisations are not taking on unnecessary exposure — especially given the increased exploitation of known, dated vulnerabilities.”