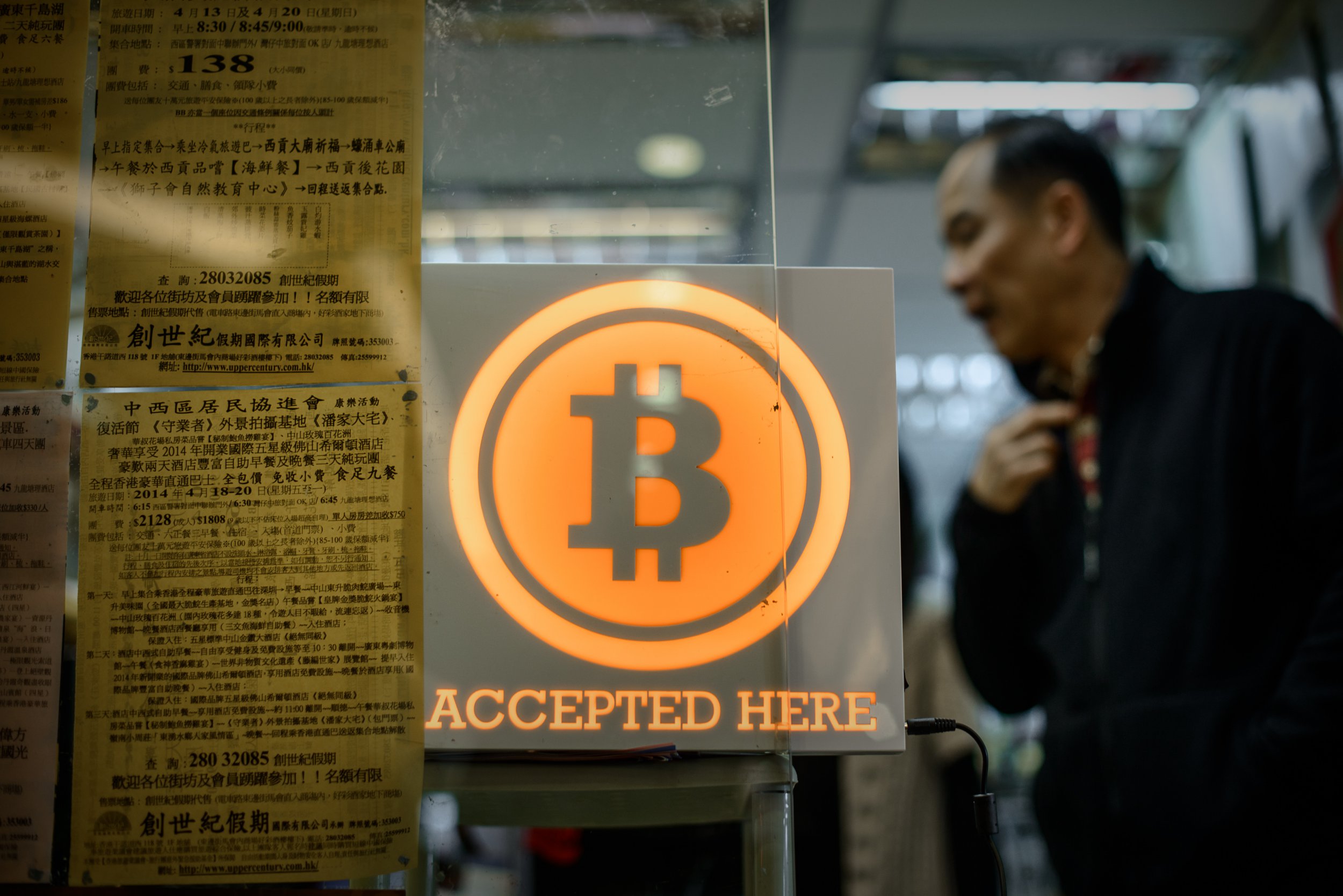 The shift of cryptocurrency into the mainstream is happening at a dizzying pace with over 20,000 Bitcoin ATMs being installed in 2021 alone.

As the current demand for cryptocurrency rises, the number of ATMs that allow people to buy and sell digital currencies has also increased with more than 50 Bitcoin ATMs being added every day.

That’s more than the total of all crypto ATMs put into operation in the previous seven years.

In what has been a particularly good year for crypto, over 20,000 new devices have cropped up globally.

According to the tracking website’s installations growth chart, Bitcoin ATMs were fewer than 13,000 in December 2020 — that’s all ATM locations registered since October 2013. Just 12 months later, this number exceed 33,900.

Considering the fact that not all Bitcoin ATMs might be tracked by Coin ATM Radar, the real number might be much higher.

Bitcoin ATMs were introduced way back in 2014 when there were only 301 such machines across the globe.

Bitcoin ATMs are particularly appealing to crypto investors as they can circumvent the tedious Know Your Customer (KYC) procedures common on cryptocurrency trading platforms.

There are now close to 34,000 cryptocurrency ATMs available globally that offer users options to buy and exchange cryptocurrencies with fiat money (actual money).

While these ATMs can be found all over the world, 90% of them are running in the US, while Canada comes in second with a little over 2,200 machines.

El Salvador which became the first country to accept Bitcoin as currency this year, already has 205 machines, overtaking European countries like Spain, which has less than 200, and Austria with 142. The UK has only 101 functioning crypto ATMs at present.

As of today, the whole of Europe has only 1,384 cryptocurrency ATMs, lagging way behind America.

A number of companies now manufacture ATMs supporting cryptocurrencies with the biggest being Genesis Coin which has almost 14,000 devices, General Bytes with more than 7,500, and Bitaccess with close to 5,000.

At least 6,000 businesses maintain crypto ATMs in different parts of the world, with the 10 largest operators running 70% of them all. The largest companies in the sector are Bitcoin Depot, which holds a fifth of the market with over 6,600 machines, followed by Coincloud (over 4,600), and Coinflip (almost 3,500).

Most crypto ATMs allow people to purchase bitcoin (BTC), and many offer other major coins such as bitcoin cash (BCH), ethereum (ETH), and litecoin (LTC).

Some allow users not only to buy but also sell their digital coins.

What is a Bitcoin ATM?

Unlike typical ATMs where you can daw money from your bank account, Bitcoin ATMs, allow you to buy and exchange cryptocurrencies using real money. These machines produce blockchain-based transactions that send cryptos to the user’s digital wallet through QR codes.

Crypto ATMs typically use an internet-based cryptocurrency portal to manage transactions. In case of a Bitcoin ATM, users deposit their cash and the machine converts the cash into crypto and sends the funds to your Bitcoin wallet.

Users can also invest in multiple cryptocurrencies and all funds are secured within the same wallet unlike traditional banking where a user needs separate cards and accounts for each company.

‘Bitcoin ATMs are one of the safest ways to buy, send or sell Bitcoin. First, instant transactions protect you from Bitcoin’s volatility. Secondly, passwords and 2-factor authentication protect your account from others,’ according to the Bitcoin ATM company Coinsource.

‘Just like traditional ATMs, Bitcoin ATMs are easy to use, and give people another way to feel in control of their finances. Similarly, just as the creation of Bitcoin focused on security, so do most Bitcoin ATM providers,’ Coinsource states on its website.

The expanding number of Bitcoin ATMs in operation in 2021 demonstrates the increase in popularity of cryptocurrencies and their impending adoption around the world.

Noah Beck, Janette Ok and Other TikTok Stars are Models in the Making

Ben Affleck Back on Movie Set, Shooting Addiction Role on Heels of Rehab