It’s a struggle going back to work after a bank holiday, so we have something that will inordinately brighten your day and might just even get you through the rest of the week.

Yes, thanks to the observational genius of Twitter user @Pandamoanimum, the humble Italian orchid has gone viral – after its very appropriate unofficial name was revealed.

“Just found there’s an orchid called ‘The Naked Man’ because, well, that’s what it looks like”, Amanda wrote on Twitter. “I’m not even going to pretend that it hasn’t amused me.”

Now it might just be us, but we think the guys in the Orchis Italia look a lot like everyone’s favourite plumber, Mario. (You see it, right?)

Speaking of naked Nintendo characters, it wasn’t that long ago when the internet set itself alight trying to work out the size of Luigi’s cartoon penis. 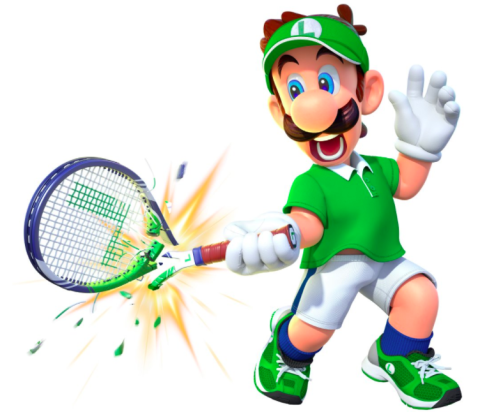 The gaming giant released fairly innocent promotional rendered images of the cast of Mario Tennis Aces ahead of its release, but fans were more focused on Luigi’s high-definition bulge. 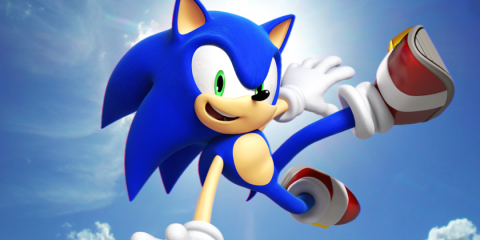 If you like tainting the animated characters of your childhood (and adulthood, of course), then you’ll be pleased to hear that Mario Tennis Aces will be released in June.

AOC Details Her Experience During Capitol Insurrection: "I Thought I Was Going to Die"

China Telecom urges FCC not to revoke ability to operate in U.S