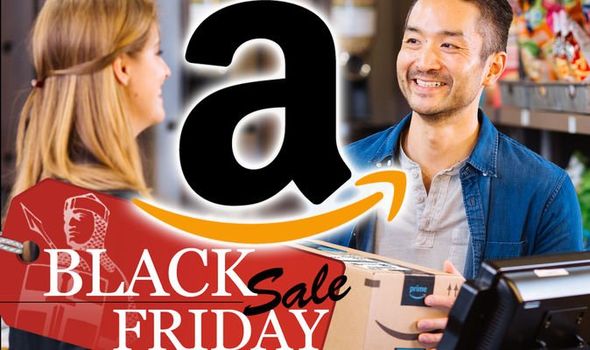 Amazon’s Black Friday deals were due to go live on Friday, November 22, but it looks like the company has jumped its own gun by offering huge early discounts from right now.

The retailer is kicking off the season of savings with money off of TVs, Amazon devices, and even Nintendo Switch bundles which means you can knock some items off of your Christmas shopping list long before Black Friday arrives on November 29.

Customers can get a 50-inch 4K TV from Philips for just £399 – with Ambilight technology that mimics on-screen colours with light panels on the back – and save £151 in the process.

Finally, Nintendo Switch consoles are reduced – offering the console and a top game for £285.99, or the Switch Lite and a game from just £219.99.

We’ve listed our favourite deals below, but you can check out the full list of deals here.

The biggest shopping event of the year kicks off on November 29 – so we don’t have long to go.

Amazon’s early deals are set to kick off on November 22, and the retailer is one of the big reasons that Black Friday made its way across the pond from the US – Amazon first held a Black Friday event in the UK back in 2010.

What to expect from Amazon on Black Friday?

The world’s largest retailer has promised deals aplenty, with lightning deals kicking off every few minutes from November 22 to 29 – with Prime members getting early access by 30 minutes (psst, you can get 30 days of Prime for free here – including free one-day delivery through Black Friday week).

The deals will cover all product categories, but be sure to check Express Tech and Express Gaming for the best of the best.