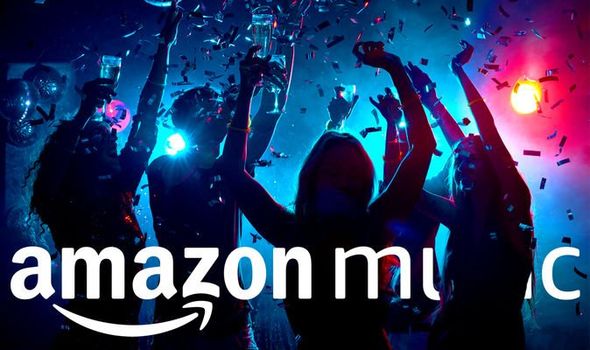 Amazon is gearing up for their Black Friday deals next week – but they’ve unveiled a fresh saving already.

New customers can sign up to the retailer’s Amazon Music Unlimited service for just 99p – and it’ll last for four months. Four months would usually cost £39.96, so you’re saving almost £39.

That means for less than a quid, you can stream 50 million songs wherever you are in the world. It also offers offline playback and no ads, either. Simply download the Amazon Music app on your device, or use the web player online, and you can listen to the entire library of songs available.

Get the deal here – but be quick, because it expires on January 6.

You can cancel anytime within the four months and not pay a penny extra – and Prime Members can continue with the service for £7.99 per month after the deal is up (a whole £2 per month cheaper than non-Prime members).

Prime members already have access to Prime Music which offers around 2 million songs for free with your membership – along with the other benefits Prime offers, such as free one-day delivery and Prime Video which offers plenty of content.

Prime Video offers additional channels, too – including StarzPlay, which offers exclusive content like the new DC Comics show, Pennyworth or Hayu, which offers a wealth of reality TV. Customers can get a free 30 day trial of StarzPlay or Hayu by using the links below:

Black Friday this year falls on November 29 – so we don’t have long to go until the sales season is in full swing.

In fact, Amazon’s early deals are set to kick off on November 22, and the retailer is one of the big reasons that Black Friday made its way across the pond from the US – having started holding Black Friday events in 2010.

What to expect from Amazon on Black Friday?

The world’s largest retailer has promised deals aplenty, with lightning deals kicking off every few minutes from November 22 to 29 – with Prime members getting early access by 30 minutes (psst, you can get 30 days of Prime for free here – including free one-day delivery through Black Friday week).

Egyptian actress apologises over lace dress which could see her jailed