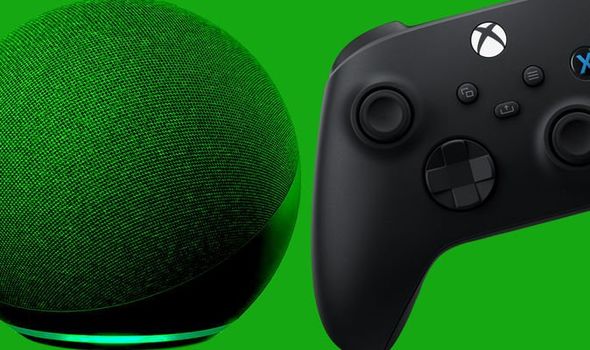 Amazon Echo has added another clever trick up its sleeve, with voice assistant Alexa now able to help out gamers – as long as they own Microsoft’s Xbox consoles, not a Sony PlayStation 4 or PS5. With the latest update, Alexa can be extremely helpful if you’re a member of Microsoft’s Xbox Game Pass service. Alexa can now kickstart downloads from Game Pass, which is a subscription-based service that offers Xbox fans access to literally hundreds of games for a flat monthly fee, to your console – so the title is ready to play when you’ve finished work.

To take advantage of the time-saving new trick, you’ll need to be an Xbox Game Pass member. With the Xbox Alexa Skill enabled, any Alexa-powered device can now be called upon to download a game bundled as part of the Xbox Game Pass subscription to either an Xbox Series X, Xbox Series S, or Xbox One.

Devices such as the Amazon Echo smart speakers, the Echo Buds, and even the Alexa smartphone app or Echo Auto car system can all be used to get a new game downloaded onto your Xbox.

To get Alexa to download something from Game Pass onto your Xbox Series X, S or One you simply need to say: “Alexa, download [name of game] from Xbox Game Pass.” And that’s not the only Game Pass command that now can be used with Amazon Alexa.

Here are the other things you can say to Alexa… 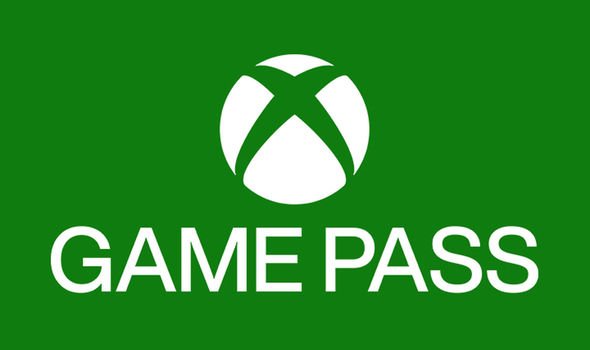 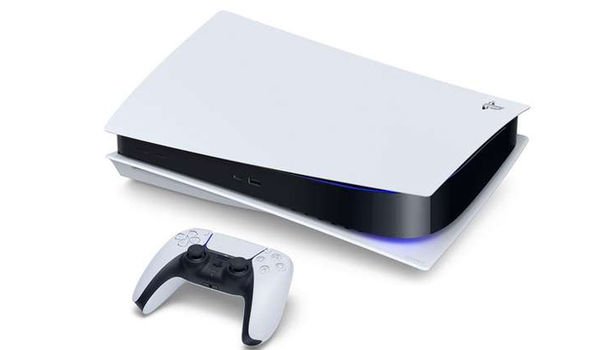 These handy new commands are the result of a new deal struck between Amazon and Microsoft. Amazon hasn’t struck a partnership with Sony (yet), so unfortunately asking Alexa to help out with anything on your PlayStation will only confuse your AI assistant.

There are a few important things to point out though about this new Xbox and Alexa team-up. Firstly, you need to be an Xbox Game Pass subscriber to ask for help in downloading games.

And secondly – and most unfortunately – right now this feature is only available to Xbox fans in the US. Microsoft has confirmed plans to roll out this feature in other regions soon …but an exact release window hasn’t been announced yet.

But fingers crossed Xbox fans in the UK won’t have to wait long to get Alexa to manage their library of games remotely.

Chris Pratt And Anna Faris Have Settled Their Divorce