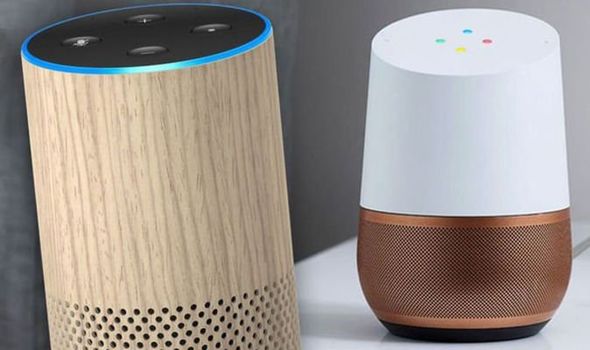 Amazon Echo and the Google Home have been fiercely tussling in the connected home market for years; both tech giants offer an array of intelligent products that can answer questions and perform tasks thanks to built-in virtual assistants.

Amazon will bolster its Echo range this week with the release of the Echo Show 5 – a smaller smart display that appears set to launch a huge challenge to the Google Nest Hub, formerly known as the Google Home Hub.

That means the hardware comes with a touchscreen on its front, has Alexa built-in and can output audio.

Echo Show 5’s panel can be used for streaming the latest movie trailers or the news for instance.

Amazon’s newest product also comes with a 1.65-inch speaker that should deliver capable audio for owners.

Echo Show 5 is also capable of making video calls thanks to its 1-megapixel front-facing camera.

The tech giant has been keen to emphasise the privacy features offered by the device.

Echo Show 5 comes with a physical toggle on its chassis that allows users to cover its front sensor or turn off its microphone if they would like.

Of course, one of the most appealing features about any Echo device is Alexa – Amazon’s built in virtual assistant.

Alexa allows owners of the Echo Show 5 to ask it questions such as “do I need to bring an umbrella to work tomorrow?” and commands like “set a timer for 10 minutes”. 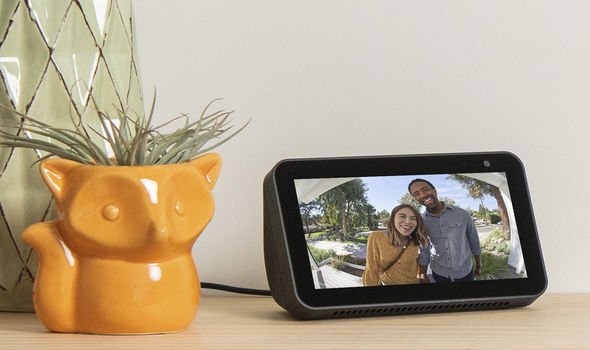 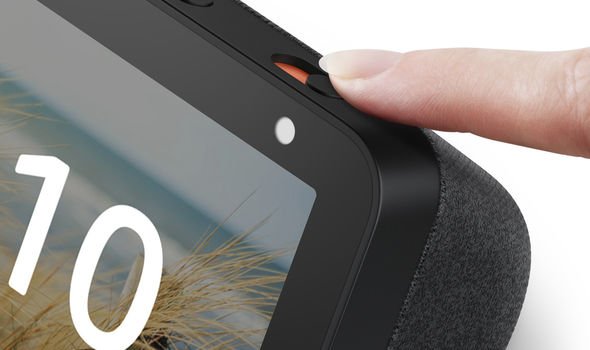 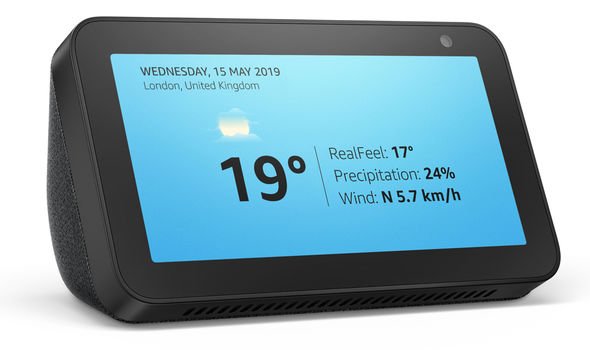 Additionally, Alexa is able to get smarter with what Amazon dubs “skills” that allow the product in question to harness extra features such as the ability to play games for instance.

Amazon Echo Show 5 will release this week, on June 26, and comes in black and white colours.

The hardware will retail for £79.99, making it cheaper than Google’s Nest Hub that costs £119.

‘The Challenge’ Sneak Peek: Paulie Devises A Plan Of Epic Sabotage Against Britni

Xiaomi banks on phone data for finance play in India

Faces are officially out for spring, according to fashion