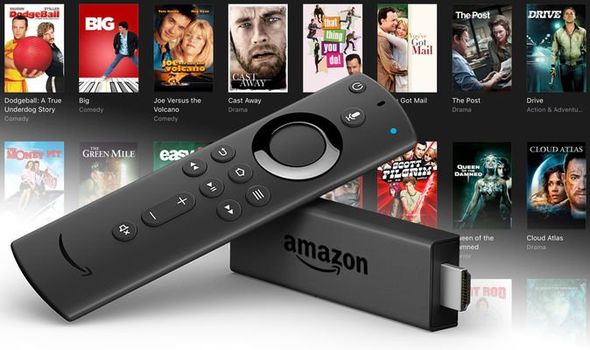 Amazon has rolled-out support for Apple TV+ to the remaining set-top boxes in its Fire TV range.

The partnership was announced back in October, with the Fire TV Stick (2nd Gen) and Fire TV Stick 4K getting the streaming app from day one. However, Amazon was vague about when we’d see the same support come to its second-generation Fire TV Cube and third-generation Fire TV, promising only that viewers would be able to enjoy content from Apple TV+ “before the end of the year”.

Thankfully, we haven’t had to wait anything like December 31. Amazon quietly pushed-out support for the app to the remaining Fire TV hardware overnight last night.

As you’d expect from the Fire TV Cube, which offers hands-free voice controls for everything from switching between HDMI connections to controlling the TV volume, lets you control playback of anything in your iTunes library using its built-in Alexa assistant. So, you can say something like “Alexa, find The Morning Show” from across the room to launch the new Jennifer Aniston and Reese Witherspoon-lead drama – one of the flagship exclusive shows to launch on Apple TV+.

If you’re not using a Fire TV Cube, you can use the same feature – you’ll just need to press and hold the microphone button on the Alexa Voice Remote.

Apple TV+ is already available on the second-generation Fire TV Stick and Fire TV Stick 4K. According to Amazon, it plans to bring the app to the Nebula Soundbar – Fire TV Edition, which has the same streaming capabilities as one of the Amazon-built HDMI dongles built directly into the speaker, before the end of the year.

The Apple TV+ app, which is also available on a number of Samsung Smart TVs and Roku streaming devices, is a big deal. Not only does it allow you to tune-in to Apple TV+ shows, but also offers access over 100,000 iTunes movies and TV shows, including the largest collection of 4K HDR titles available to browse, buy or rent. 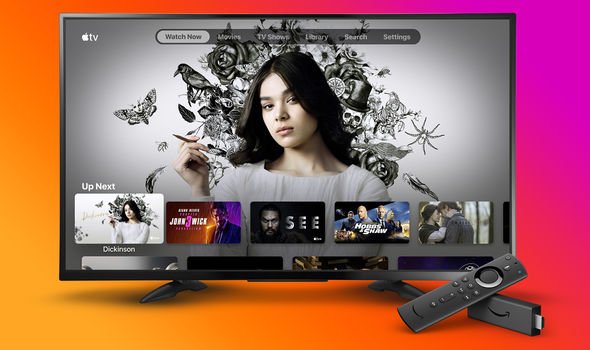 Apple will tailor its recommendations to you based on your tastes. You’ll also be able to access the vast library of behind-the-scenes footage and making of footage that is often included with movies on iTunes – just like the good ol’ days of DVD extra features, if you’re old enough to remember those?

Apple’s TV+ app includes a Watch Now tab with Up Next, where users can quickly find and watch their favourites with activity synced across devices, as well as explore expertly curated collections based on a secure and comprehensive understanding of users’ viewing interests. So, if you’re halfway through an episode in the latest season of Fleabag on your iPhone on the train home from work, you’ll be able to resume in the exact spot from your Fire TV when you collapse onto the sofa.

There is also a dedicated Kids section which highlights handpicked shows and movies for kids of all ages, alongside the Sports section that makes it easy to find games and receive notifications about favourite teams and leagues. Additionally, customers can find their purchased movies and shows from iTunes in the redesigned Library tab, now organised by Recently Added, Downloaded, Genres and more.

Steven Johnston Marries Alina in Turkey! Guess Who Showed Up to the Wedding?

'Survivor' Fans Beg For More Screen-Time — Why Does 'The Bachelor' Get 2-Hour Long Episodes, While 'Survivor' Is Only 1-Hour?