Amazon’s Alexa is designed to make your life easier (and disturb you along the way).

However, the tech giant may be going one further by helping you to raise your kids – because it’s 2018 and we might as well accept the robots as our grand overlords.

The Echo Dot Kids Edition is designed to encourage kids to be polite, telling them to say “please” and “thank you” if they fail to do so during a voice command. 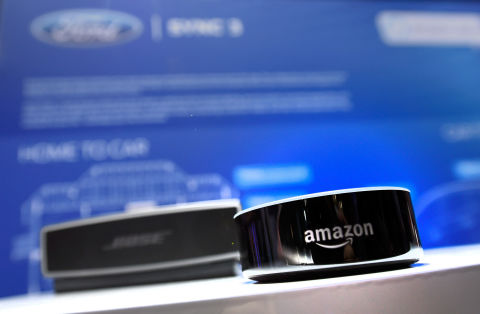 But if they do so, they get a reward, such as Alexa saying: “Thank you for asking so nicely.”

The addition comes after some showed concern that the devices were encouraging rude behaviour by not responding when children rudely asked commands.

The new features for parents also include the ability to monitor their kids’ activity as well as allowing them to shut Alexa down, and filtering content. More groundbreakingly, the Echo Dot Kids Edition tells children to speak to an adult if they’re distressed. 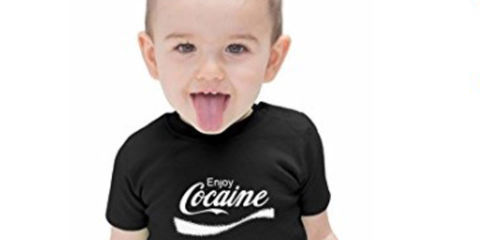 “We had noticed that practically none of the children that we had talked to said they ever used the words ‘please’ or ‘thank you’ when talking to their devices.

“Younger children will enjoy having the added interactivity, but older children may be less likely to use it as they will be more aware it’s a robot at the other end.”

Still, we guess the device has yet to find the solution for parents’ sleepless nights.

First pics of baby boy born 1,400ft above Cornwall after going into labour during airlift to hospital