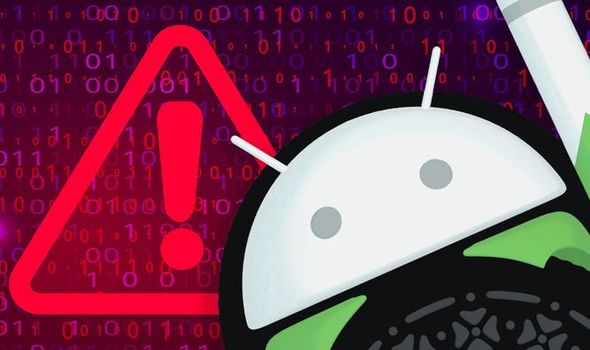 It’s been a very frustrating few days for Android users with a strange bug hitting these popular devices which have left many unable to open and use popular apps. The gremlins began late on Monday night with thousands complaining that they were suffering from the crash bug which left apps such as Gmail, Yahoo, Outlook and even BBC Weather completely unusable.

Google was quick to react to the issue with the US tech firm releasing a fix on Tuesday morning which it hoped would resolve the problems and get its millions of users back up and running.

It seems the bug is due to a problem with something called WebView which is pre-installed on all Android devices. WebView is a system component powered by Chrome that allows Android apps to display web content.

Google has confirmed that a simple update to this software will fix things but not everyone is having luck with the update.

Twitter is full of users who say they have updated their devices but are still having issues with the crash bug. 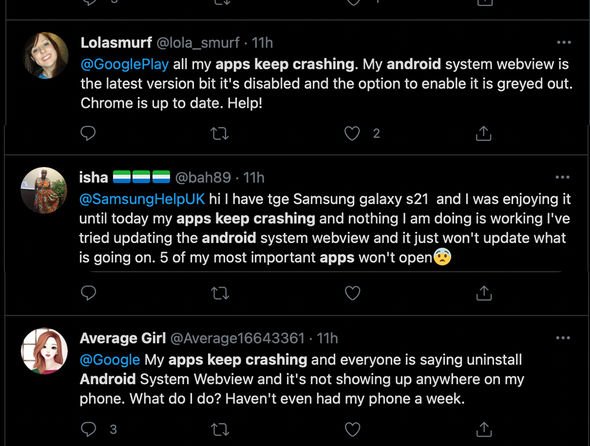 One frustrated user tweeted: “Samsung team my apps keep crashing since yesterday and the Android system WebView is disable already on my phone can’t remove it or do anything.what to do ??????”

It’s currently unclear what users need to do next although we expect Google and smartphone manufacturers will address these ongoing issues in the coming days.

If you haven’t already updated your phone to the latest WebView version then here’s what you need to try first.

To get your Gmail working again you simply need to download the latest version from the Google Play Store.

Fingers crossed that works. If it doesn’t then we’ll be bringing you regular updates on what to try next to get your phone working smoothly again.

How to Protect Your Pet From 2018's Dangerous Tick Season: Tips from the CDC

WOW, Kylie Jenner Says She's Removed All the Filler from Her Lips