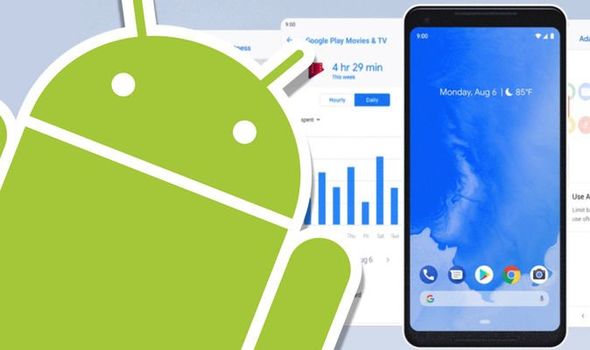 Android is Google’s operating system that is harnessed by over 2.5 billion devices across the globe.

This year Google will release Android Q, the tenth iteration of the operating system.

Ahead of its full launch, the American tech giant has released beta builds of Android Q that have showcased the new features it will bring to the table.

As already noted by Express.co.uk, Android Q will introduce a dark theme, new notification features and a number of other nifty functions such as Live Caption.

Google recently released the sixth beta for Q that will be the final build of the operating system before its full release.

Google said it has refined the new back motion on Q that will replace a traditional button.

The tech giant said: “We’ve made further refinements to gesture navigation in Beta 6 based on user feedback.

“First, to ensure reliable and consistent operation, there’s a 200 density-independent pixel vertical app exclusion limit for the back gesture.

“Second, we’ve added a sensitivity preference setting for the back gesture.”

Essentially, the changes made by Google mean Android Q’s back gesture, that is activated with a swipe from either side of a phone’s display, should clash with less apps. 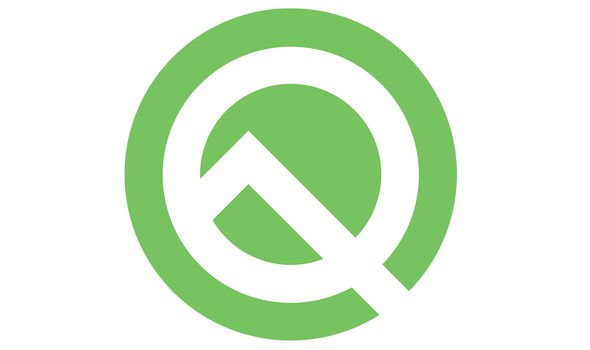 In previous Q betas some users had complained they were unable to access some side menus with some programmes because of the motion required.

The release of the final Android Q beta means Google’s next major announcement surrounding the operating system should surround the release date of its final build.

Android Q is expected to release later this month.

The impending release announcement of Android Q will surely give Google fans a huge reason to be excited.